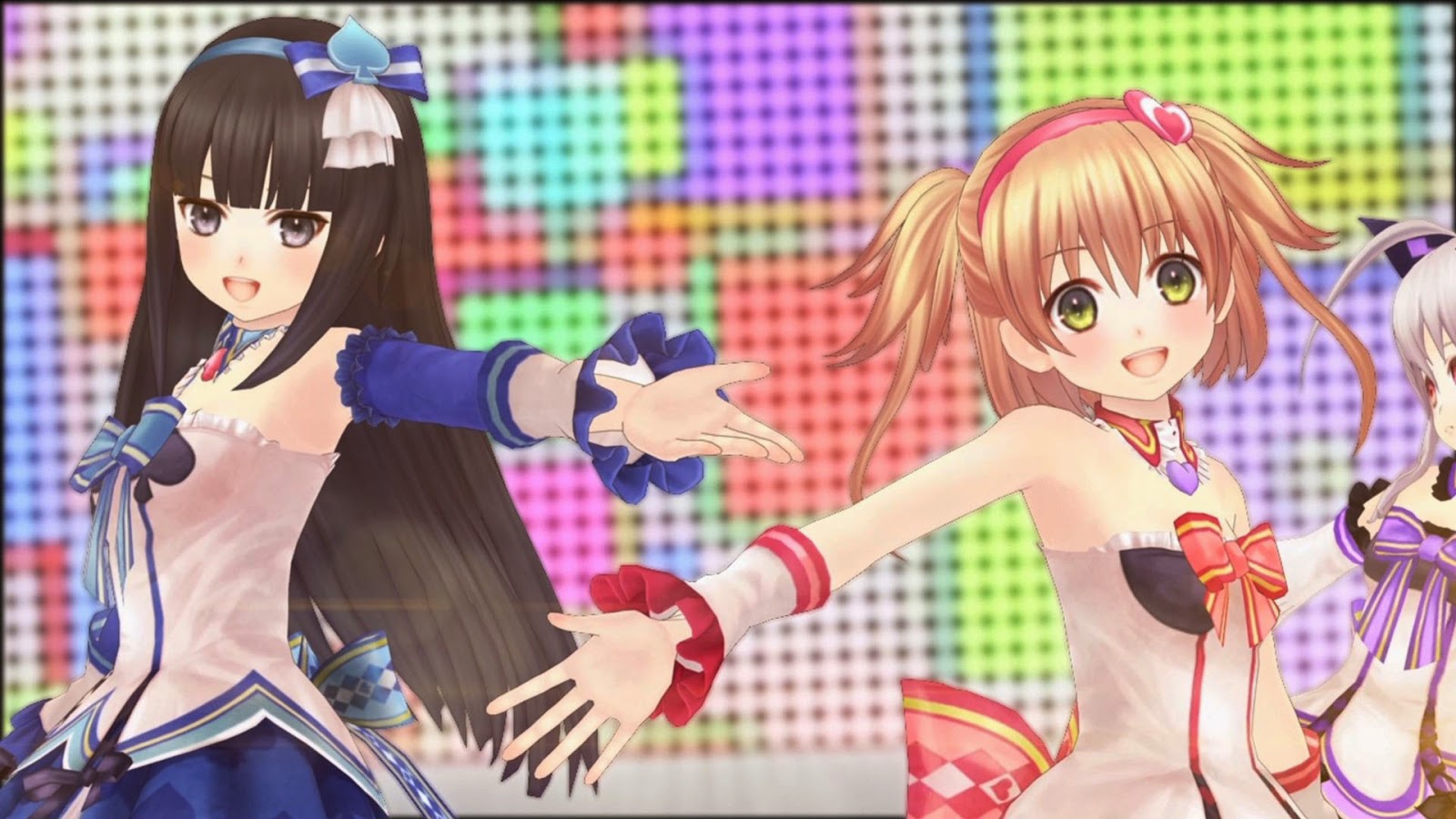 Idea Factory International has announced the release of Omega Quintet for the west.
The RPG / idol simulator will be released both physically & digitally in both the EU & NA, with both Japanese and English voice-overs available. A release window of Spring 2015 has been penciled in for the Playstation 4 RPG.

Posted by Unknown at 10:41
Email ThisBlogThis!Share to TwitterShare to FacebookShare to Pinterest