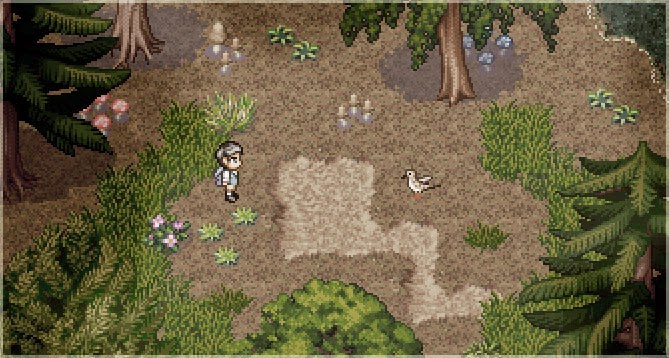 As Free As A Bird

Have you ever felt trapped in your life? Like you are drifting through it with the feeling that no one notices you or even cares about you? Well whether you have or not, these are deep emotions and with the great advancements in video games it has become easier to portray them. Graphics have allowed for deeper facial expressions, voice acting to bring life to the characters and even blockbuster screenwriters have contributed but what if the game was without all of these factors. What if there was no spoken words and was set in a 16 bit world? Will it have the same effect? To be honest - it is a lot better.


A Birds Story is a short one hour interactive game about a child who is lost in his own little world. He goes day by day being ignored by the world. His parents communicate using notes, he sits at the back of his lessons and spare time is just as lonely. I feel like this child has already seen the harsher side of life and with him being so young, it is hard for him to pick himself up. The only way in which he seems to cope is by getting himself lost in day dreams. This is until he finds an injured bird, who is grounded due to a broken wing. Just like the child, the bird is now trapped but unlike the child, it is not through its own doing. This is where the true tale begins and that is as far as I am going to explain it as A Bird Story is all about the journey. Yes, it is a short tale but it manges to get the point of itself across to the player. It is an experience that revels itself across 8 chapters. It is an emotional roller coaster and like the real thing you must ride it to experience it. 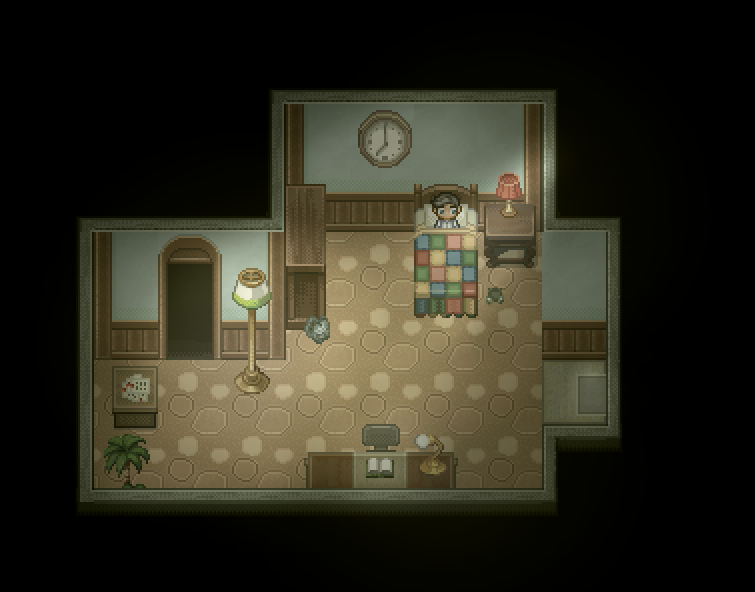 There are times when you feel joy for the characters and sometimes great sadness but the factor which makes these emotions so strong is that there is no spoken or written word showing you that. It is just portrayed using excellent visual queues and a fantastic soundtrack. Seriously, if you do end up purchasing this game please pay a little more to get the soundtrack - it is magical and a joy to listen too. I may be a little bias here but I personally think a good soundtrack can add a hell of a lot to a game. It is a guide for how you should be feeling and it is right on queue here. Most if the pieces involving the child and bird are very happy moments but there are some that really make you think about the scene currently in play.
When the final scenes are being played out and you begin to understand what is happening, the music is there to make sure of it. Players who are really in touch with their emotions (or who have experienced a similar situation) may shed a tear. It is not all doom and gloom though - there is a chase scene which had a musical piece that closely resembled Benny Hill (if you are British and do not know this reference then go educate yourself!) 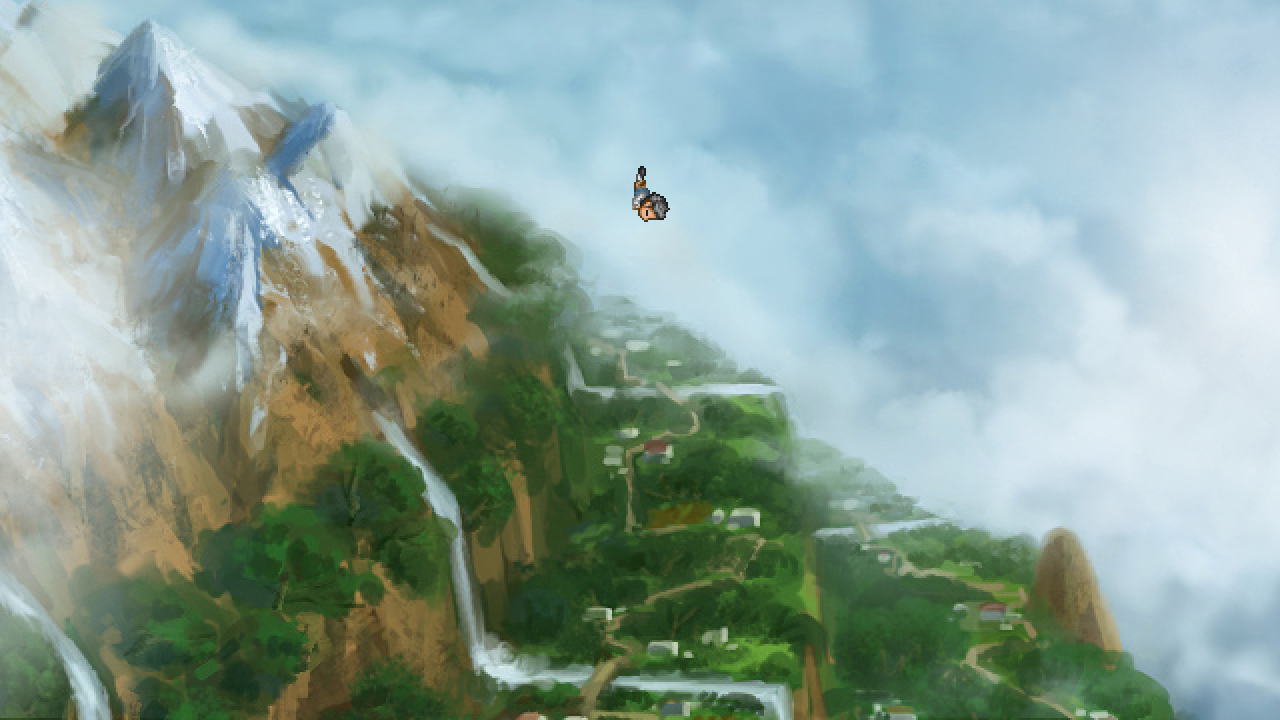 I have played a lot of games in my lifetime and titles which are eight times size did not touch me as much.  The issue with these larger games is that there is a lot filler in between key moments meaning that the emotions felt lets say at the beginning may be lost or forgot by the time you get to the next key moment.  It is an odd situation - here we have a tiny game full of story but as gamers we demand the most for our money.  A Bird Story is an anomaly to this I believe.  I feel that even though it is short you will get the most out of it as it will sit with you in your thoughts for a few days later.  Upon completing I had to sit for a while thinking over what I had just experienced.
The art work of A Bird Story is just incredible too.  Even using a 16bit look the attention to detail is huge!  As you travel between scenes you find that they blend together - classrooms become forests and it works.  It helps to blend the ideas of a child imagination into the harsh real world.  Pixel art is widely used for Indie games at the moment and this is a fine example of it being used correctly. 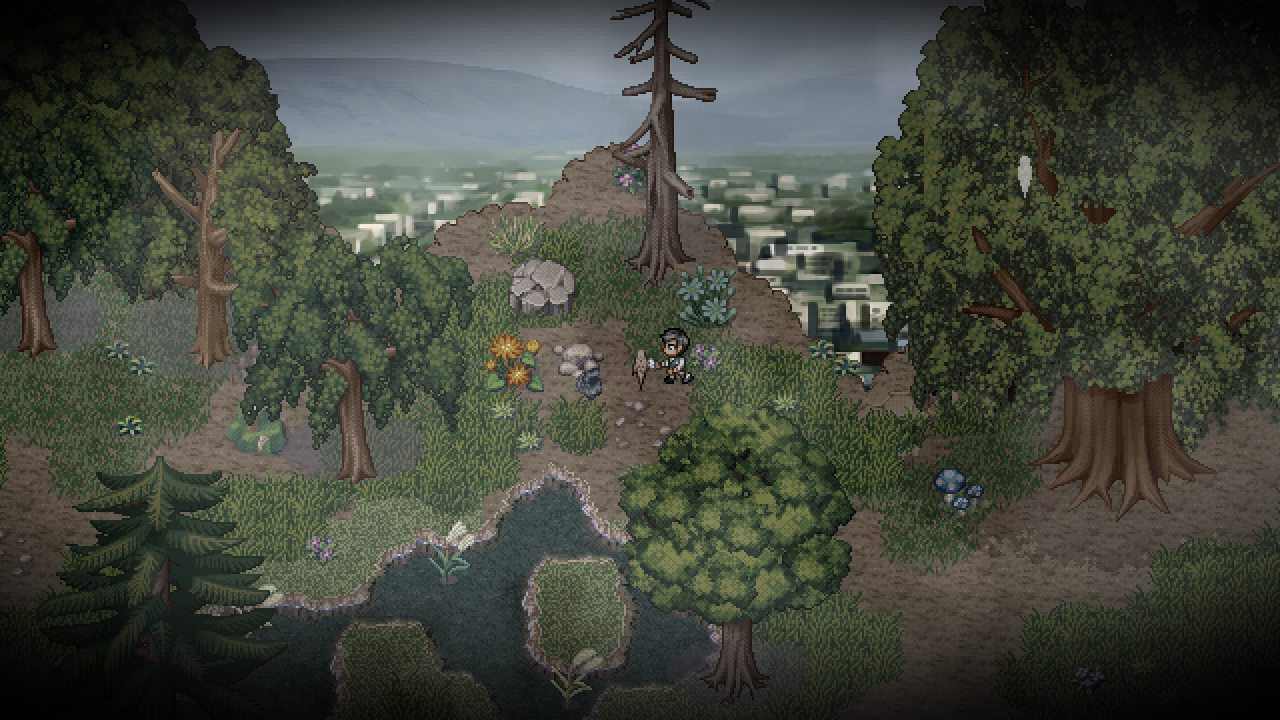 A Bird Story is a bitter sweet story about finding hope in the smallest of places.  It is a life lesson, a journey and an experience.  It may been an experience you already have been through but seeing it through the eyes of this lonely child can be heartbreaking sometimes.  For a game that had such a small development team and a short length I am truly impressed by what I played.  We all have either a game, film or book that we could easily play, watch or read again and this is one of them.
It is a small game, with a simple story but a big message.

Posted by Unknown at 21:48
Email ThisBlogThis!Share to TwitterShare to FacebookShare to Pinterest