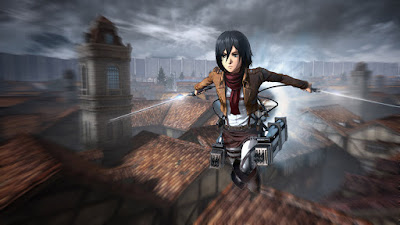 Koei Tecmo has released the first high resolution screenshots of the upcoming Attack on Titan.
The game is said to cover the entire storyline of the anime (released during 2013), with the addition of extra side stories for individual characters being developed alongside the main story. Attack on Titan is set to launch for Playstation 4, Playstation 3 & PSVita this winter in Japan, with a date still to bet during 2016 for North America & Europe. 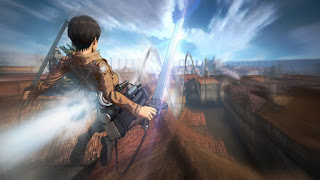 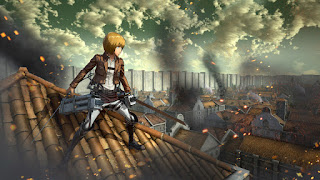 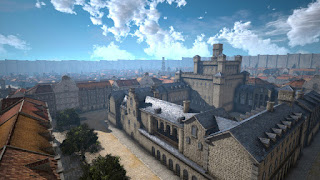 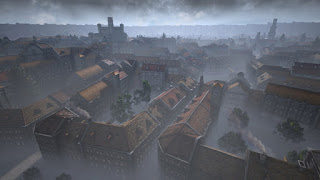 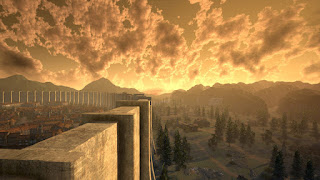 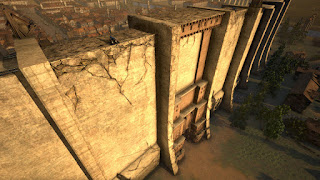 Posted by Unknown at 15:56
Email ThisBlogThis!Share to TwitterShare to FacebookShare to Pinterest