Why Metroid: Other M is unfairly slated

Metroid: Other M it's a curious case when you look into it, it sold well and it reviewed decently. But when mentioned to fans of Metroid it's universally divided.
Some will of loved the game where are other die hards lambast the game for the direction it went and usually blame Team Ninja.

Various "Distinctions" have been given to the game for example  X-Play chose it for "Game That Gave Us The Biggest Headache" due to controls and change in character for Samus. "Biggest Disappointment 2010" by Game Informer. It was nominated for several awards such as best story and best Wii game but lost out on both, fortunately it was awarded Editors Choice by IGN.

So where am I going with this? Myself I'm a fan of Other M, I love the game and as the title says I believe it's not only a fantastic addition but an essential title into progressing Samus and the series into today's gaming culture. 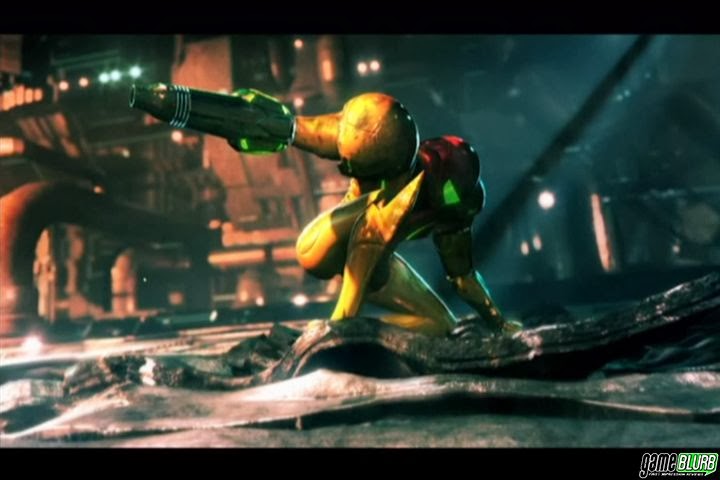 First of all I'm going to go over game play (no not gonna touch THAT till story) and certain mechanics. First off I'll be the first to admit that switching to first person mode was clunky and more often than not worked horribly in battle.
I feel that the only way it could of worked would of been to apply the nunchuck and say used C to push you into the Fps mode. This would of needed a transparent cursor on screen at all times but would of helped the game control a lot better at the sacrifice of a small amount of immersion.

Combat and animation feel and look amazing in the 3rd person. At the time Team Ninja were well known for the quality of Ninja Gaiden and Dead Or Alive, both have superb animation (not just jiggle physics). Bringing them on board was a stroke of genius by Nintendo as Samus has never felt so fluid and deadly.
One of my defining Metroid moments comes from near effortlessly dodging an enemy, firing a charged blast then watching Samus dive onto the enemy, put it in a head lock and full charge blast it into it's skull.

The closest this has been done is in cutscenes from the Prime series so actually pulling this off mid battle just pushed the badass feeling to the roof in a big way.

The first person scanning sections are horrible pixel hunts I have to agree on that front. A lot of complaints are about the lack of scanning the scenery and piecing the story together like the Prime series. I feel personally that this is because this story was created to focus on Samus and her backstory and how the previous adventures are taking a toll on her.

The enemy selection often feels quite familiar with a lot of faces turning up from Zebes. Though it seems like I'm clutching at straws when I say this, it didn't bother me. If anything it made the fights with the more original foes a lot more unsettling knowing I was out of my comfort zone.

As previously mentioned it is a lot more story driven, with this in mind you don't get as much backstory on the actual setting unlike previous Metroid titles. My personal feelings on this subject are that the setting is merely a backdrop. This helps show Samus and her personality a lot more. 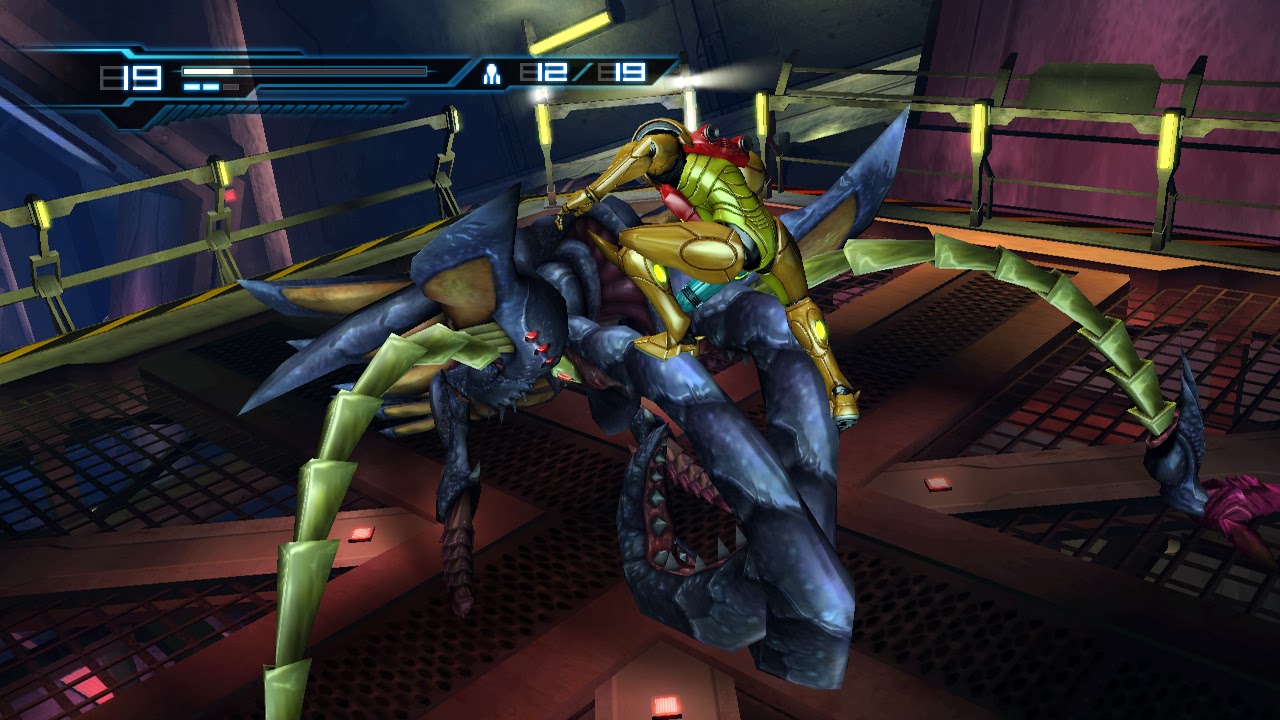 I have danced around the subject but now it's time for me to tackle the story. Currently replaying the game as I write this so some bits will be more vague than others but bare with me.

I'll start with the main character and greatest heroine known to gaming Samus Aran. Up until Other M you had the backstory of why she become the women she is today. Her parents killed by the infamous space pirates, she was raised and given Chozo DNA by the Chozo, fought alongside with the galactic federation until breaking off and taking on the Space Pirate scum equipped with her mysterious Power Suit. Sprinkle in her 2nd home planet of Zebes and her suit reacting to artefacts left by the Chozo.

Enter the Metroid, parasitic entity, antagonist and a main focal point of the entire series. Samus has fought numerous Metroids over the years including going to their home planet and wiping all but one out.

The Metroids are highly sought after by both the Galactic Federation and Space Pirates in hope of turning them into Biological weapons. Samus in her act of mercy in saving the child Metroid in Return Of Samus. Samus was always destined to be tied to the Metroid as both were "children" of the Chozo. Designed to keep the parasitic threat of X at bay, Metroid was to be the Chozo's final gift to the universe alongside their chosen defender of the galaxy Samus.
Unfortunately for the Galaxy the Space Pirates attacked Zebes in conjunction with the Mother Brain. Another creation by the Chozo who deemed the Chozo obsolete due to having all the Chozo knowledge installed. Also creator of the Power Suit which effectively credits her as the "Mother" of Samus.
As you can see Samus's fate is firmly intertwined between X, Metroids & The Space Pirates, most importantly Ridley!.
Responsible for taking down her home of Star Colony 2-KL, Killing Samus's mother in front of her eyes, attempting to kill a 3 year old Samus,Ridley has been in the majority of Metroid games in some form or another. I have gone over this point again as this is something people have complained about in regards to Other M. 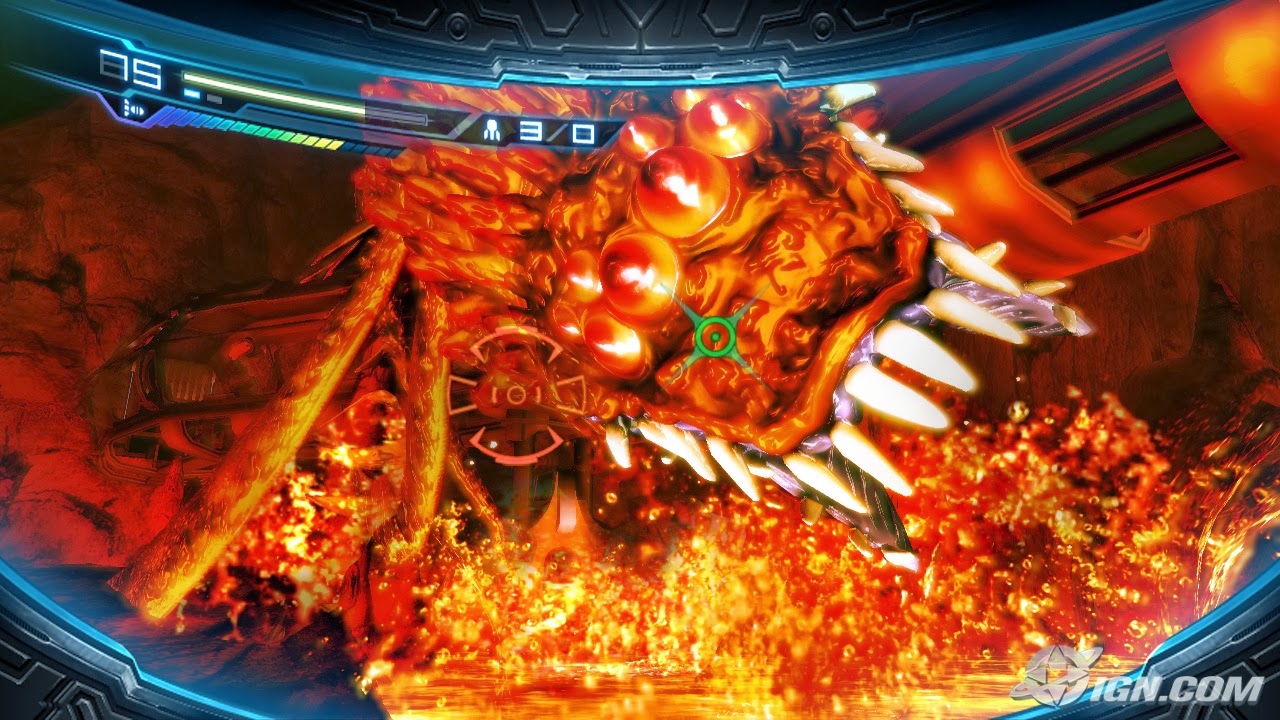 During the Other M you find out that the Galactic Federation were using the bottle ship as a way to create the ultimate Metroid Bioweapon. Metroid's weakness is extreme cold, the GF planned to create clones from DNA sourced from Samus's suit at the end of Metroid 3.
By altering the DNA they had hoped to create an ultimate Metroid Bioweapon with no weakness.
Due to some confusion they at some point created a clone of Ridley, as he was the last of his species this clone was kept to preserve and possibly weaponise.

Naturally when "Clone Ridley" turns up this knocks Samus for six. She's fought this guy countless times and it seemed Ridley was finally down after his death in Metroid 3. At this point I have to point out that since Metroid 3 a lot of Samus's past has come back in the form of allies, enemies and The Galactic Federation. She is regaining her more human side that she lost over the years of fighting the Space Pirates & Metroids.
When Samus sees Ridley she is visibly upset and goes into an almost childlike state. This is one of the major outrages from this game,  Samus showing clear signs of Post Traumatic Stress Syndrome (I also need to point out that it was confirmed that this was the case).
Another thing to point out is she has a similar reaction when she meets Ridley during the attack on Zebes in the manga. Yes the manga is canon and was meant to be read before Other M, unfortunately it never released outside of Japan so it's not as widely known (would recommend reading if you haven't it's good!)

The whole point of this game is making Samus more human and less the juggernaut she was in the past. By adding a human edge to her it gave Nintendo more room to move in the story. So I fully accept that when Ridley appears in this game Samus would react like that, she's tired, she's regaining her humanity and the very thing that took it all away just won't stay dead!.

Another story/gameplay aspect often disputed is Adam and his regulations. Early on the game you meet Samus's original CO Adam Malokvich, someone Samus respects and idolises almost to the point of Infatuation.
She arrives at the bottle ship due to the nature of the distress call "Baby's Cry". With that and faces from her past Samus decides that she is destined to be there and help on this operation.
Naturally she now falls under Adam's command and thus have to go along with what he says. Due to the red tape measures of The Galactic Federation he limits weaponry and equipment as to avoid excess damage/contamination until he can fully assess the situation.

This is how you unlock Samus's upgrades and later weaponry, it fits in with the theme of the game and doesn't have you stumbling on hidden Chozo technology. It also has one huge drawback at a certain area 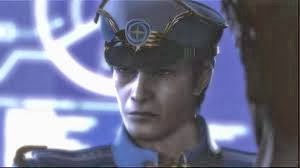 During the game you explore a Lava filled area simulated like Zebes's own Norfair. Due to the heat you are constantly taking damage, it isn't until a little while into the area that Adam contacts you about activating your suit's Varia armour and thus stop you getting constant damage.
I must admit it is hard to justify this and a lot just put it down to poor game mechanics and bad writing. Though not specifically mentioned I always take this as Adam is overly cautious in regards to the Power Suit.
It has just been recently joined in a fashion with a Metroid during the events of Metroid 3. To me this makes me feel Adam is worried about contamination or possible repercussions from activating parts of her suit.

This is more than likely me just overthinking it but I am trying to justify the game so I do have to put my mark on things here.

The "Deleter" subplot is something worth mentioning. For those unfamiliar, during the game it becomes apparent that someone is doing everything in their power to stop the events of the ship leaking. Through acts of assassination and path blocking The "Deleter" is a reoccurring foe throughout the game.
Unfortunately for some reason or another the plot is dropped late game and never given a proper resolution. There is enough evidence to show who The "Deleter" is but it's pretty much just dropped off which is a shame.
I would love to say it was clever writing to get you to think who it was but in the way it's done just seems like it was forgotten. 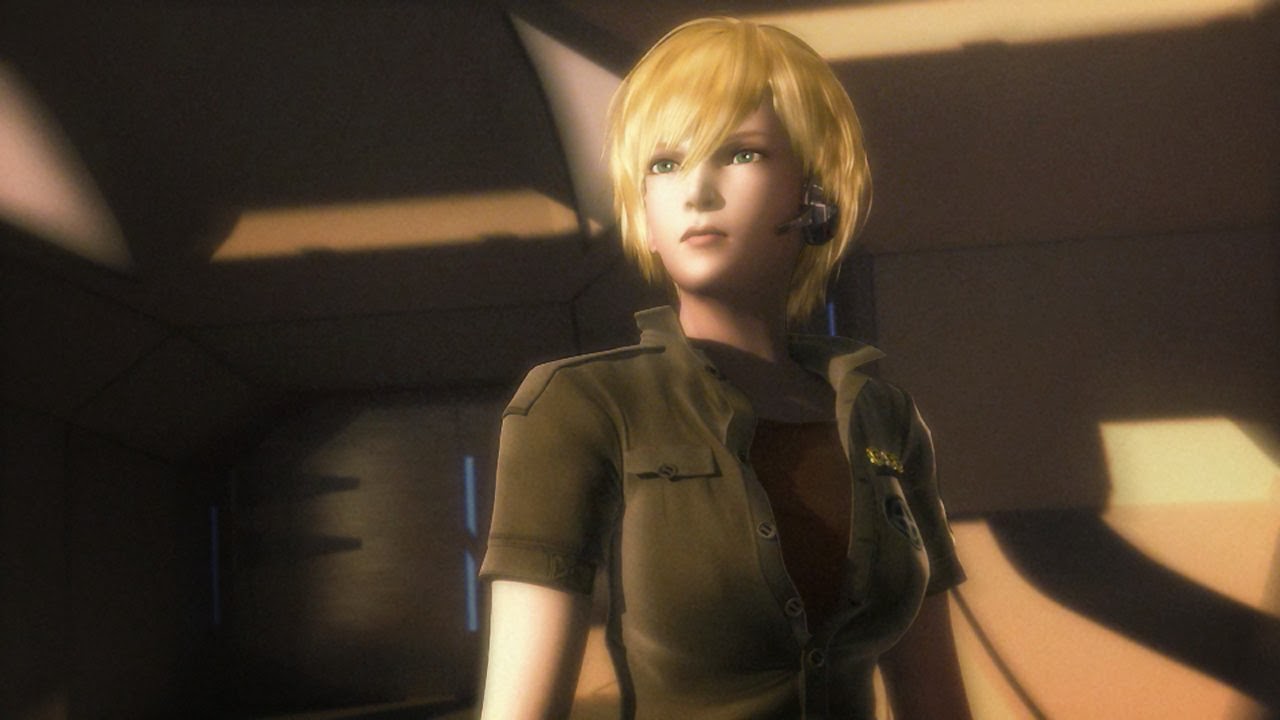 Overall I love Metroid: Other M and the fact Nintendo tried to go in a new direction with it. I also loved Fusion too and credit that as a near masterpiece.
I'm not too sure why people hate Other M with such passion, the reasons above are the main ones but I have a feeling it's due to Team Ninja.
Myself I believe they did a wonderful job with Samus and the Metroidverse. The writing at points was a little shaky but this was the first time the original studio tried something on this scale (Prime was Retro Studios and didn't really humanise Samus to this degree at any point) so I had to give a little leeway.

I hope you enjoyed reading this and hopefully it allows you to think of Other M in a kinder light. I am always open to discussion with Metroid and would love to hear from you readers! 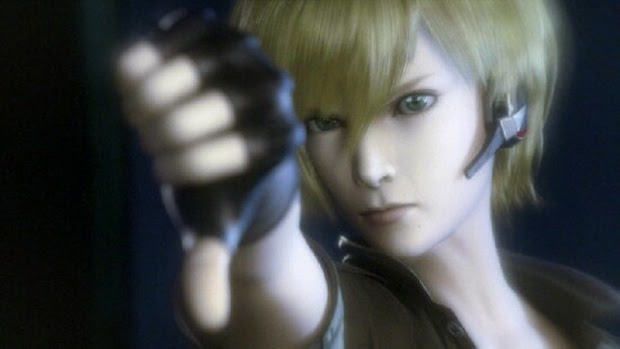 To help with this article I used several items for research.

I would also like to thank Nintendo, Temco & Team Ninja for making this game possible & our very own Geoff for giving me a platform in which to express my feelings of this highly underrated game. This is an opinion piece & as such are my own personal thoughts and feelings.
Posted by Andi at 23:03
Email ThisBlogThis!Share to TwitterShare to FacebookShare to Pinterest