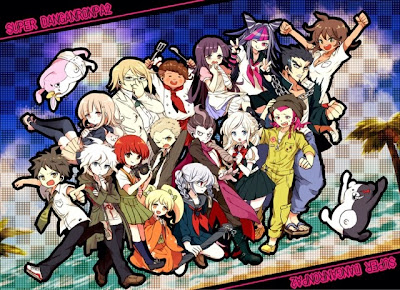 A few NIS titles will be heading to the US later this year according to some ATLUS Sales Sheets.


Fairy Fencer F (Compile Hearts) will launch on September 23rd for $39.99. It will ship with dual audio in Japanese and English.

Disgea 4 A Promised Revisted from Nippon Ichi, will be released on August 12 for $39.99 and it too will have dual audio.

Finally, Danganropa 2 Goodbye Despair will launch on September 2nd for $39.99 and again, it will have dual audio.

No word on European release yet but you could import them.
Posted by Unknown at 11:01
Email ThisBlogThis!Share to TwitterShare to FacebookShare to Pinterest