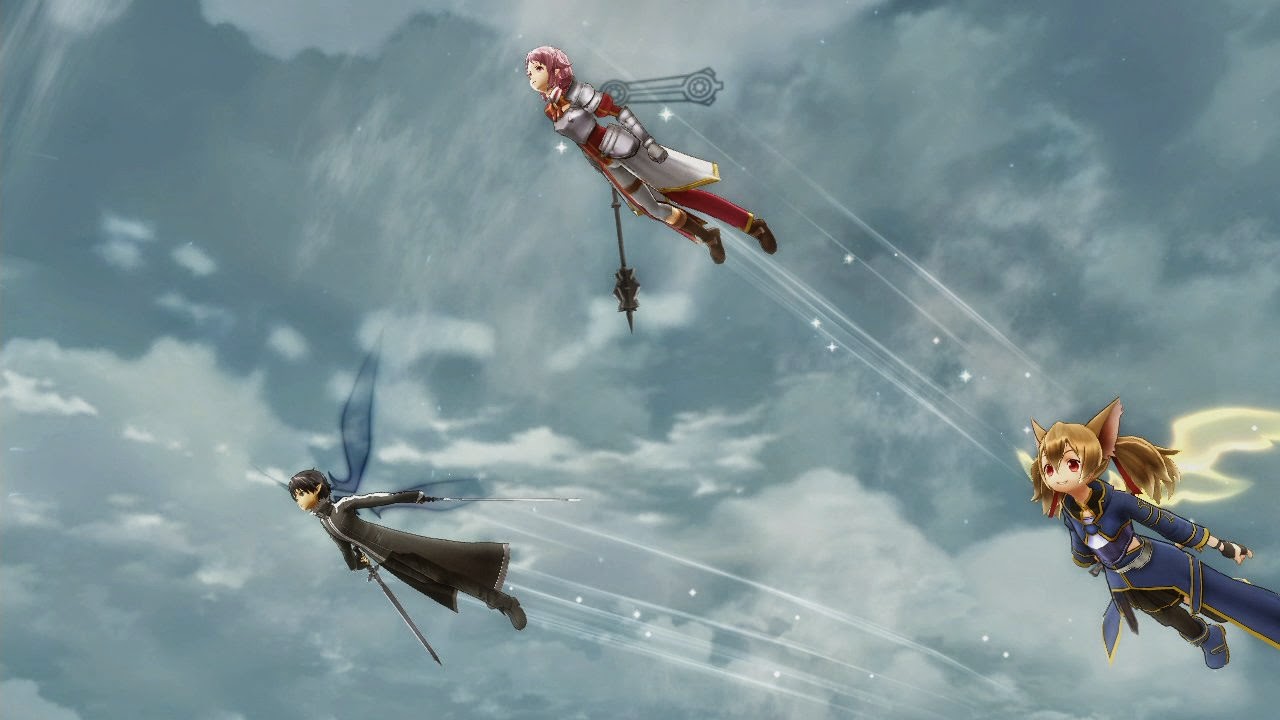 Bandai Namco release the first set of in-game screenshots for Sword Art Online: Lost Song.
The new screenshots offer a glimpse at some of the games upcoming features. Svart ALfheim is a new continent made up of several floating islands, which will be where most of the game will be located. It will also be broken up into districts, with the one showcased in the screenshots being named Vorklinde. Players will also be able to fight in aerial battles just like in the anime. You can fight on the ground too of course, with the transition between air and ground reputed to be seamless. Characters shown in the screenshots so far include Kirito, Leafa, Asuna, Silica, and Lisbeth. Sword Art Online: Lost Song is due to launch for PlayStation 3 and PSVita in Japan on March 26th next year. Check a sample of the screenshots below, if you seek more then the gallery at [Gematsu] should suffice 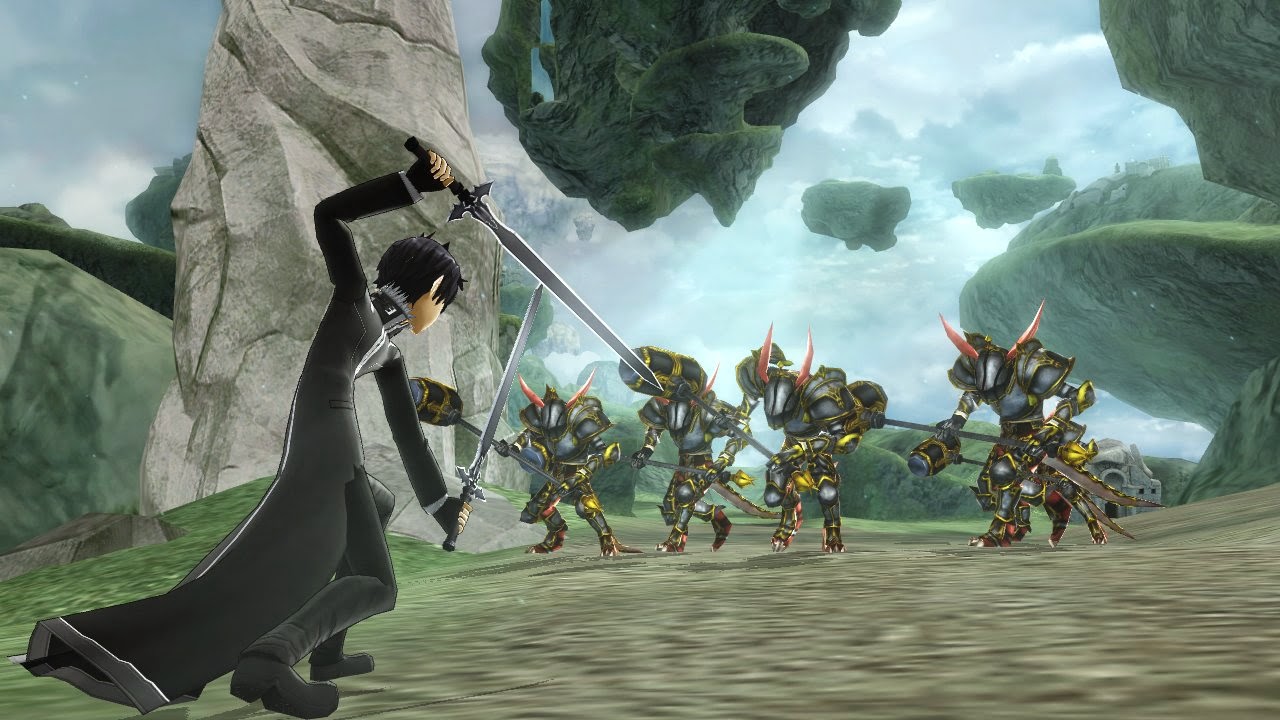 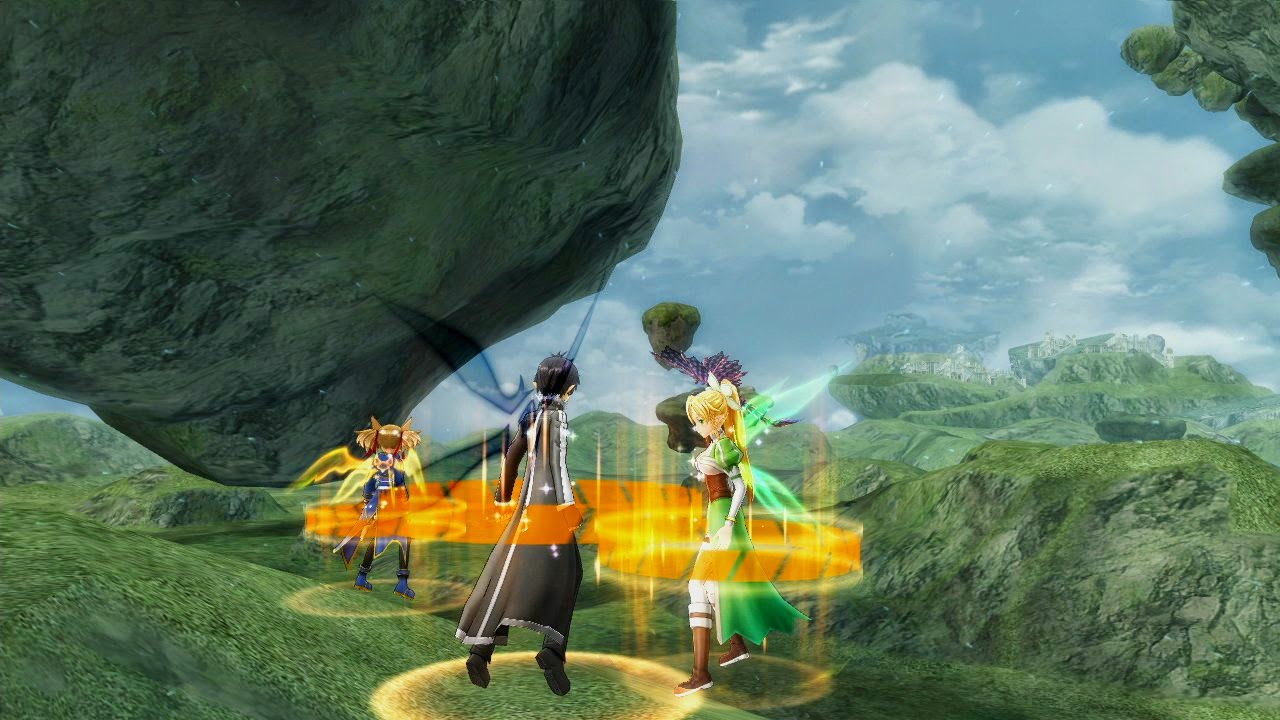 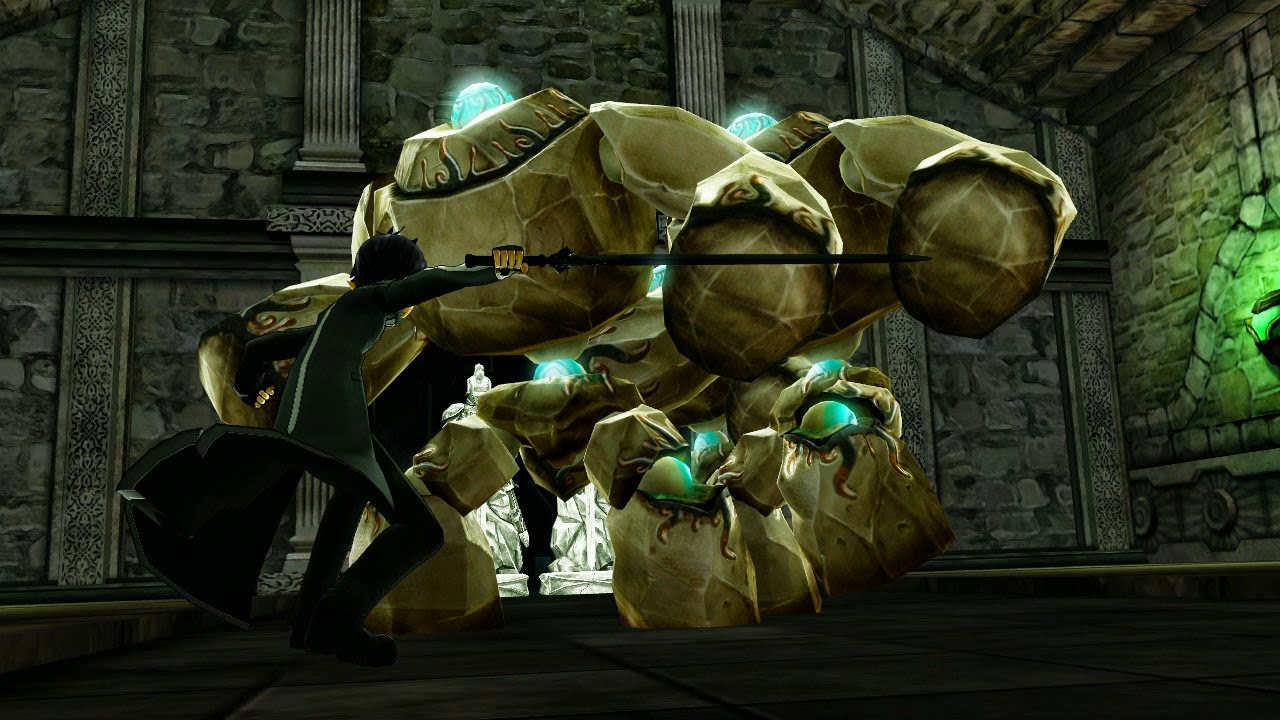 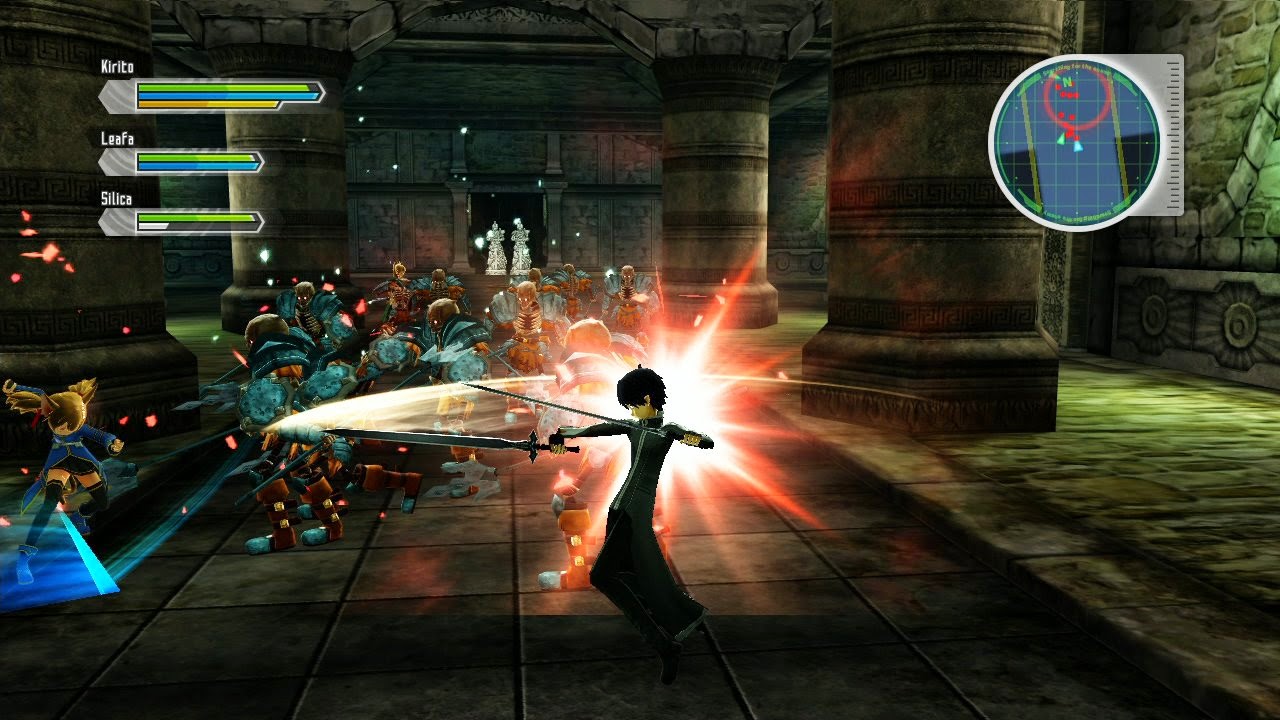 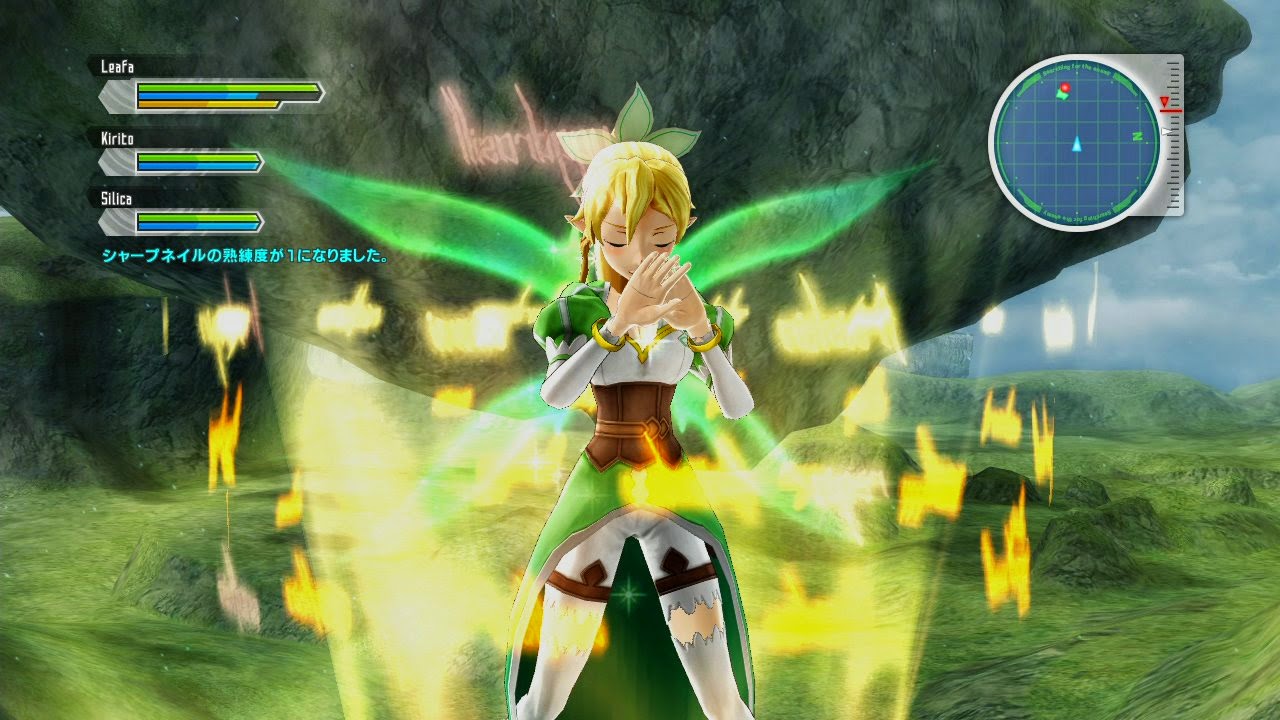 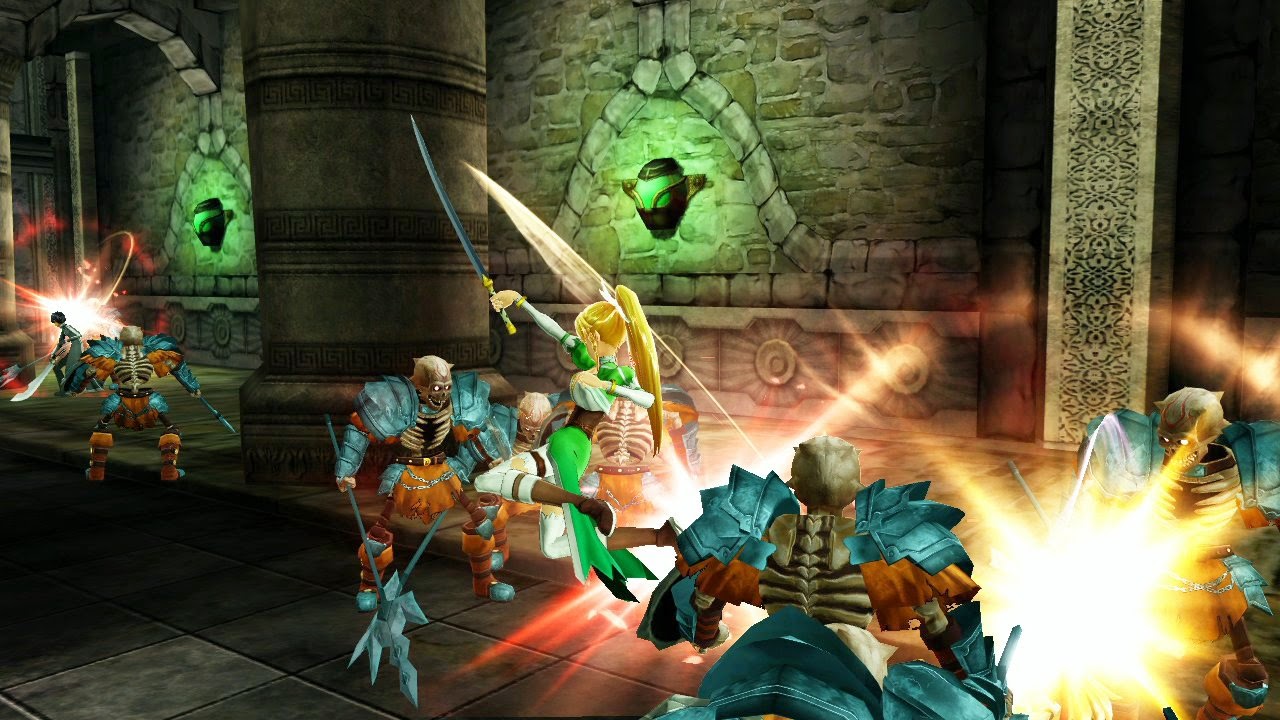 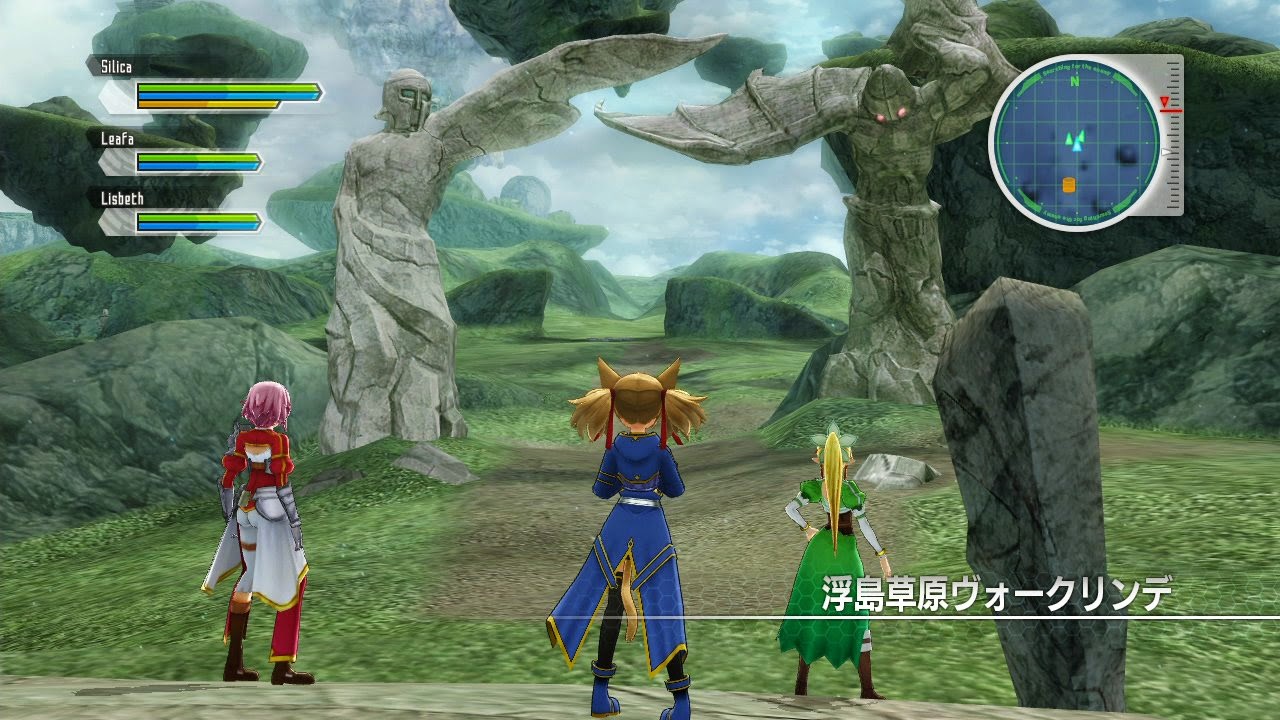 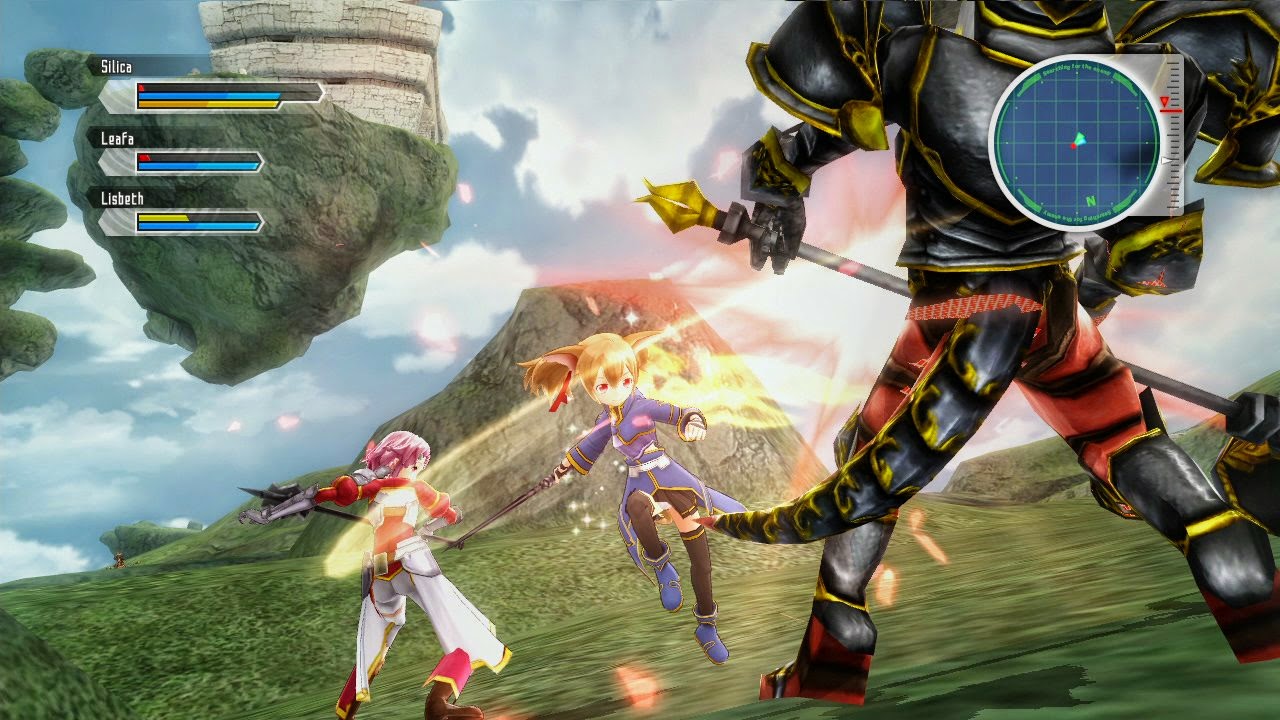 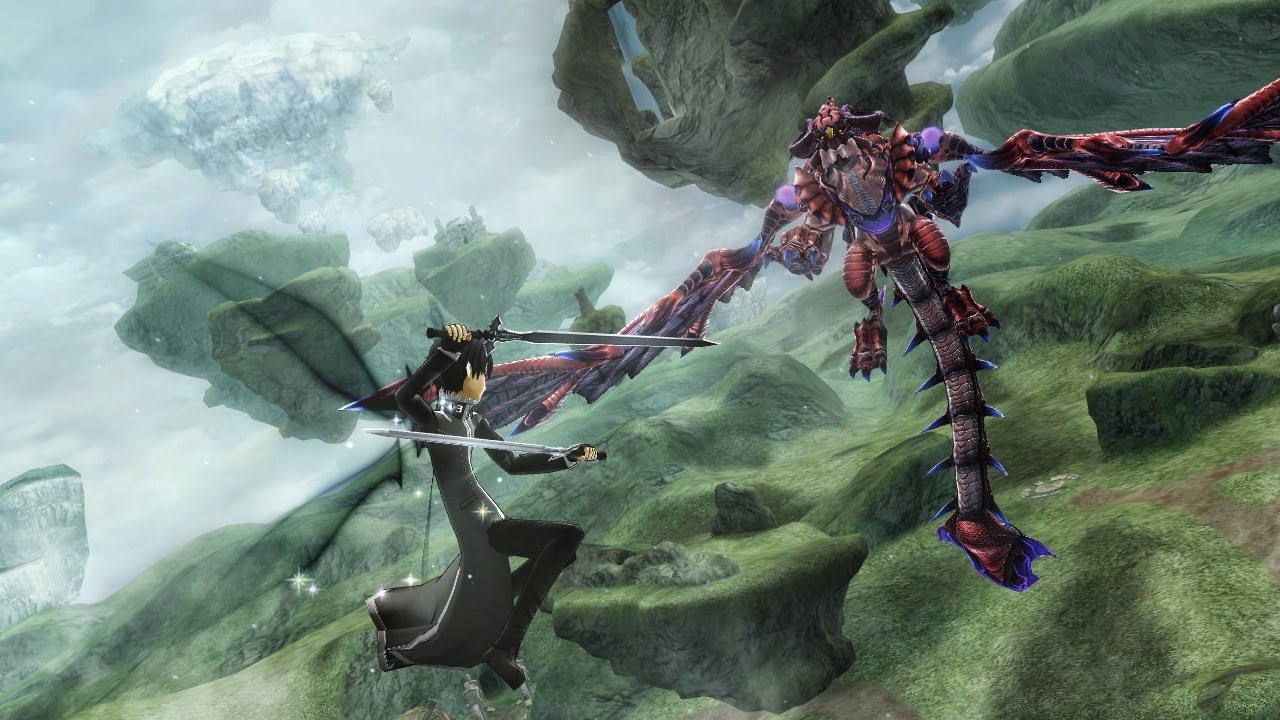 Posted by Unknown at 11:10
Email ThisBlogThis!Share to TwitterShare to FacebookShare to Pinterest