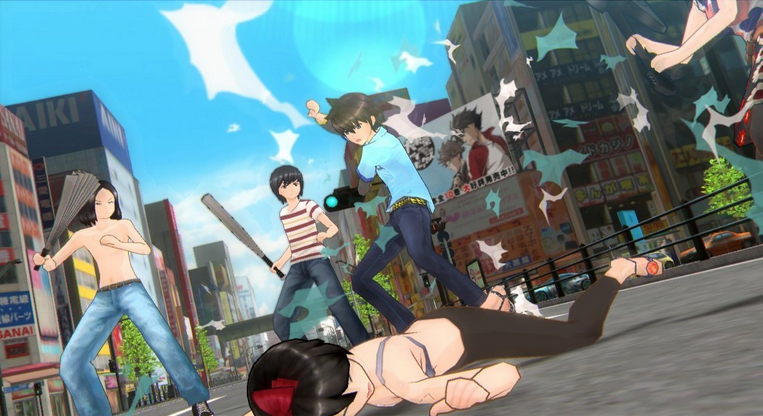 NIS America has announced the European release date for Akiba’s Trip: Undead & Undressed.
The Playstation 4 port is due to launch in the EU on February 6th, at both digital and retail, with a price of £49.99 / €49.99. The PlayStation 4 version is already available in NA & Japan and adds new features over the original releases (including all DLC from the PlayStation 3 and PSVita versions) You can check a newly released announcement trailer below:

Posted by Unknown at 10:56
Email ThisBlogThis!Share to TwitterShare to FacebookShare to Pinterest