Not long after the release if it's last title, Aqua Kitty, Tikipod are at it again! Releasing today (tomorrow in Europe) on PC, Vita and PS4 is the Ps Mobile title, Rock Bothers DX: Directors Cut.
Described as an authentic 8bit experience from the 1880s, you see yourself helping the  young Queen Victoria fight her way across Mars in an attempt to escape home!


Sound insane and it has been created to look & feel like a ZX Spectrum gane from the 80s. 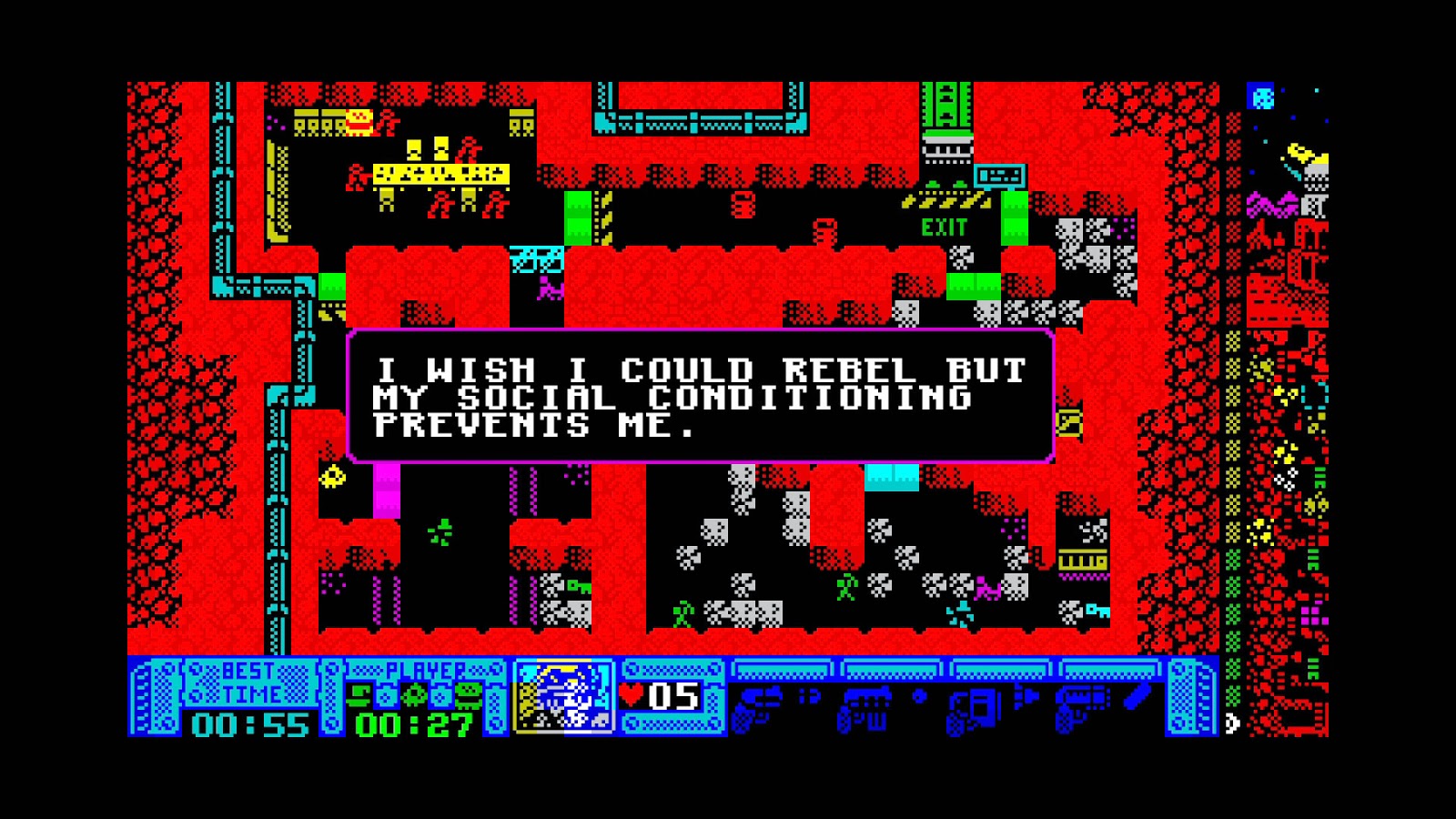 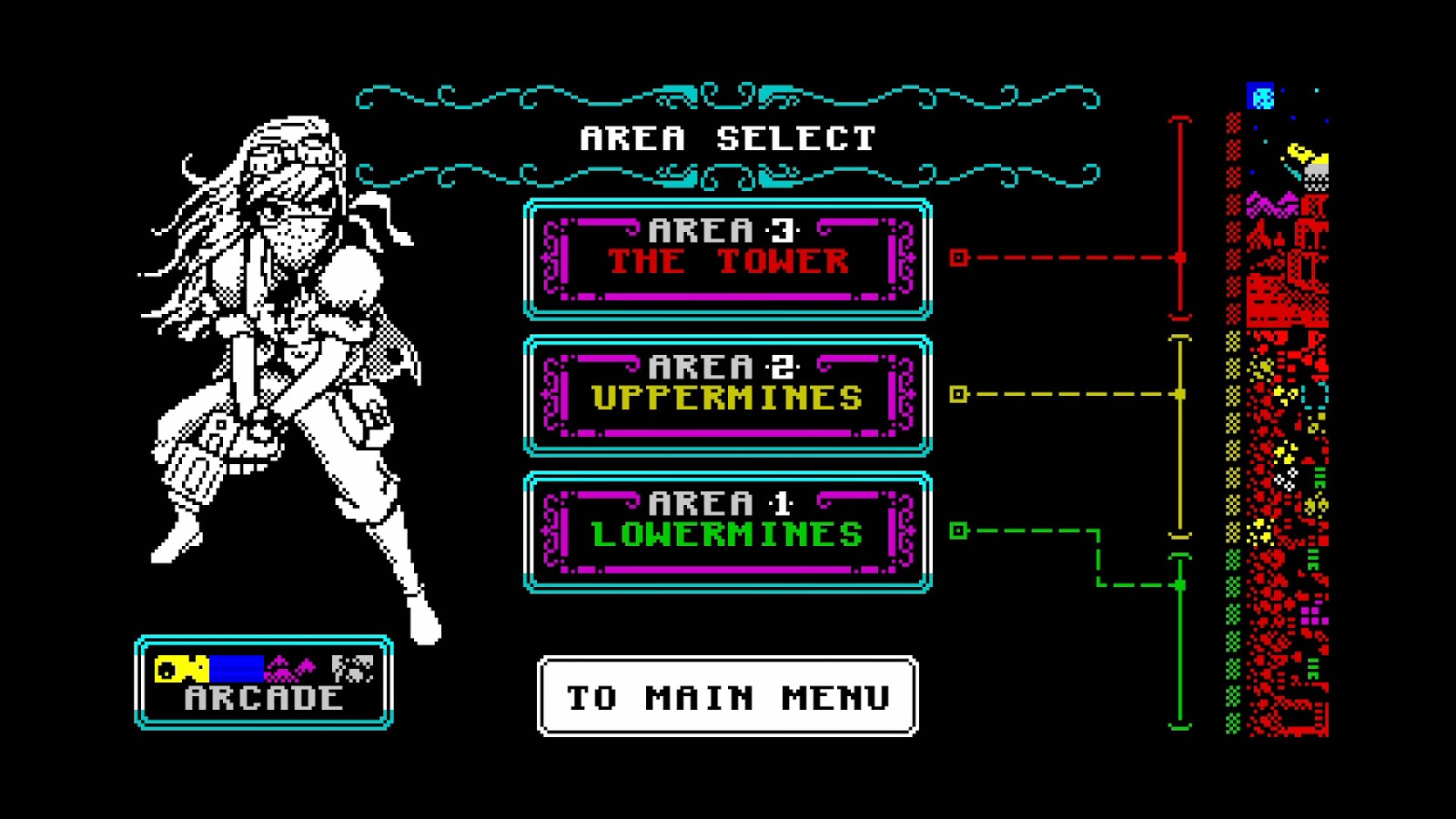 Are you ready for a blast to the best for some good old fashioned arcade action?  Well we are and a review is due soon!  In the meantime why not check the trailer out below!

Posted by Unknown at 17:01
Email ThisBlogThis!Share to TwitterShare to FacebookShare to Pinterest