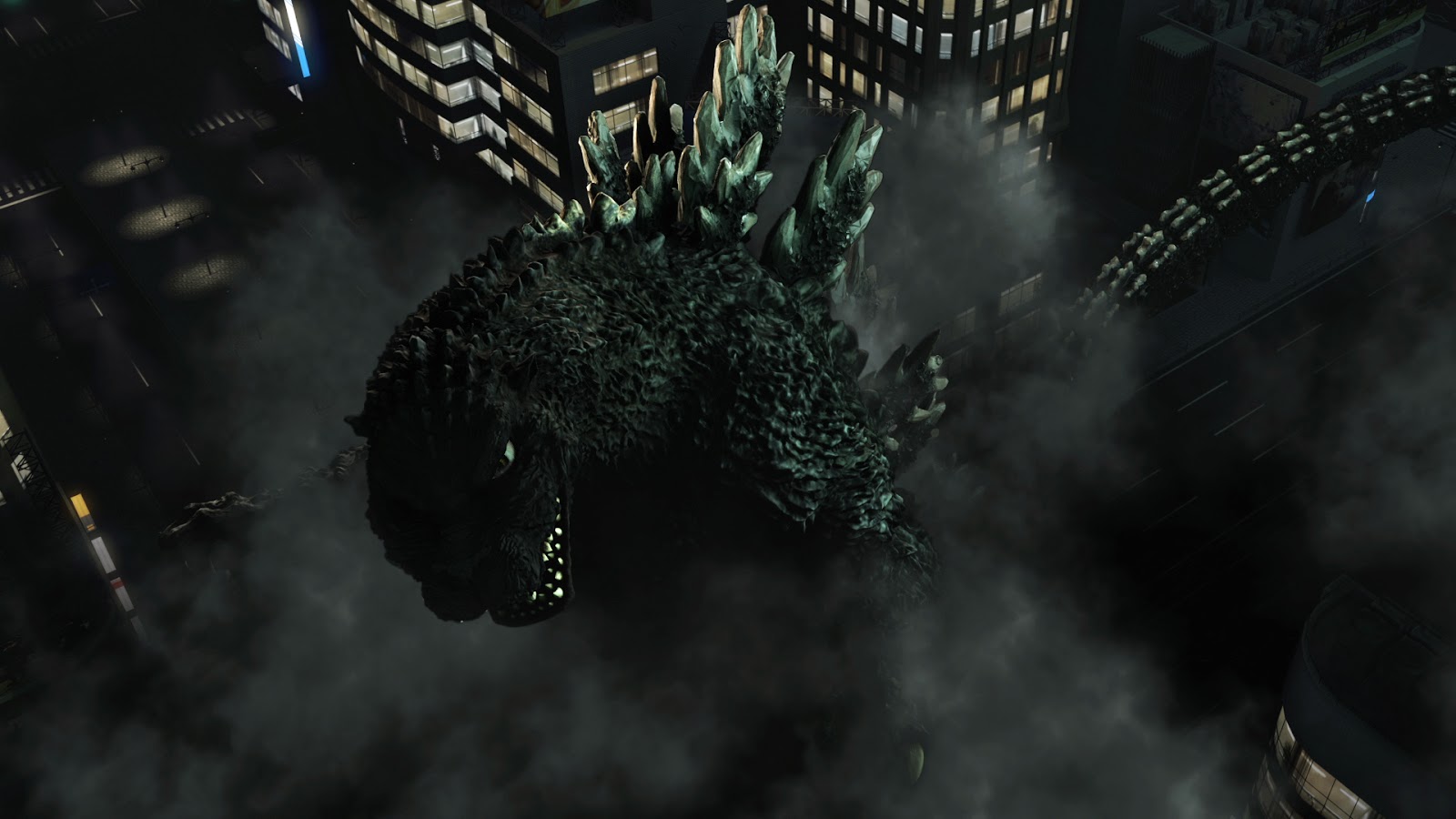 Bandai Namco has announced that Godzilla will see a release in the west during 2015.
It was announced during the Playstation Experience that not only will the game be heading to Playstation 3, as has been shown numerous times, but a Playstation 4 version is also in the works and will launch at the same time. Herve Hoerdt of Bandai Namco Games Europe went on to say:


“Godzilla has had a long history and is one of Japan’s most famous and massive pop culture exports that have entertained millions of people for generations in the West! We’re happy to continue this great history by bringing the GODZILLA videogame for PlayStation®4 and PlayStation®3 to fans in our territories. Let the countdown to rampage and larger-than-life battles begin!” 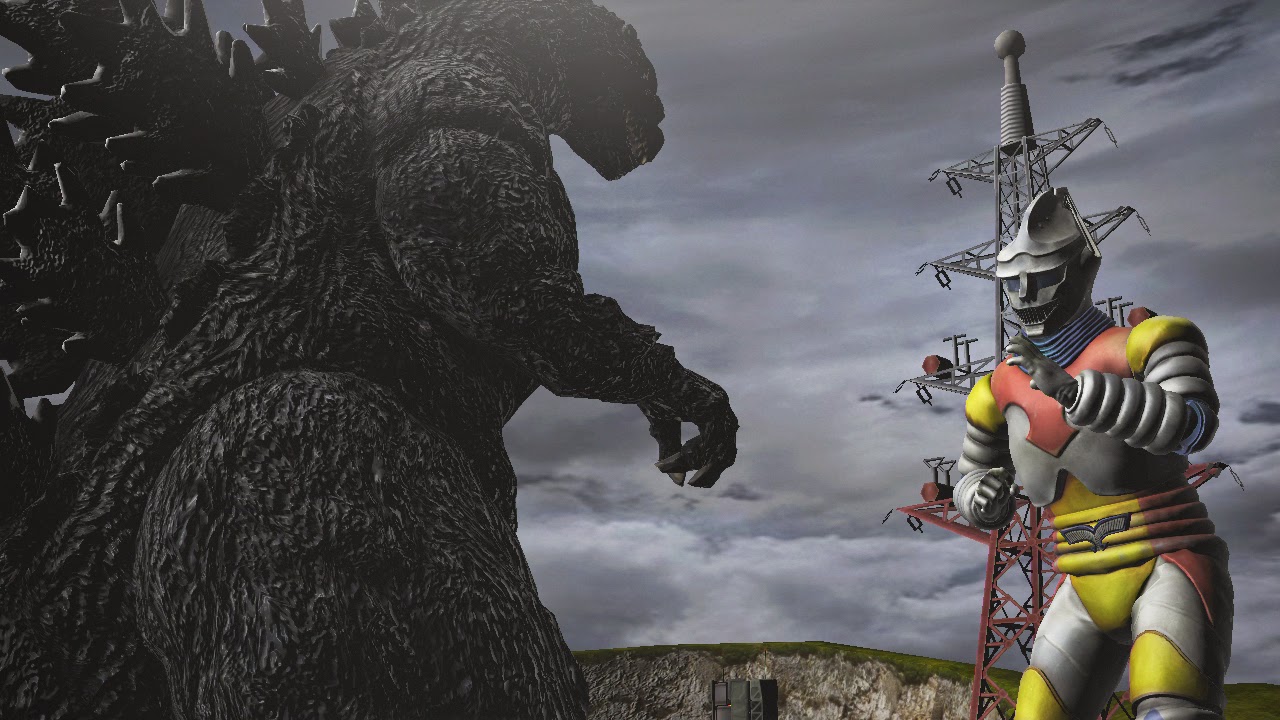 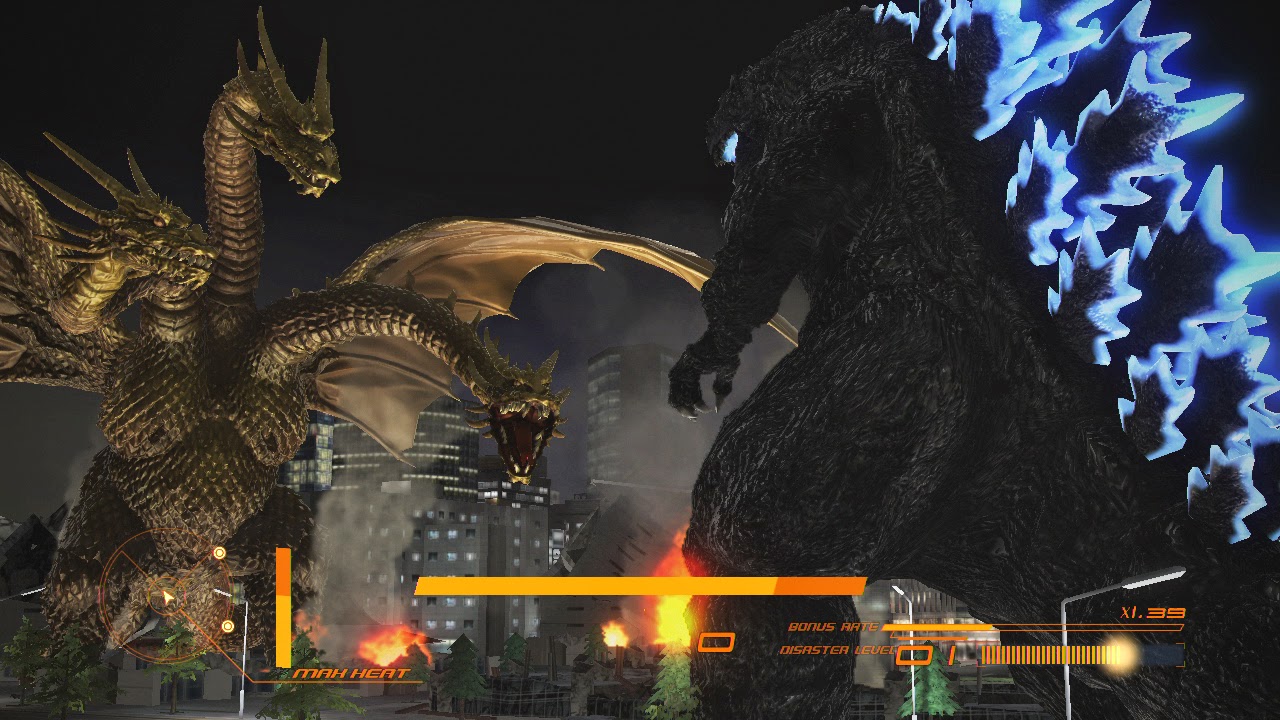 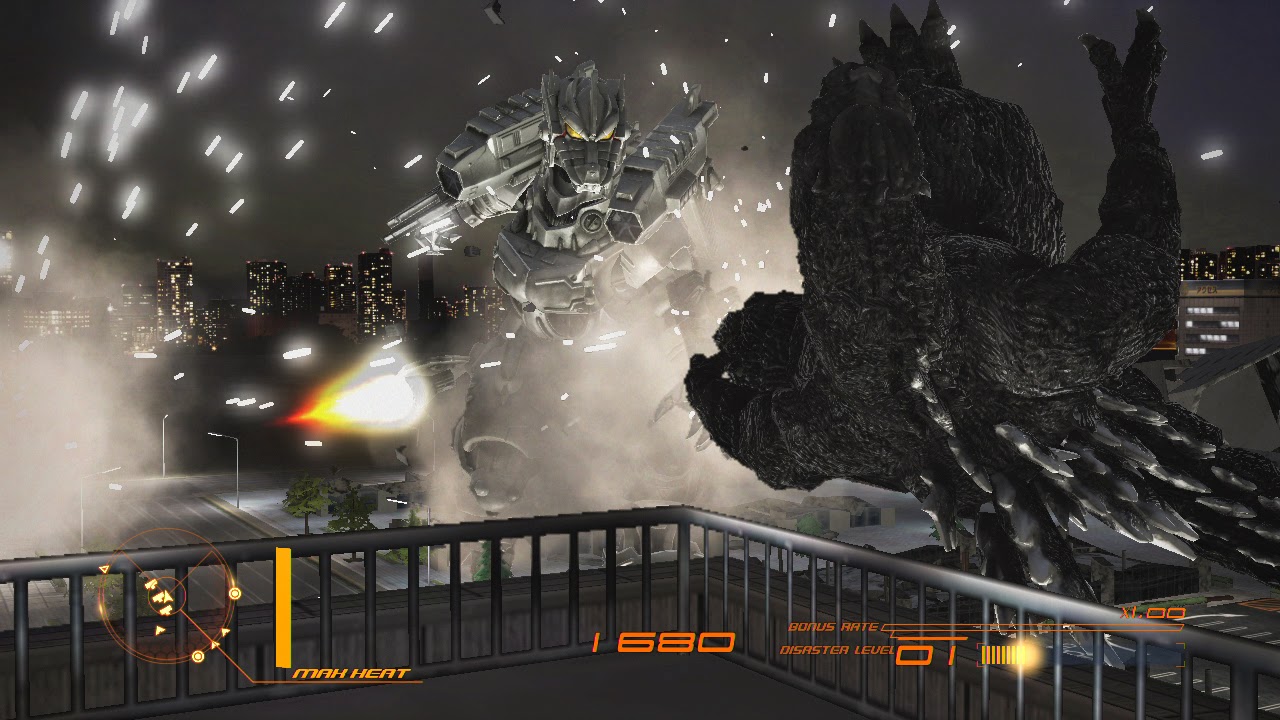 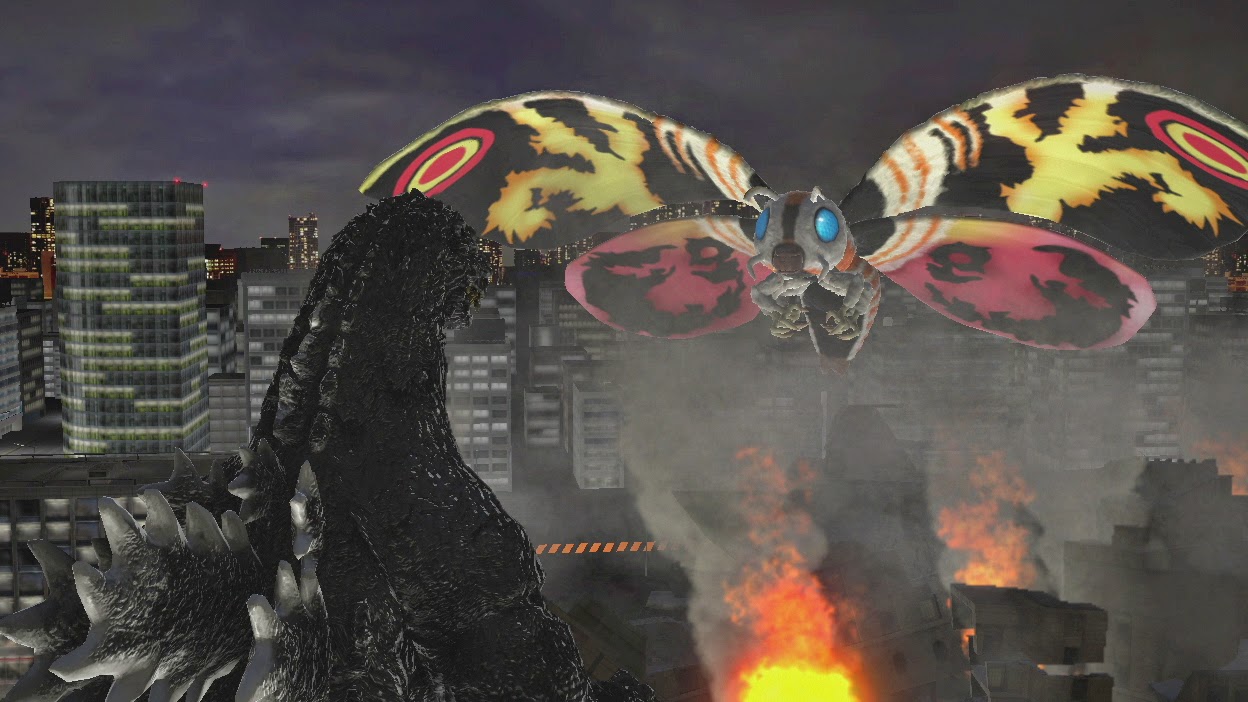 Posted by Unknown at 13:45
Email ThisBlogThis!Share to TwitterShare to FacebookShare to Pinterest