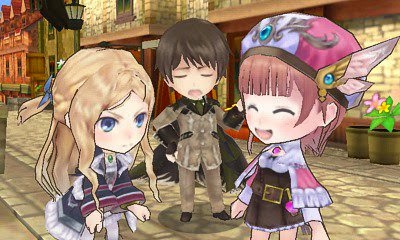 Koei Tecmo has released a new batch of screenshots for the upcoming Atelier Rorona on 3DS.
The screenshots showcase numerous aspects of the remake (The game is a remake of the original, so it will be structurally similar) including the games environments & a quick look at the games new grid based battle system. There are also a few screenshots of the 'Atelier Astrid' mode which will feature original story scenarios, including how Astrid took Rorona on as her pupil. The RPG will fully support the 3D capabilities of the 3DS, and is due to launch in Japan on March 26th next year. 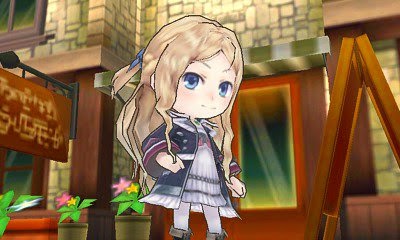 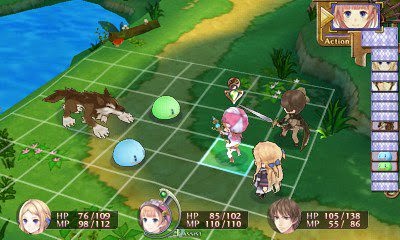 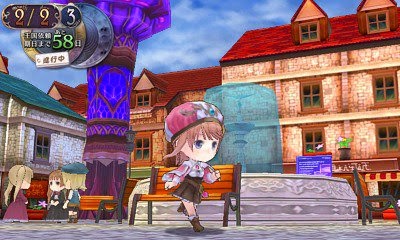 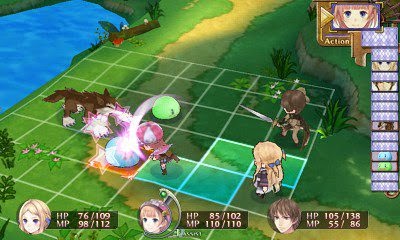 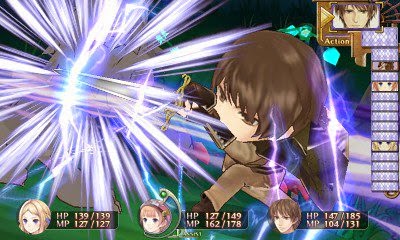 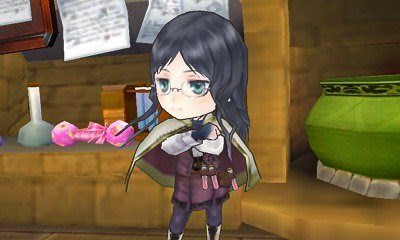 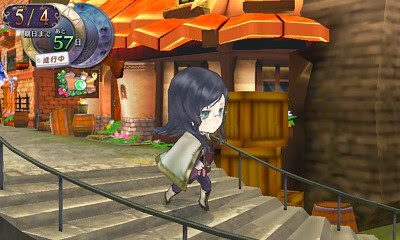 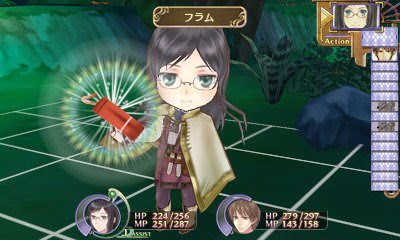 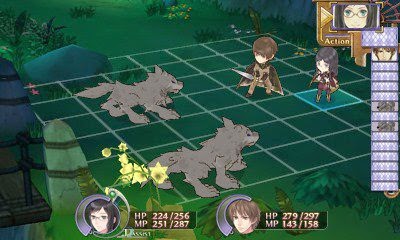 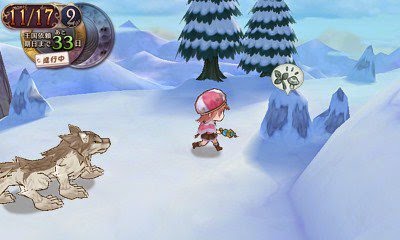 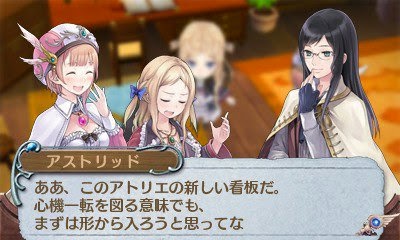 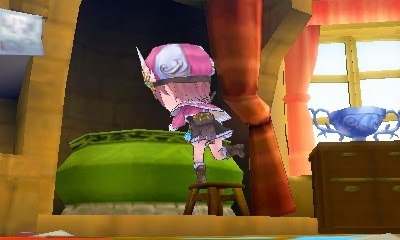 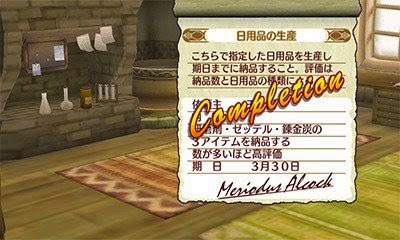 Posted by Unknown at 12:13
Email ThisBlogThis!Share to TwitterShare to FacebookShare to Pinterest