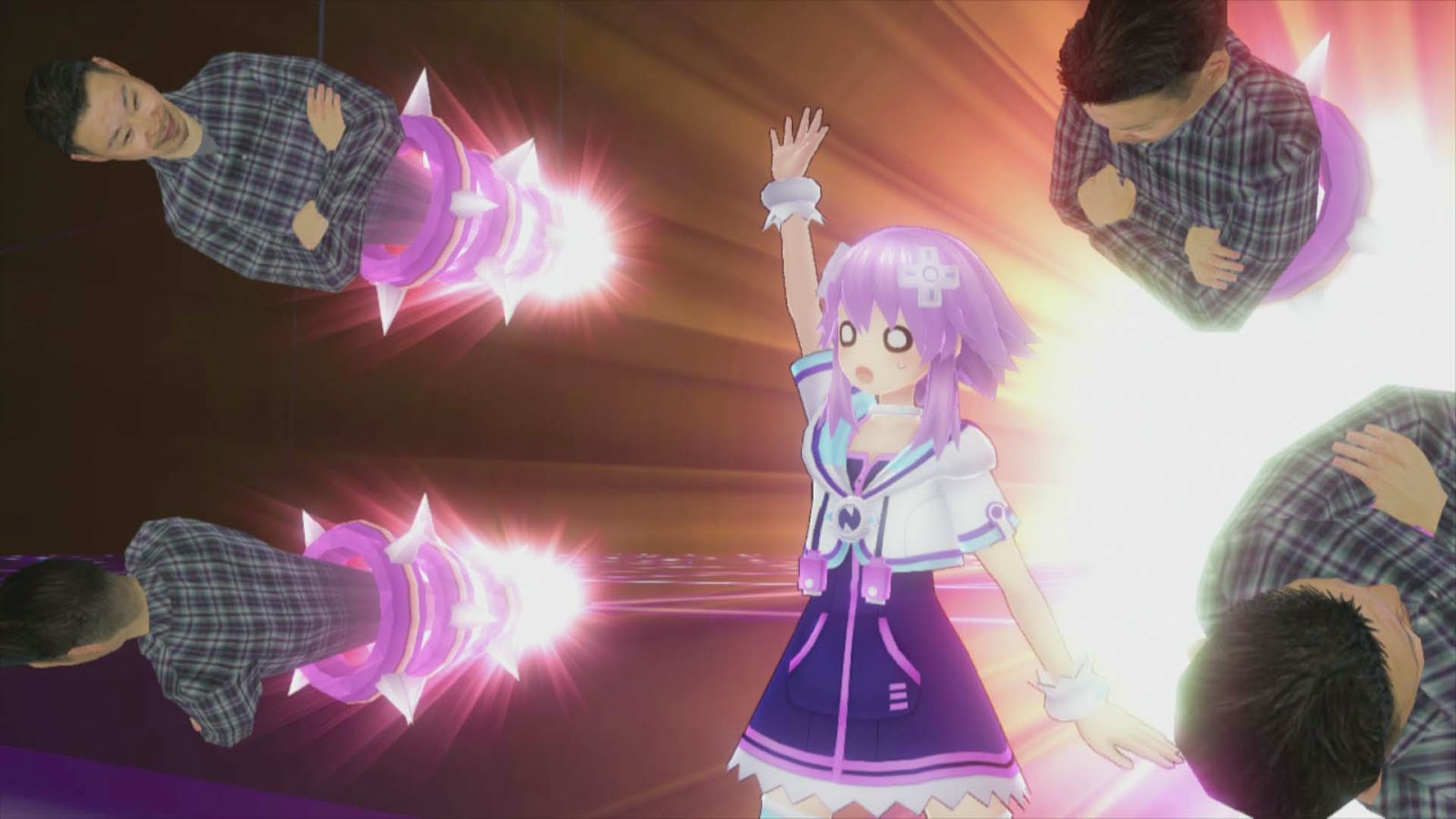 
“We’ve already decided to release the Neptunia series on PC and in English through Steam next year,” company president Yoshiteru Sato

“Nowadays, the demand for moé is quite high overseas, so, we must quickly release the main titles,” added Idea Factory business development manager Damien Urvois. “We also plan to release Fairy Fencer F on Steam next year.”

Its not known exactly when we'll see these titles on Steam. but these words are confirmation enough for those eagerly awaiting new Jrpg on PC.
Posted by Unknown at 15:46
Email ThisBlogThis!Share to TwitterShare to FacebookShare to Pinterest