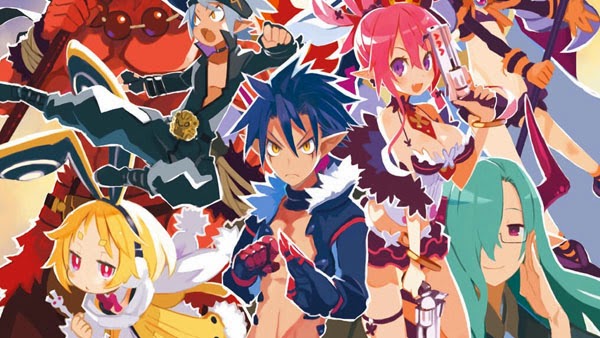 Nippon Ichi has released a new trailer for the upcoming Disgaea 5: Alliance of Vengeance.
The new 6 minute long trailer focuses on offering fans a quick rerun of the story released so far, as well as showing glimpses of the upcoming RPG's squad mechanics. Disgaea 5: Alliance of Vengeance is due to launch on Playstation 4 in Japan on March 26th, with a release in the west to follow during the Summer of 2015. Catch the Japanese trailer below:

Posted by Unknown at 12:23
Email ThisBlogThis!Share to TwitterShare to FacebookShare to Pinterest