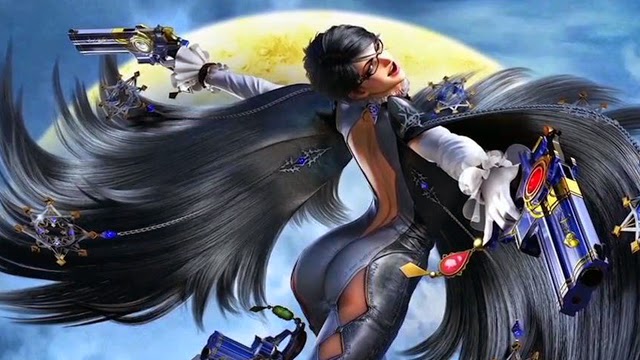 
“We’ve already began working on the next project, but it seems like it’ll be a little while longer until we can make an announcement. I hope that we can do something related to the Bayonetta series in 2015 as well, so please keep an eye out for more from Bayonetta!” said Bayonetta 2 producer Akiko Kuroda.

“Currently, a new project is in progress! We’re doing our best to develop something that will make you all say ‘I want to play it!’ and thank you for your continued support in 2015 as well!” stated Bayonetta 2 director Yusuke Hashimoto

Its not known what platform this new project could be for, or what the 2015 Bayonetta release could entail if it gets up and running, so its something for fans of Platinum Games to look forward to & we'll hopefully find out more soon.

Source [Siliconera]
Posted by Unknown at 16:25
Email ThisBlogThis!Share to TwitterShare to FacebookShare to Pinterest