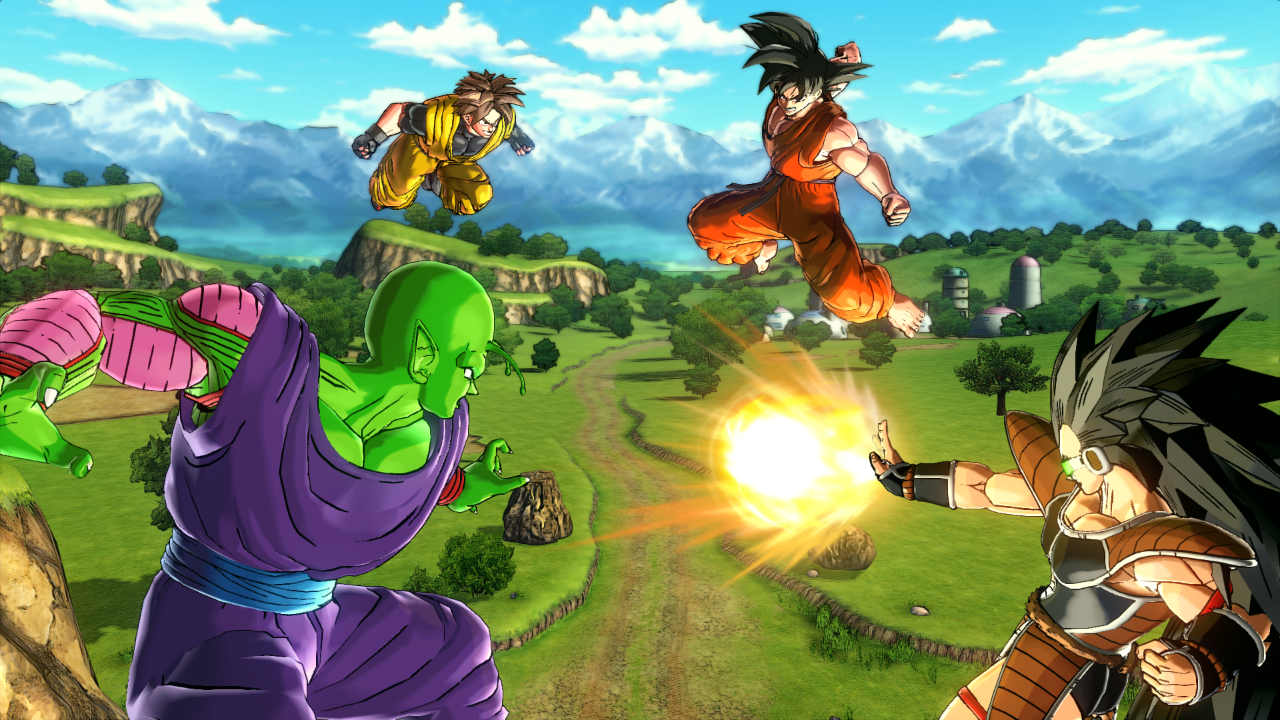 Bandai Namco has released some new gameplay footage for Dragon Ball Xenoverse.
The footage ends after only a minute & shows numerous characters engaging in combat, Gohan fighting Majin Buu for example. Dragon Ball Xenoverse is due to launch in Japan on February 5th for PlayStation 4, Xbox One, PlayStation 3, and Xbox 360. The game will also release in the EU on February 13th and NA on February 17th. A PC version set for Steam is also in development. You can view the footage below:

Posted by Unknown at 14:10
Email ThisBlogThis!Share to TwitterShare to FacebookShare to Pinterest