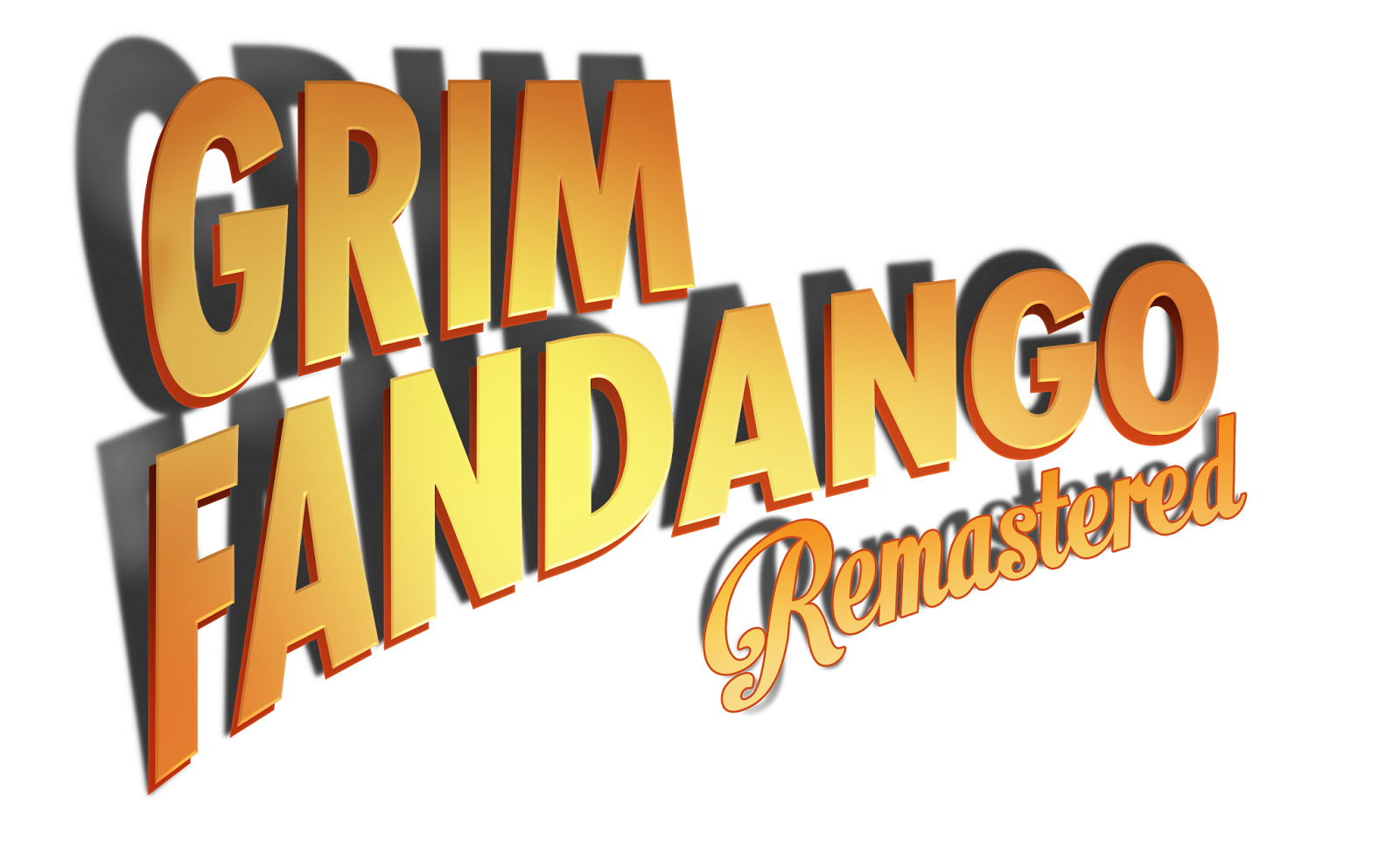 Grim Fandango was a game that was critically acclaimed upon its original release in 1998 and today marks the day in which the world of gaming can either experience it all over again or for the first time. 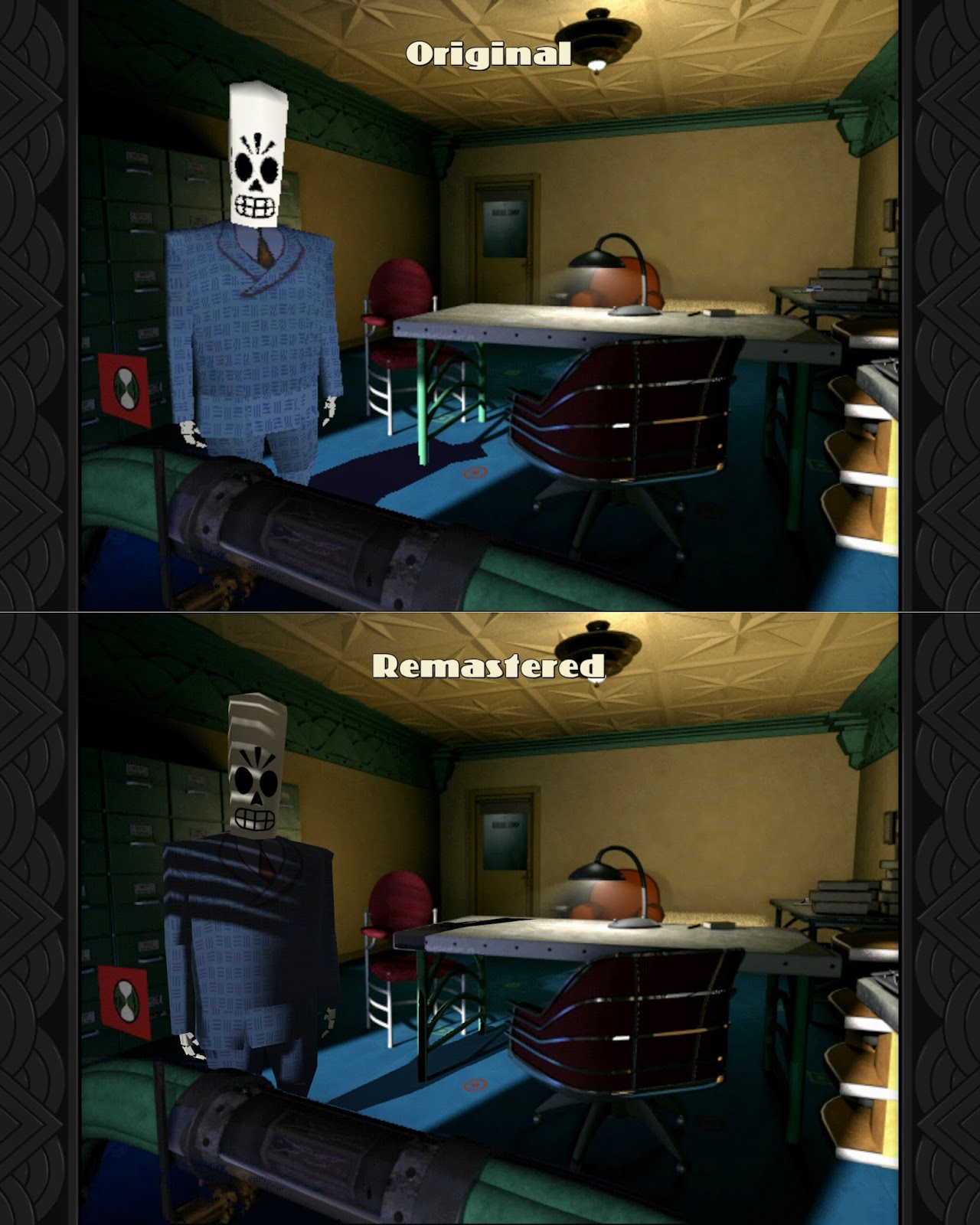 Releasing on PS4, Vita, Pc, Mac, and Linux today (at a price of $14.99), Grin Fandango has not just been touched up but has had many new features added, including;

As a fan of Lucas Arts adventure games and the fact that I completely missed this one as a child, I must say I am looking forward to playing this. 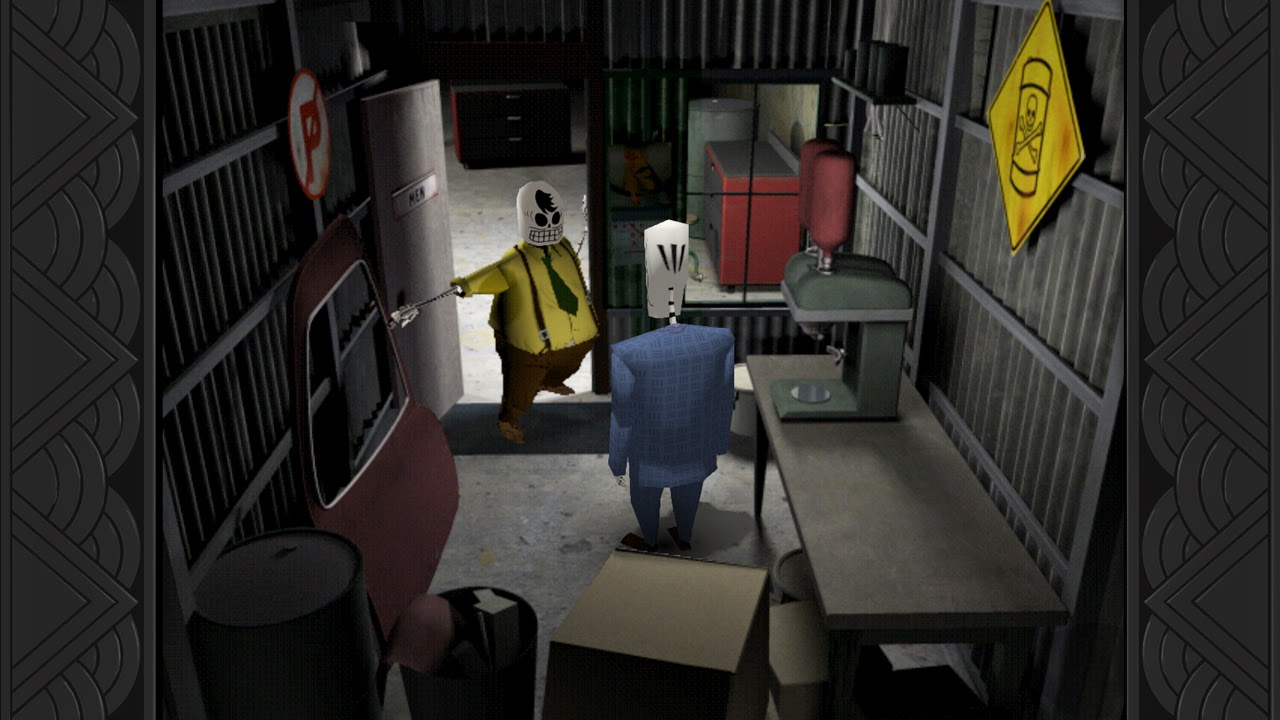 Expect a full review for the PSN Version of Grim Fandango later this week.  On a final note, we do have a Steam Version of the game that we going to run a giveaway so keep your eyes peeled here and on our Twitter account later on today for more details.


Posted by Unknown at 09:56
Email ThisBlogThis!Share to TwitterShare to FacebookShare to Pinterest