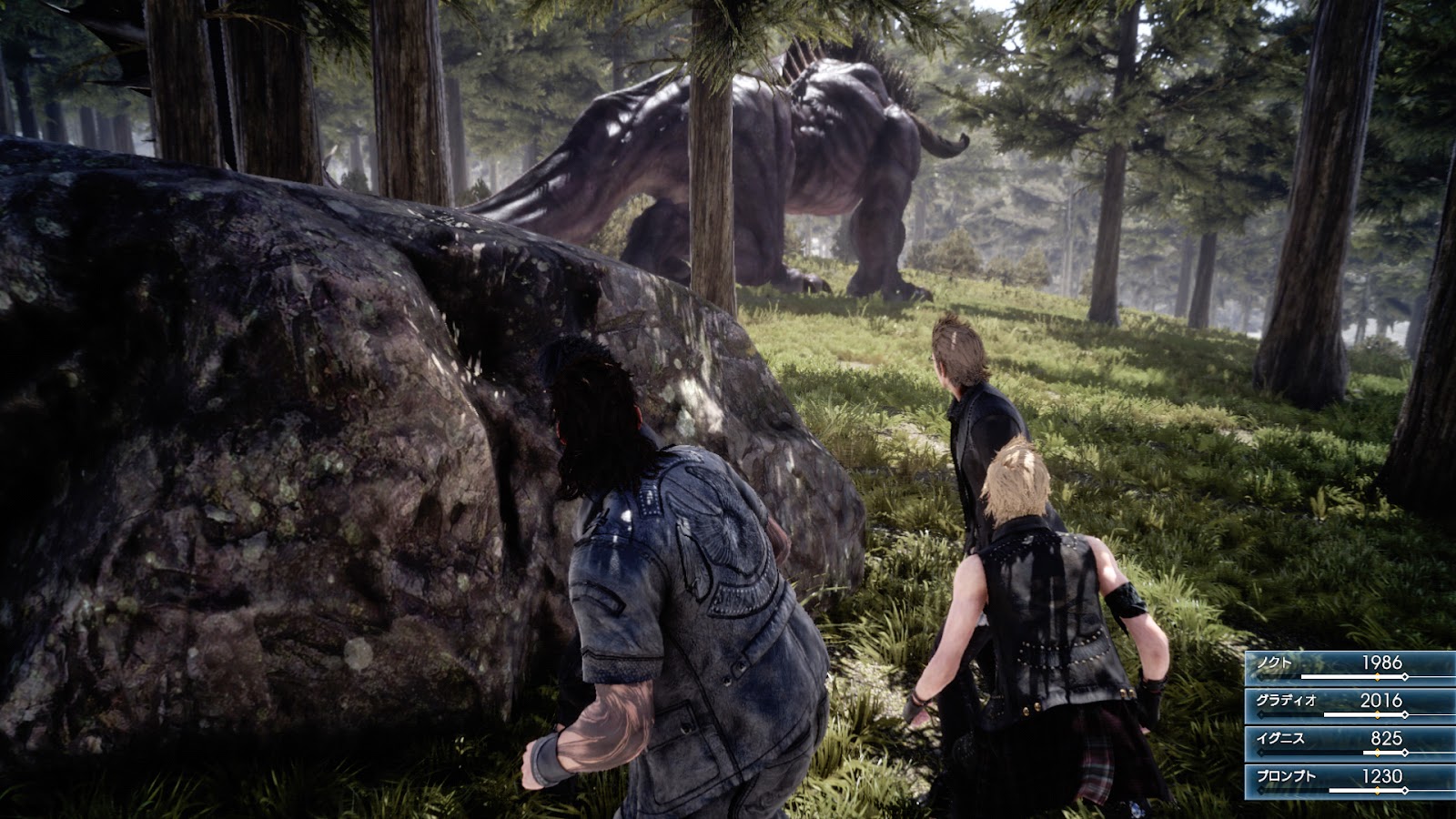 Square Enix has released a new batch of screenshots for the upcoming Final Fantasy XV.
The new screenshots focus on the RPG's combat system, as well as showcasing some more foes you will face. FFXV still has no confirmed release date for Playstation 4 & Xbox One, but Final Fantasy XV director Hajime Tabata recently told Mexican games site LevelUp:


“I’d like to be able to do a worldwide release. We don’t want to impose any big delays to players from around the world, so I’m hoping that everyone will be able to play the same Final Fantasy XV together within as close of a time frame as possible.”

A demo is set to be included with Final Fantasy Type-0 HD, which releases for PlayStation 4 & Xbox One during March. You can view the new screenshots below: 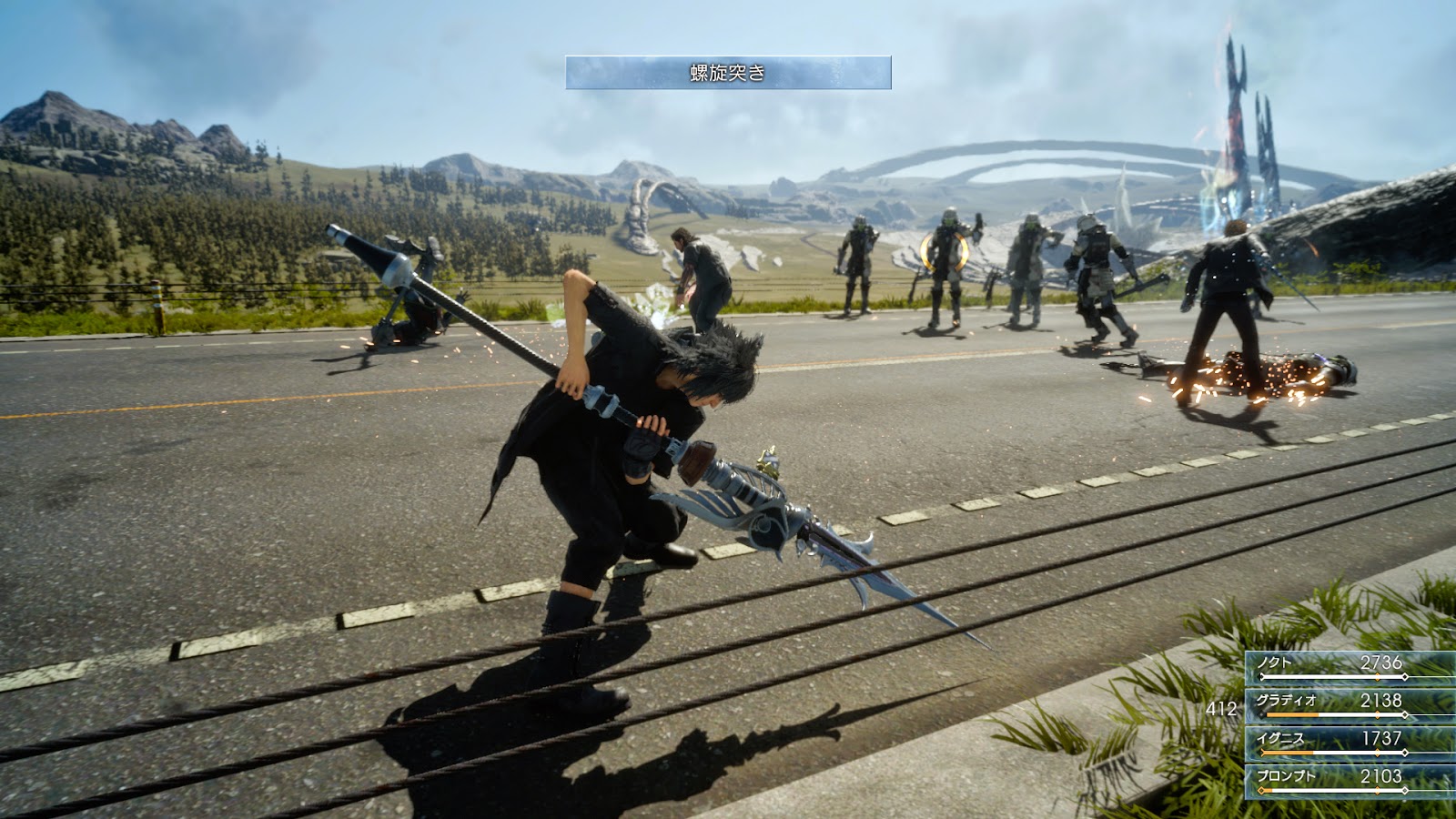 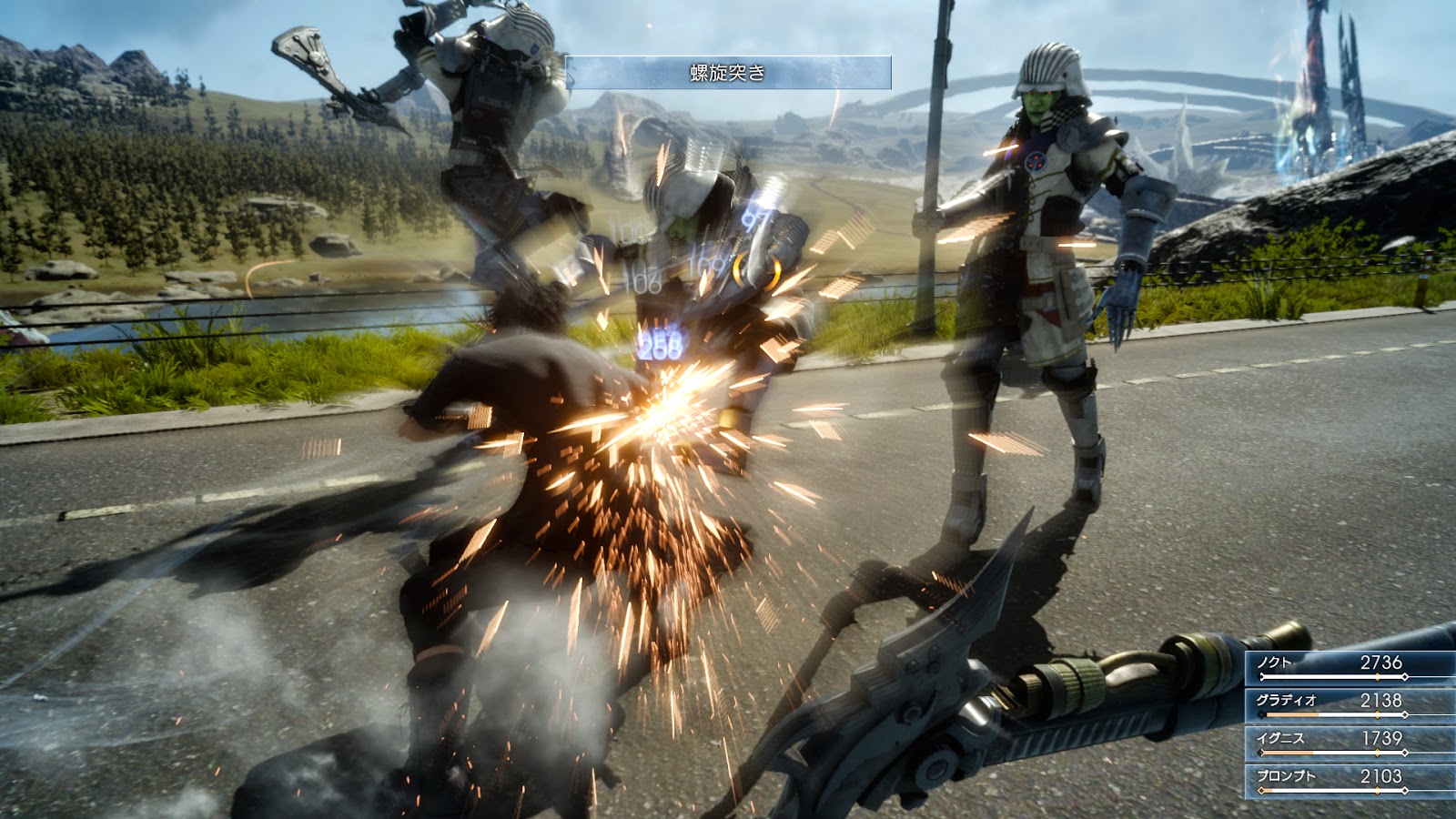 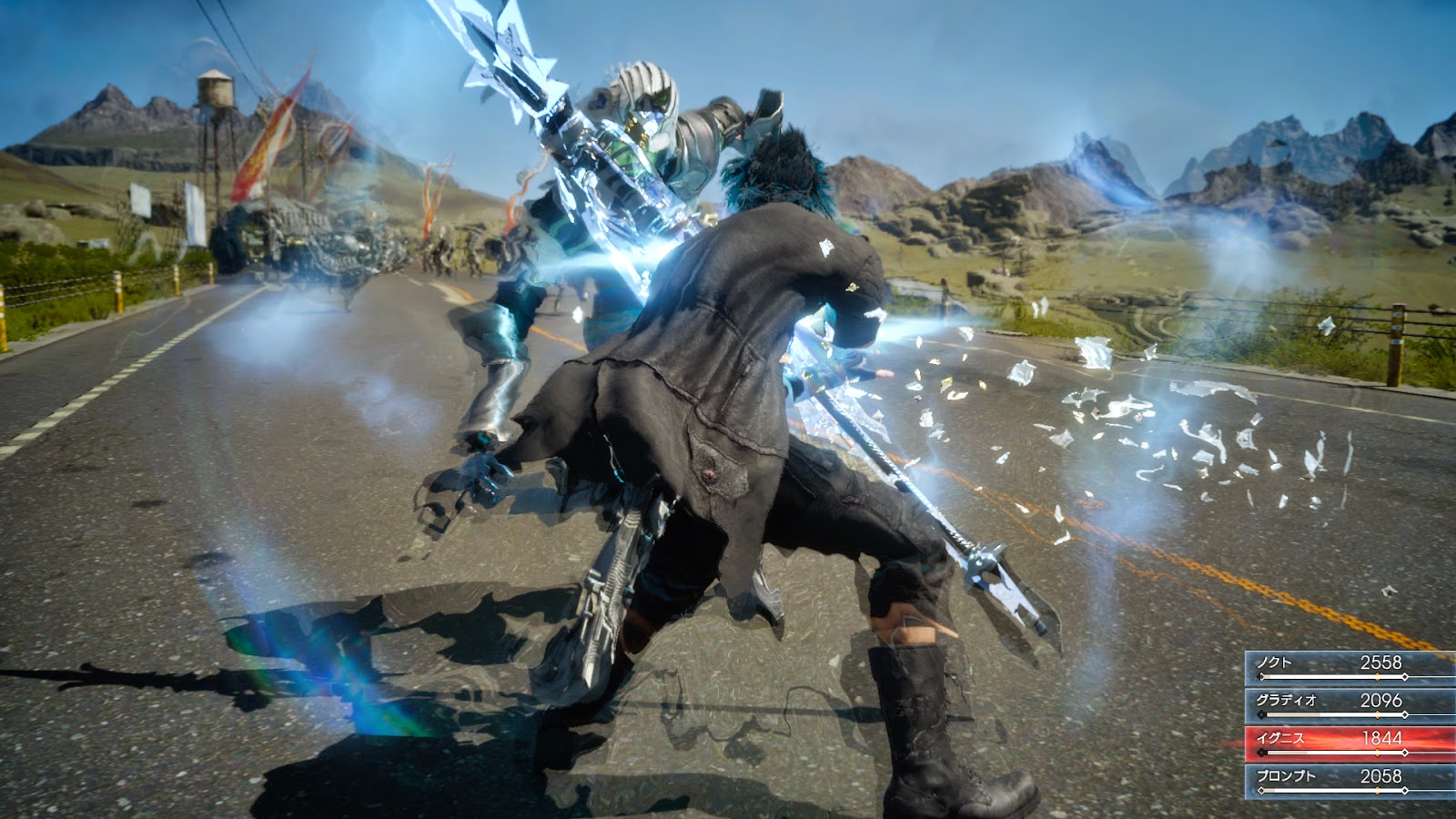 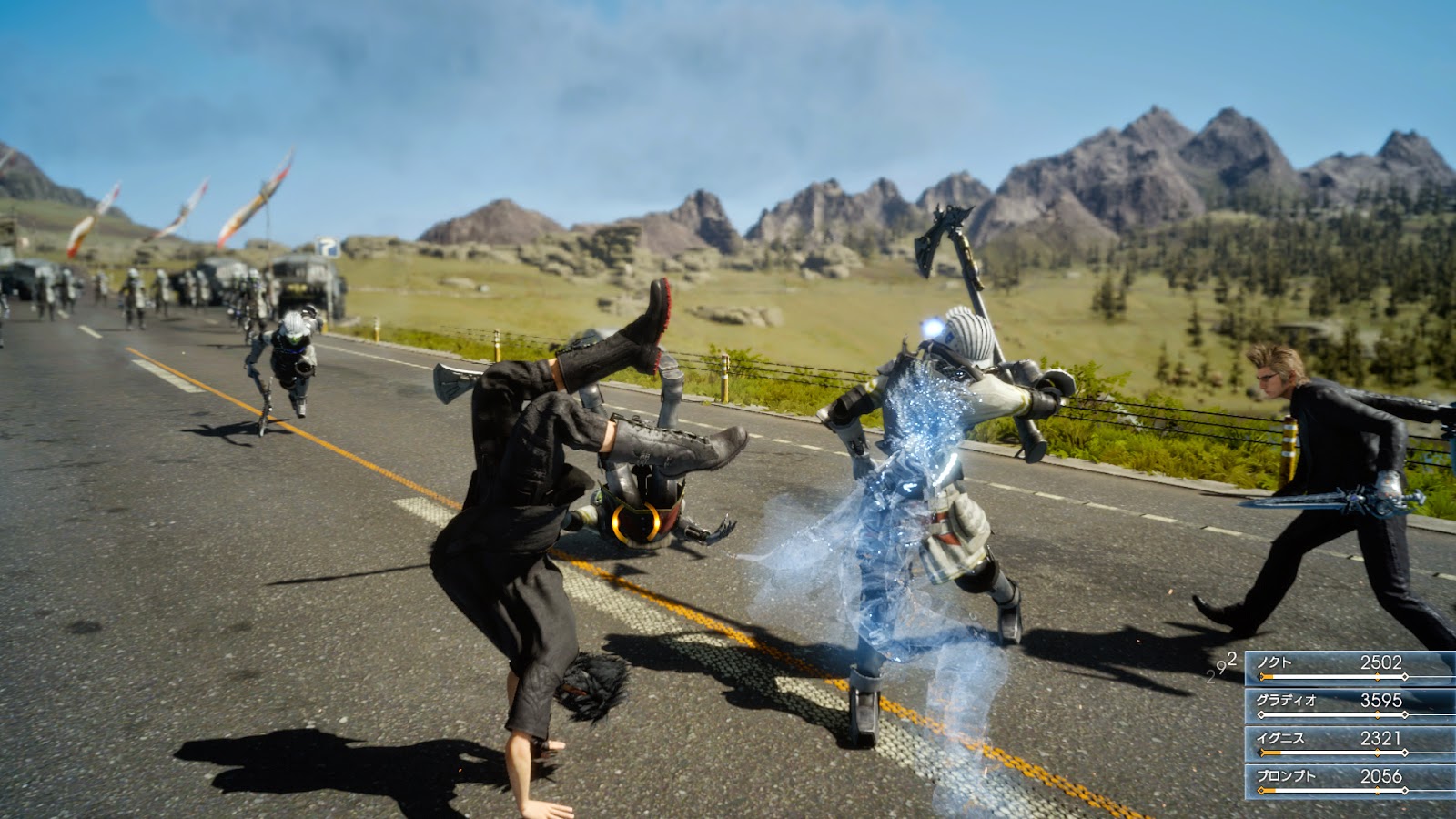 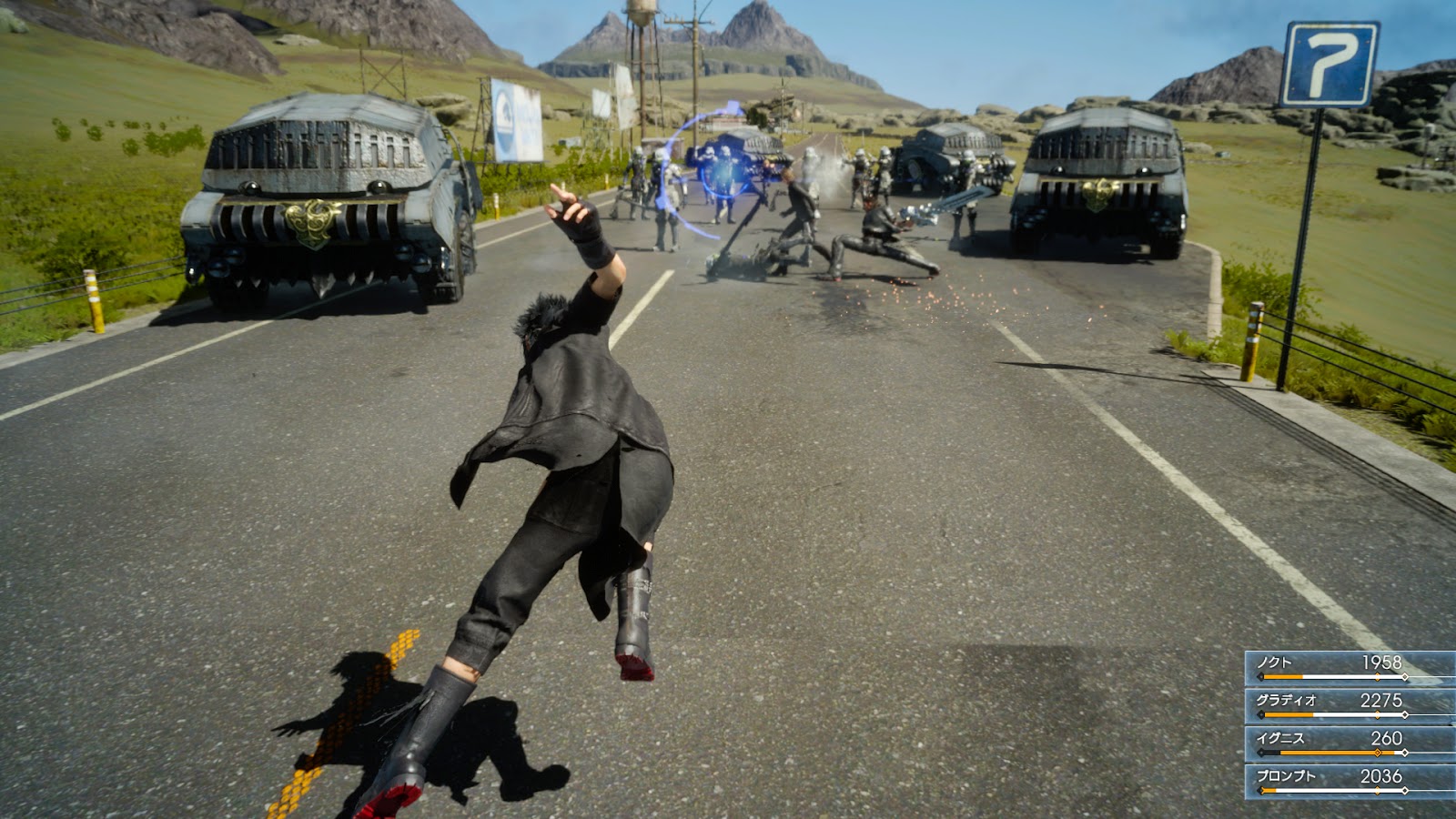 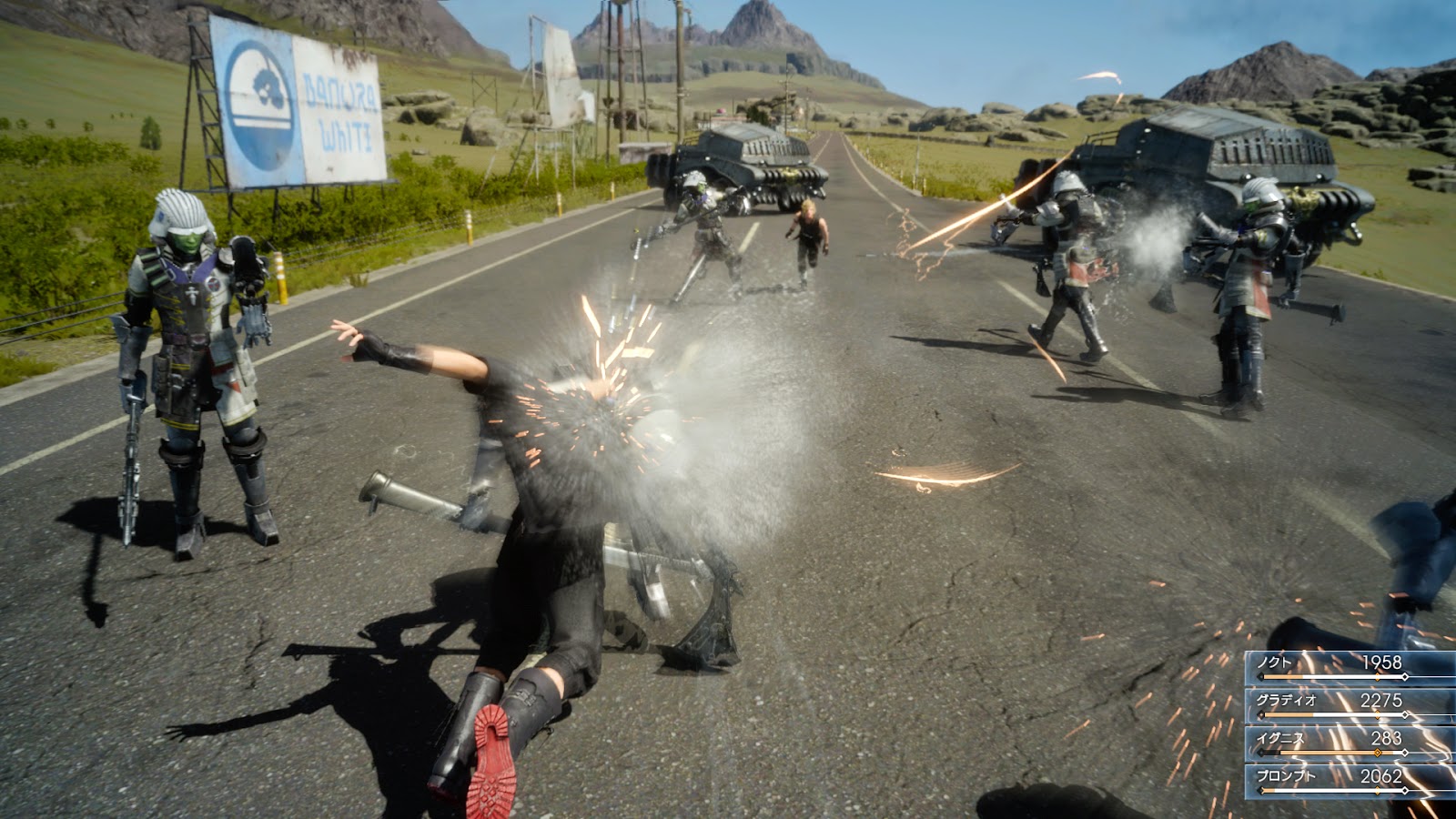 Posted by Unknown at 11:00
Email ThisBlogThis!Share to TwitterShare to FacebookShare to Pinterest