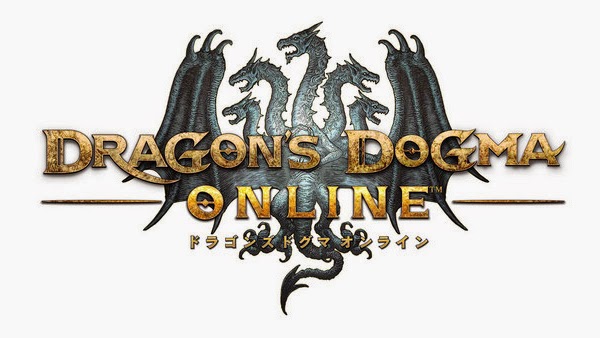 Capcom has announced via Famitsu the free-to-play online RPG Dragons Dogma Online.
The new online entry in the series will see you take on the role of an Awakened in the new land of Lestaria. Adventuring with four-player parties, or AI Pawns if you so choose, will be the order of the day with you able to spend free time in town lobbies with up to 100 people. The game will be an open-world adventure, with future updates expanding the game world as well as possibly adding eight player jobs later down the line. In an interview with Famitsu, producer Matsukawa and director Kinoshita stated:
The online RPG is due at some point during 2015 for PlayStation 4, PlayStation 3, and PC. It's not know yet whether that 2015 date applies to NA & EU as well. 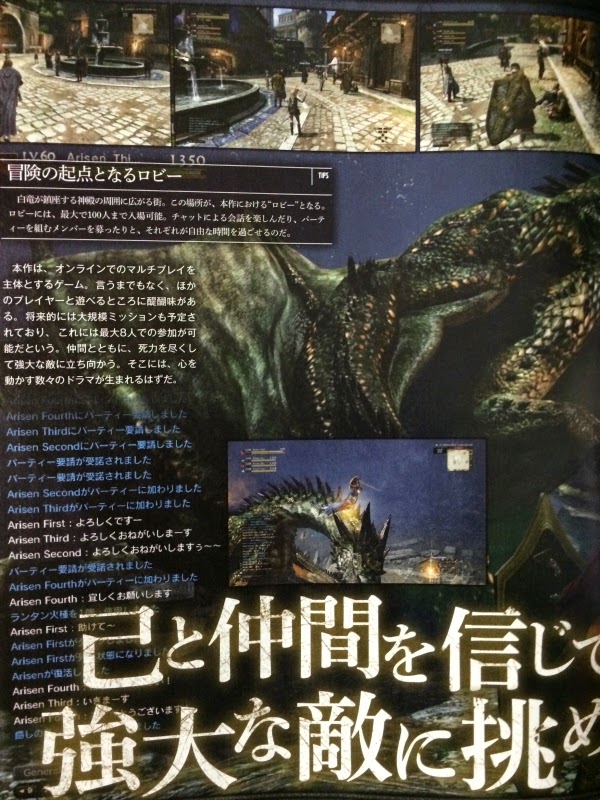 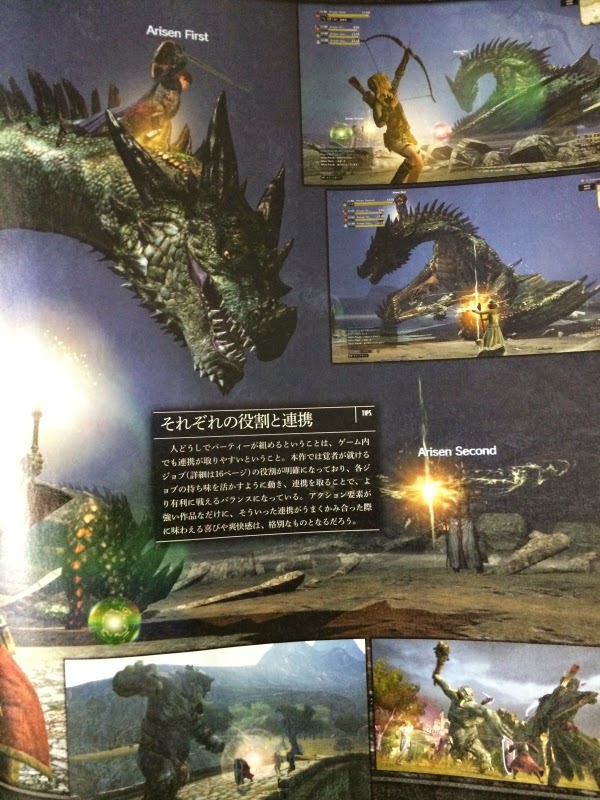 Source [Gematsu]
Posted by Unknown at 14:35
Email ThisBlogThis!Share to TwitterShare to FacebookShare to Pinterest