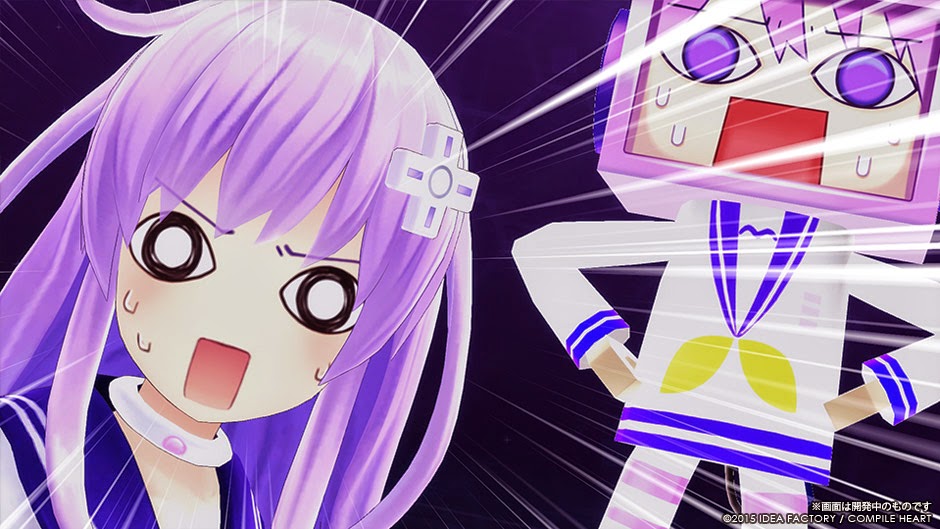 Compile Heart has released a new batch of Hyperdimension Neptunia Victory II screenshots.
The new screenshots focus on the sisters ( Nepgear, Uni, Rom and Ram) and showcase them in combat & during dialogue. The official website for the game was also updated with new information on the Spelunker inspired Neplunker dungeon. During this dungeon, lives & stamina come into play and a quick death can also come from Spelunker inspired moments (falling from a height, bat poo, touching fire or steam and running out of stamina) Hyperdimension Neptunia Victory II is due to release for the PlayStation 4 in Japan on April 23rd. 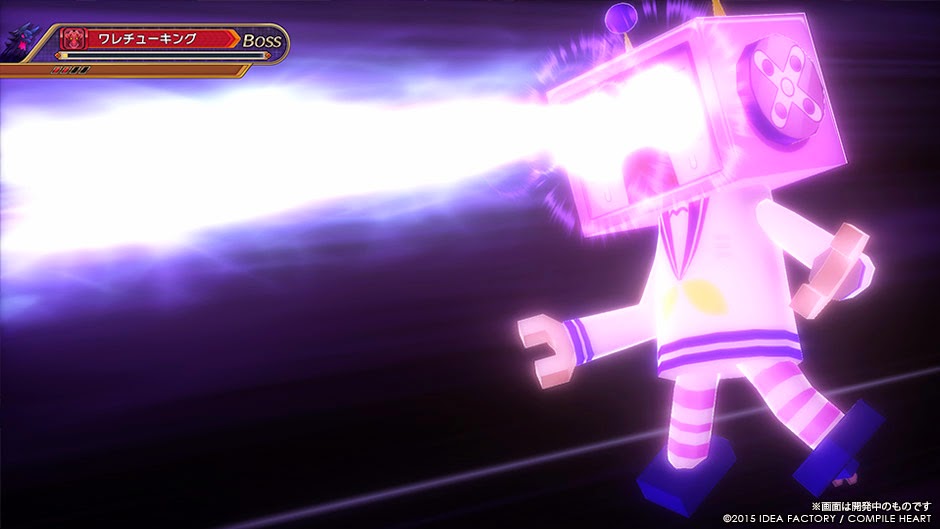 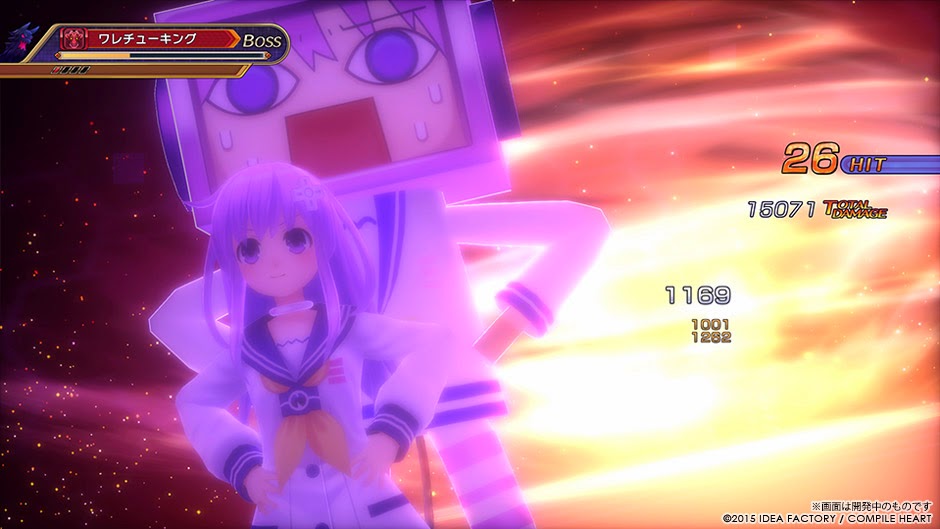 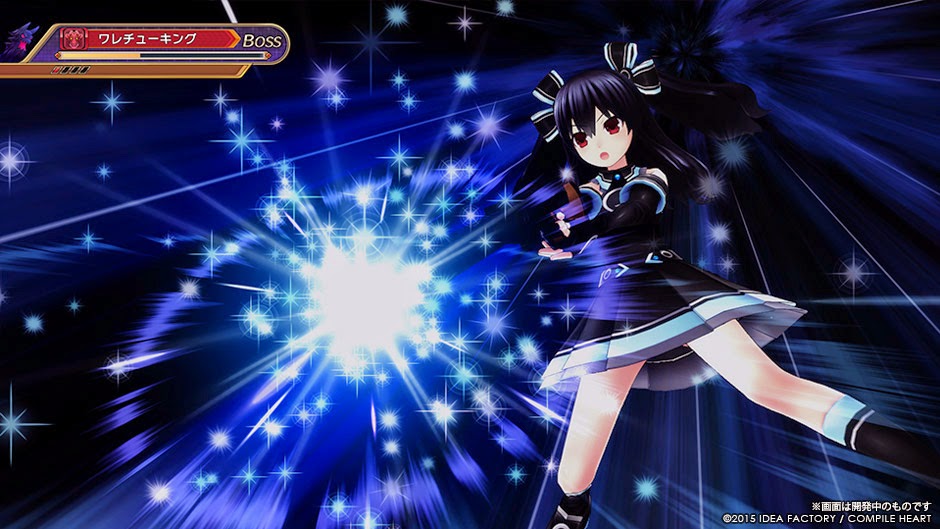 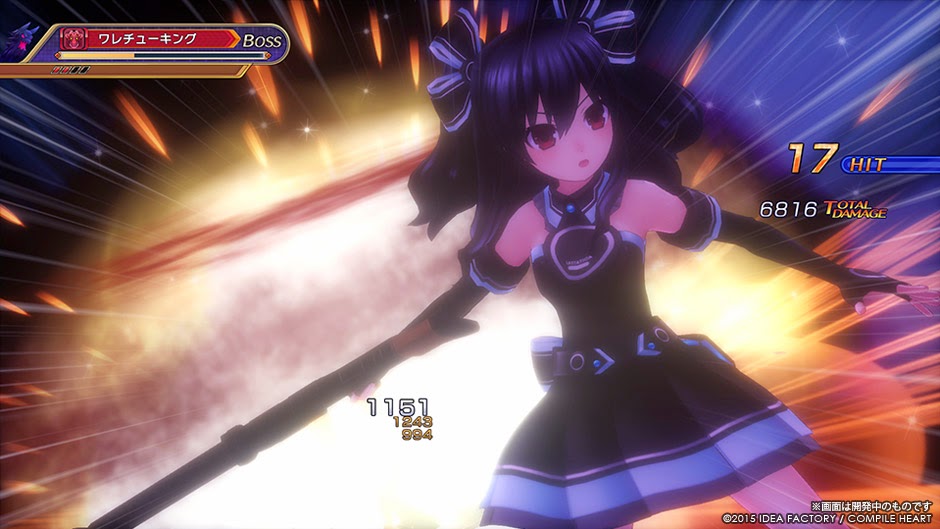 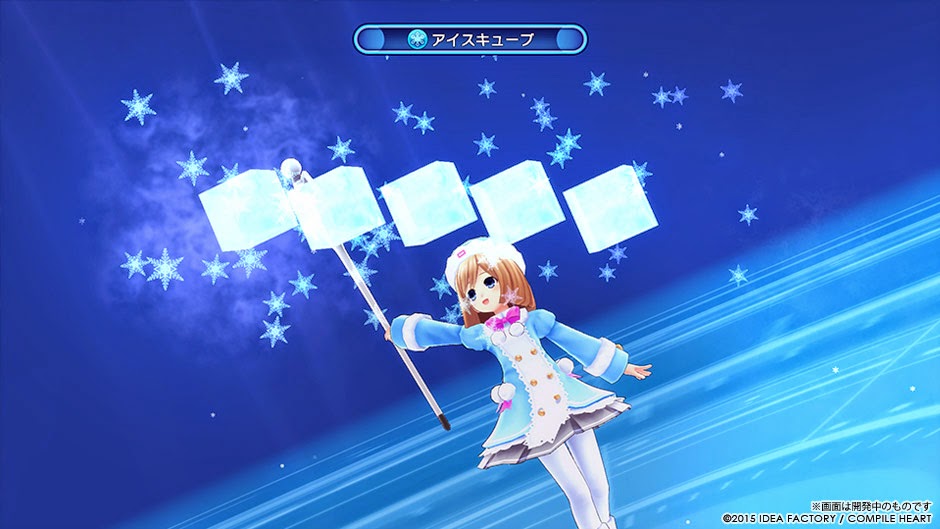 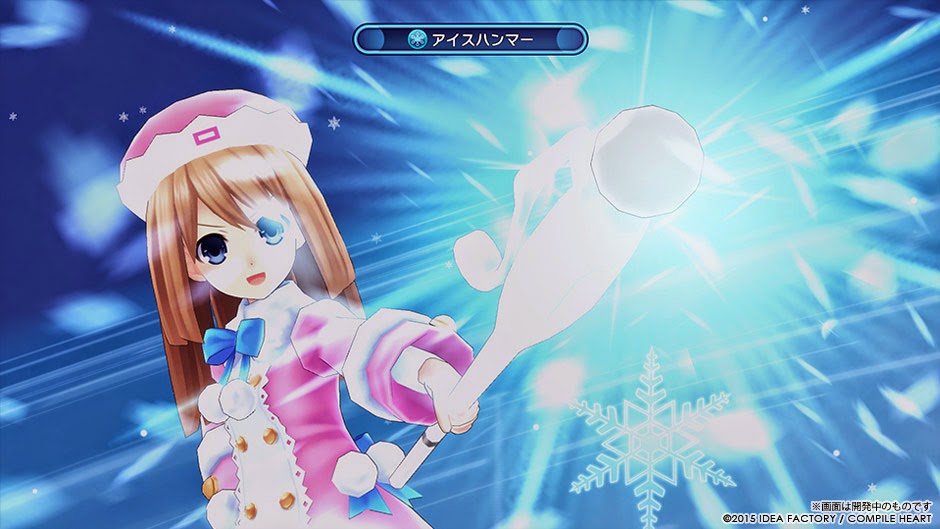 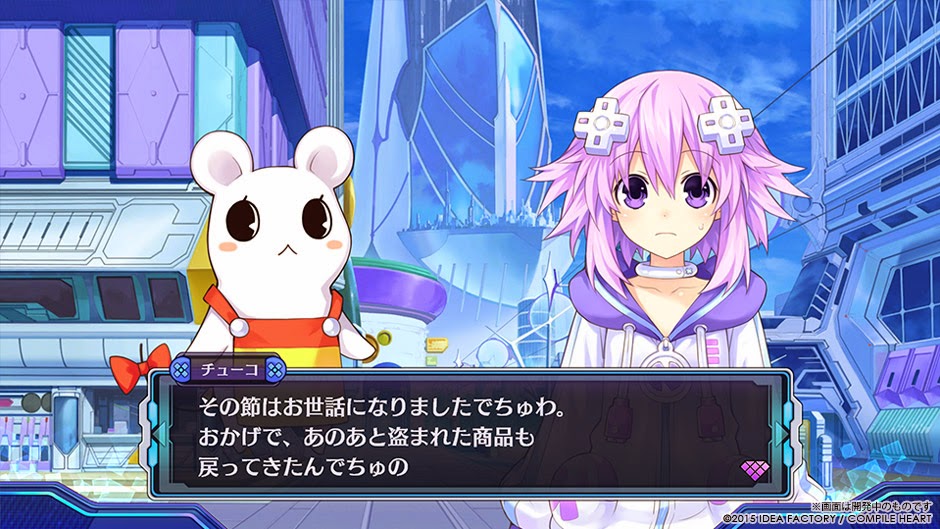 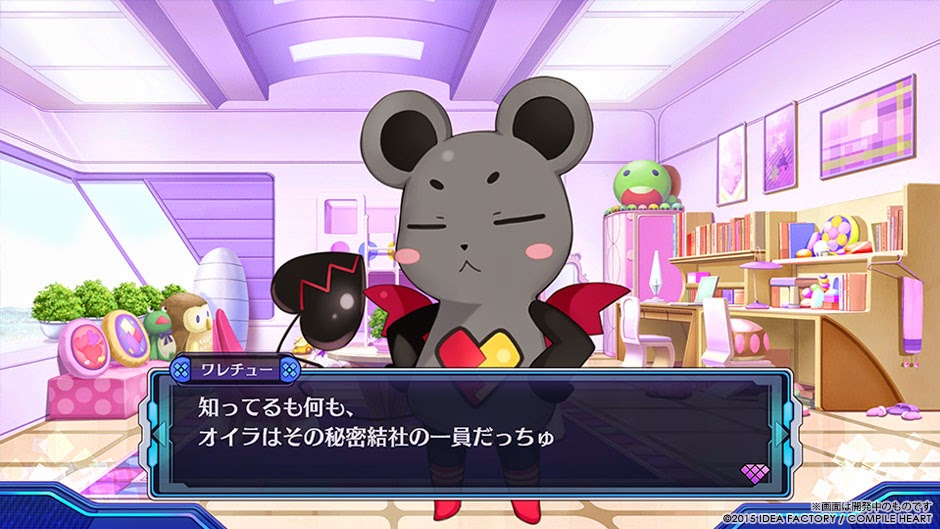 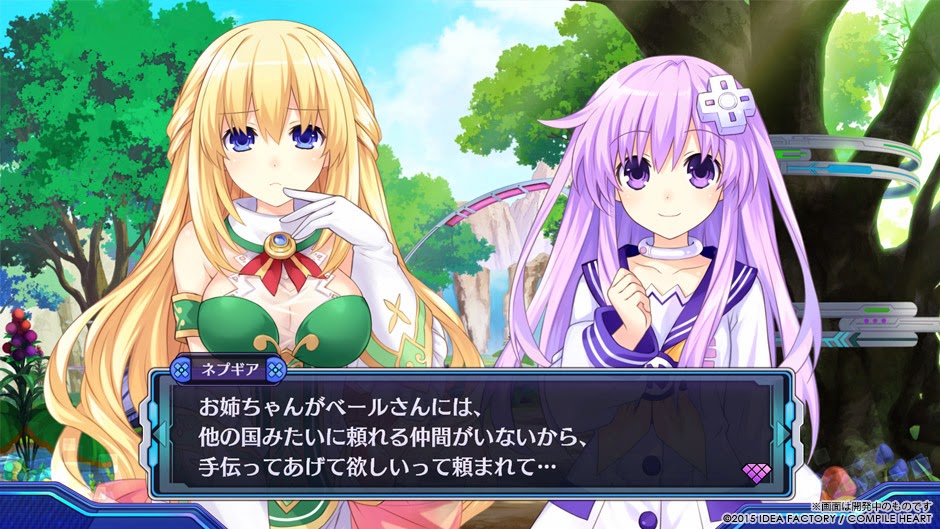 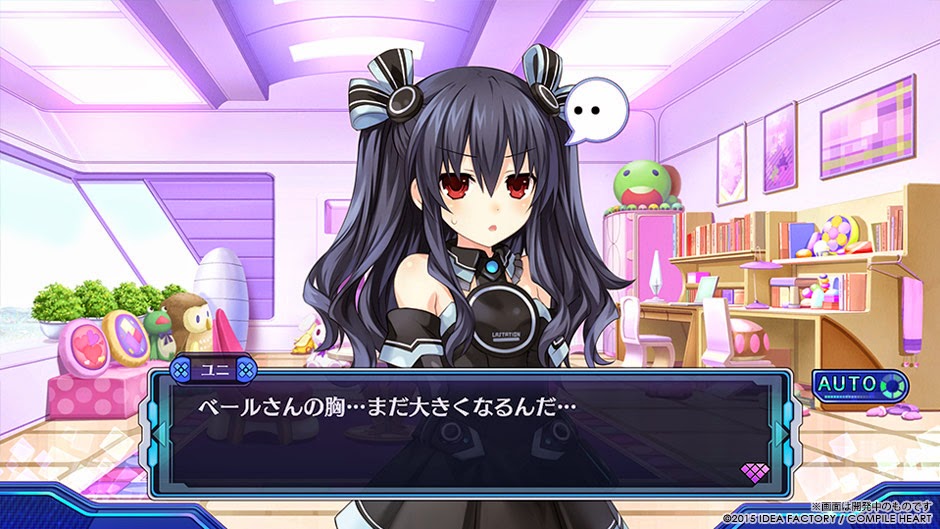 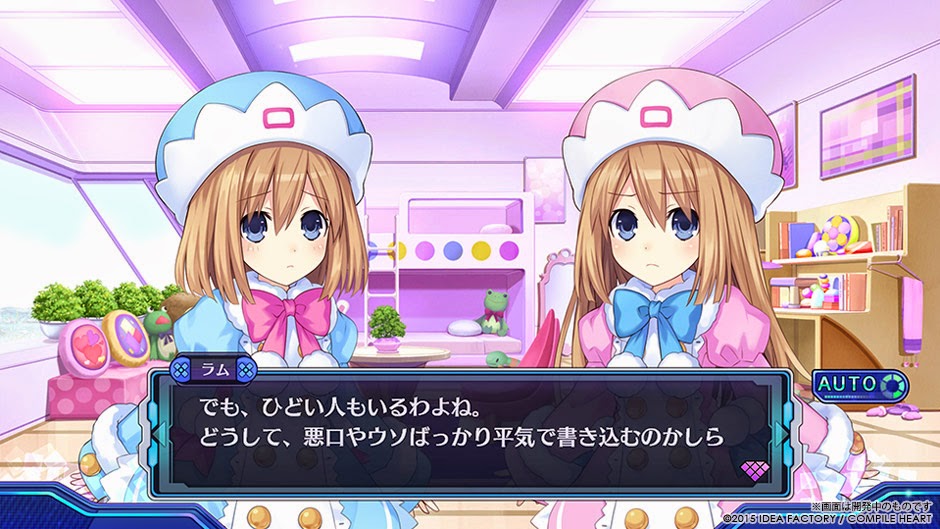 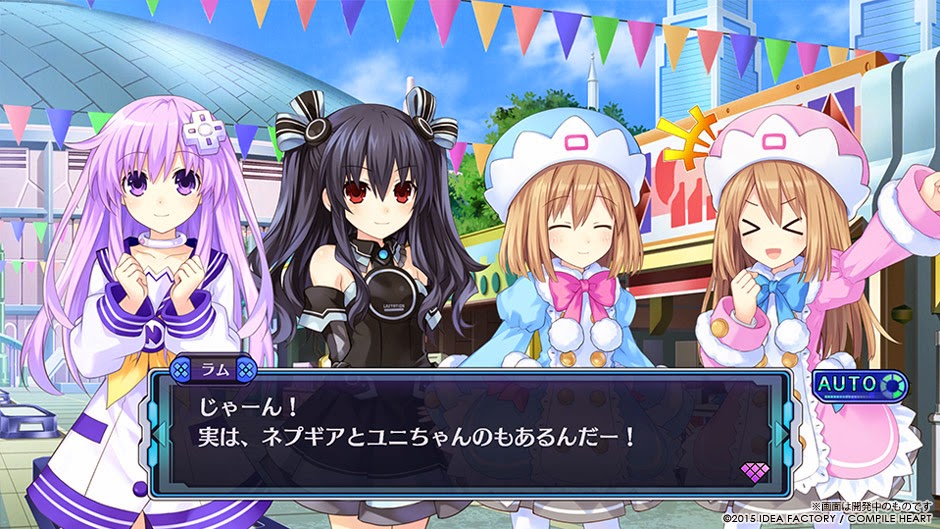 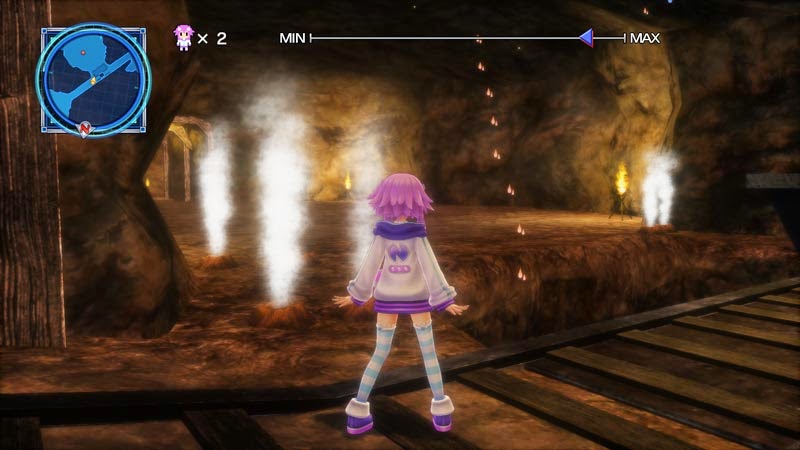 Posted by Unknown at 15:41
Email ThisBlogThis!Share to TwitterShare to FacebookShare to Pinterest