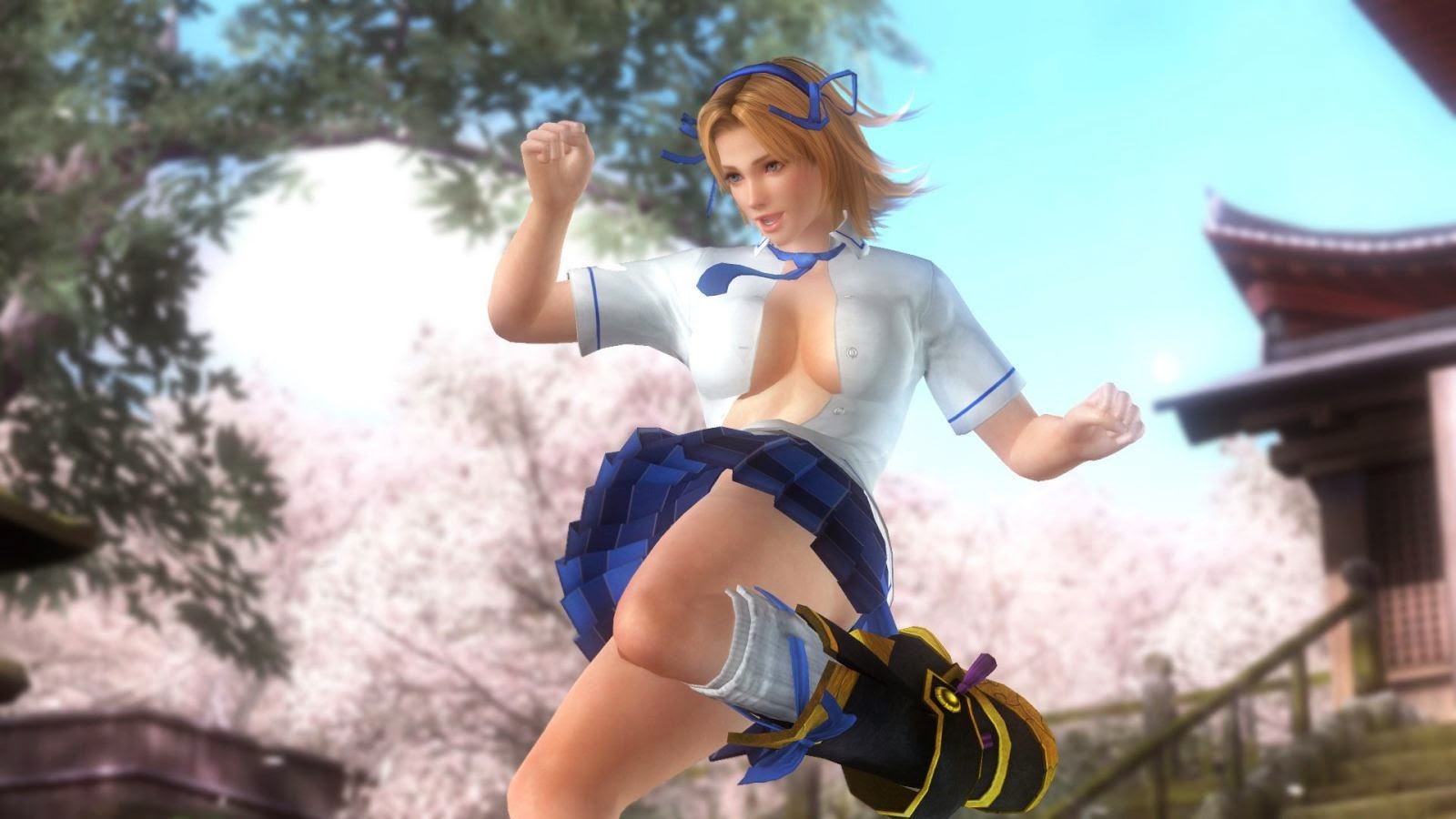 Koei Tecmo has released a trailer for the Dead or Alive 5: Last Round Senran Kagura DLC.
The new trailer showcases the costumes that will be on offer in this pack,which will also feature damage whilst fighting (screenshots of this are available at Games Talk) PlayStation 4, PlayStation 3, Xbox One and Xbox 360 are set to receive the DLC in Japan today, with all 16 costumes available together in a bundle or separately. You can view the trailer below:

Posted by Unknown at 12:33
Email ThisBlogThis!Share to TwitterShare to FacebookShare to Pinterest