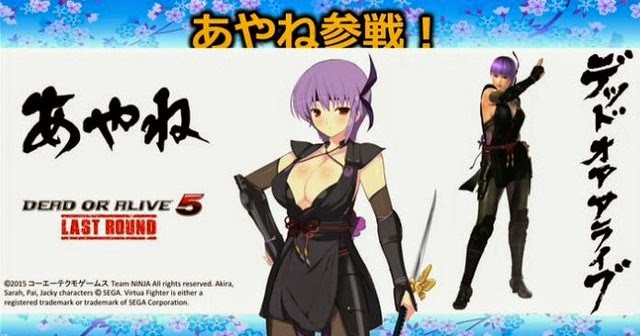 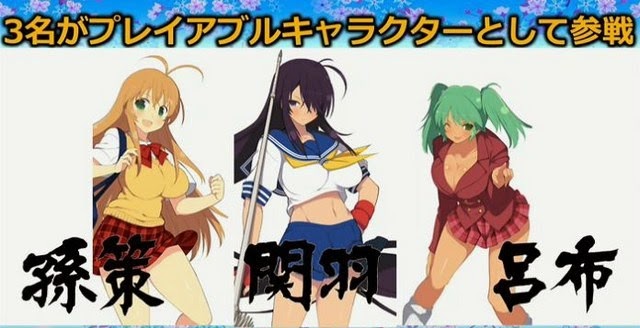 Hakufu Sonsaku, Uncho Kan’u, and Housen Ryofu from Battle Vixens (Ikkitousen) will also be playable via DLC. There is no date attached to the release of these two character packs, but Senran Kagura: Estival Versus is currently available for Playstation 4 & PSVita in Japan.
Posted by Unknown at 16:58
Email ThisBlogThis!Share to TwitterShare to FacebookShare to Pinterest