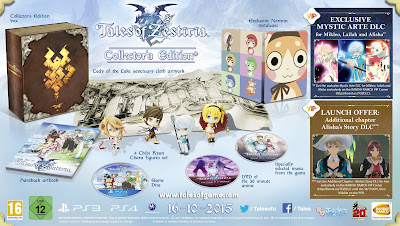 Bandai Namco has announced a collector’s edition for Tales of Zestiria to be released in Europe.
All standard versions of the game will include exclusive Mystic Arte DLC for Mikleo, Lailah, and Alisha, with the collectors edition set to feature:

Tales of Zestiria will launch for the Playstation 3 & Playstation 4 on October 16th in Europe, with the North American & Steam release following a little later on October 20th. Some new screenshots are available below: 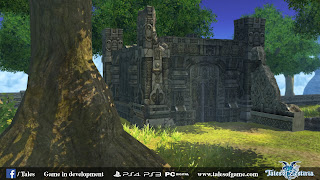 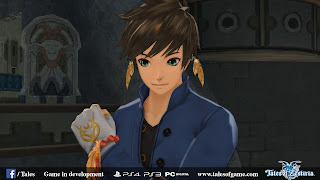 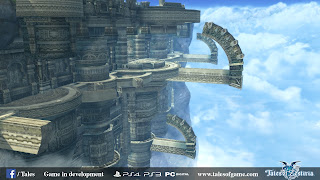 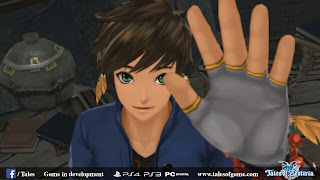 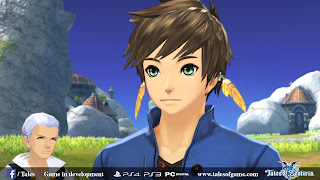 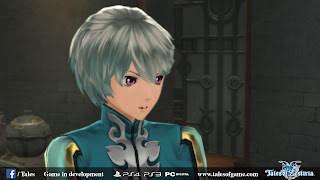 Posted by Unknown at 18:56
Email ThisBlogThis!Share to TwitterShare to FacebookShare to Pinterest