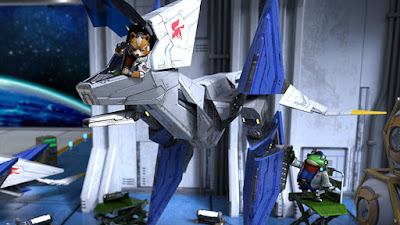 Nintendo has announced the release dates for the rest of their upcoming line-up during 2015.

Posted by Unknown at 15:02
Email ThisBlogThis!Share to TwitterShare to FacebookShare to Pinterest