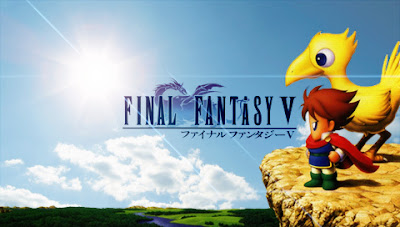 Square Enix has announced the release of a Final Fantasy V PC port with a new trailer.
The port to PC, set to release on September 24th for $15.99 (10% discount for those that preoder) via Steam, is set to feature:

Posted by Unknown at 21:25
Email ThisBlogThis!Share to TwitterShare to FacebookShare to Pinterest