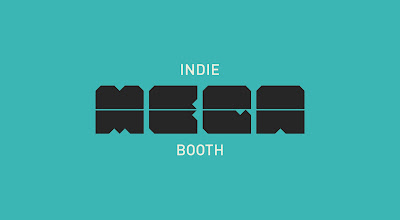 In two weeks the UK's largest games convention, EGX, is heading to the NEC in Birmingham.  This is a chance for gamers to get their hands on all the latest games coming to their favourite consoles.

On display will be a range of AAA titles all the way down to the smaller Indie Games.  To make sure these smaller Indie titles do not get lost in the crowd, Indie Megabooth has announced today that there will 29 games available to play in their booth this year.

The US company was founded in 2011 as a way to introduce indie games to both conference goers and the gaming community as a whole.  The Indie Megabooth found enormous success through a mixture of highly original and engaging games content.  It is tough as a smaller developer to get known and looking at past conference, Indie Megabooth is doing a great job.
It is a big year for Indie Megabooth as it is the first time they have set foot on the UK shores;

"This has been a really big year for us and we're really excited to cap 2015 with our first-ever showcase in the UK", said Kelly Wallick, founder of Indie MEGABOOTH. "The UK is already a great hub for indie development and this is an amazing opportunity to bring together talented devs to showcase their games as well as extend our support of the indie dev community to the UK".

“Having been recognised as a bastion of quality by our American cousins for several years, we’re immensely proud to welcome the Indie MEGABOOTH to UK shores for the first time”, said David Lilley, Managing Director of Gamer Events. “Indie gaming is a core part of the EGX experience, and with the support of Indie MEGABOOTH visitors to EGX will be treated to the largest collection of indie games anywhere in the country”.


Games indcluded in the Indie Megabooth include ‘first-person exploration game’ Pollen, ‘isometric action RPG’ Eitr and Move or Die, the 4 player game in which stopping means your character explodes.  Honestly, Move or Die sounds like a fantastic multiplayer game and I cannot wait to get my hands on this. 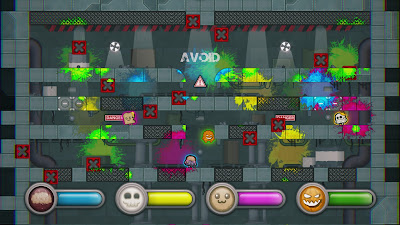 EGX runs from the 24th - 27th September at the NEC Birmingham.
Posted by Unknown at 10:57
Email ThisBlogThis!Share to TwitterShare to FacebookShare to Pinterest