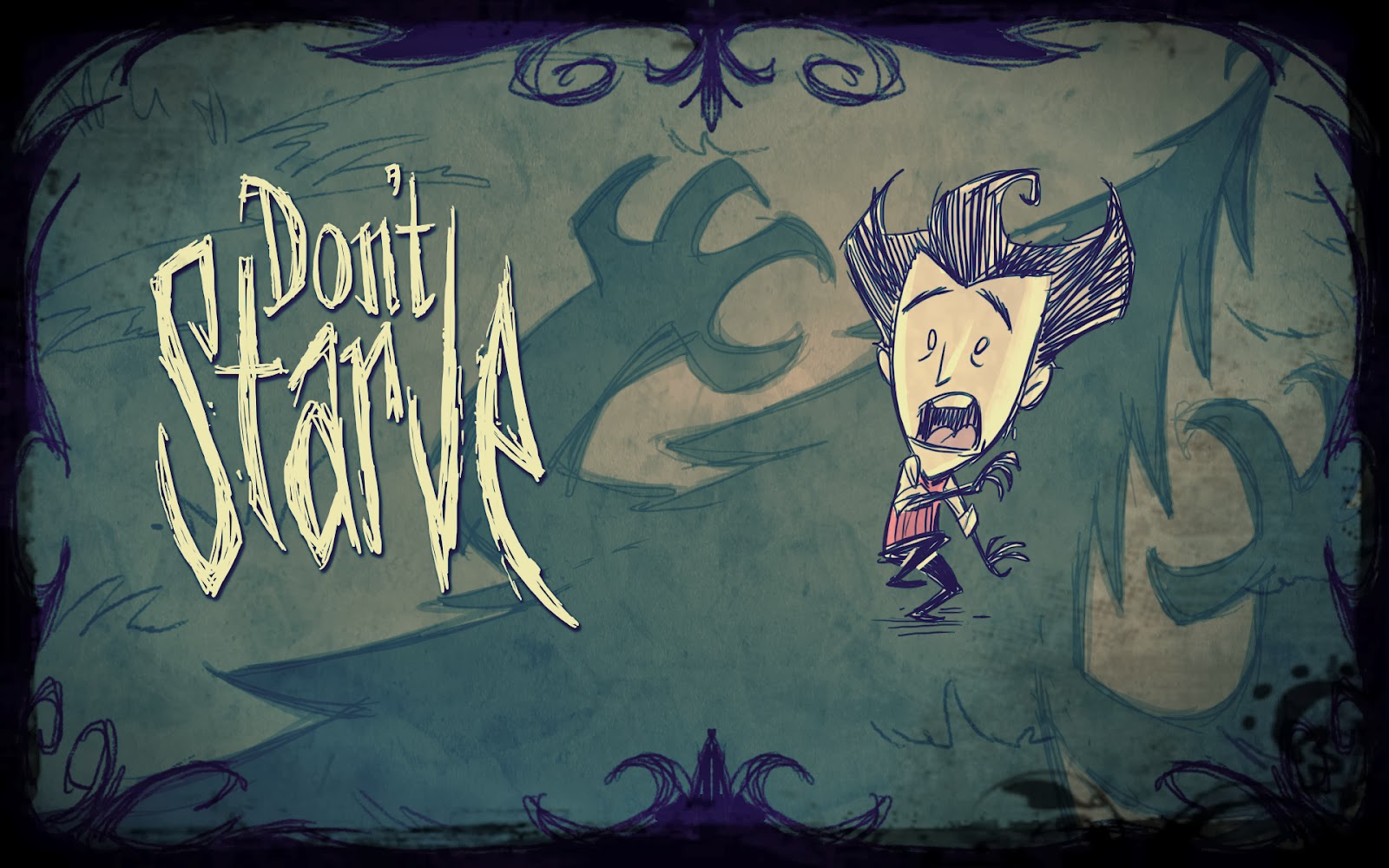 Don't Forget to Pack a Sandwich

Don't Starve made it's console debut on the PS4 in early 2014 with a Vita version released a little later.  Now it has been released on Xbox One and unlike the PS4 version this one comes bundled with Reign of Giants DLC as standard.  The games are identical in all ways and my views have not changed.  The only thing that has changed is my play style as I am finding it a lot easier to survive.  I do feel that sometimes you will just spend a lot of your time just searching for that one item but the name of the gane is to survive and if that item is the difference between life and death, then it is worth it.

Anyway, instead of writing a full review, I have republished my original PS4 review.  Please enjoy and do not wander to far into the dark - you never know what might attack back


The world is a harsh place. It is full of danger, it is forgive and it has a kill or be killed mentality. Now take all these elements and place them into a game. What you end up with is Don’t Starve. A survival adventure game developed by indie studio Klei.

The game revolves are Wilson, a gentleman scientist, who is having no luck with a chemistry experiment. As he fails again, his radio starts talking to him and offers him “secret knowledge”. Once he agreed to this his head is filled with equations and diagrams. With this he builds a giant machine and the voice in the radio encourages him to pull the switch. A pair of arms emerges from the machine and drags him into a different world. You awaken with Maxwell (the antagonist) standing over you commenting on how you look and that you should find something to eat before night falls.

And this is where the adventure begins. You spawn in a random world holding nothing. As Maxwell said, you need to find food before night fall. In fact eating is really your only goal in this world. Sounds simple but this game is really unforgiving. Make one simple error and you could end up dead.  Even after a couple of days, when you think you have worked out how to survive, a tall bird comes along to stop you just because you looked at their egg. You will quickly try to survive again though. You may only last a few days, or even one day, when you first try but after a few goes you will find yourself surviving into the double figures. It is all about trial and error. During one play through you might try one thing and fail miserably but you will not try it again next time. It may have a real steep learning curve but it emulates the art of survival very well. If you found yourself in this situation in real life, it would not be a walk in park. The only downfall of this is that if you do not push through the earlier days it can be quite boring. This is because in the early days you are just concentrating on getting to the end of the day and when you make it there you have to sit out the boring night section. Later on though (from day six onwards), the days are all about making yourself self-sufficient buy creating farms, forests, better cooking equipment etc. This is when you can start setting yourself daily or weekly goals.


There are no tutorials or goals. You have to work everything out yourself but most of it is common sense. It is very much how Hard core Minecraft would play out. An example is when you need to start making tools. The Pick and Axe require flint and twigs which can easily be picked by hand. Once you have these tools you are free to chop trees for logs and break boulders for various types of rocks and minerals. This sort of logic flows throughout the game but certain items have different tiers. It is similar to Terraria when only certain items can only be crafted at certain benches. In Don’t Starve you start at Tier 0 with items you can create by hands but then to advance further you will need to build a Science Machine then an Alchemy Engine. This sounds all straight forward but finding the raw materials to advance up the tiers can sometimes be a nightmare. You may be lucky and spawn a world which has all the items needed within a short walking distance and will only take a few days to create. Sometimes you find yourself into the 10 day without finding the materials you need. This frustration starts to fade when you are ready to build a base. When you have set the location for your base you can build your fire pit (like a campfire but only needs logs to start), farms for constant food production and equipment to made food better. You can even up-root bushes and grass to move them closer to your base. Basically at this point, survival comes down to whether you can micro manage yourself.


In a generation where the survival games are big, Don’t Starve stands out because of some clever choices made whilst developing. The main one is the “Life Meters”. You have three meters; Life, Hunger and Sanity. All as important as each other but all count towards whether you survive or not. As the games says, starving is bad so as your hunger hits empty, your life starts going down rather quickly. The screen goes all red and the controller starts to vibrate adding a sense of urgency to the situation. A similar thing happens with your Sanity too. As you become more insane the screen starts to shake, you can hear whispers and shadow creatures start to appear. They are all harmless at first but when you sanity meter empties out, the creatures start to attack. And when your Life Meter is empty – Game Over. The art style of the game also makes it pop out against the rest. Minecraft and Terraria have an old school game feel, where Don’t Starve looks like something Tim Burton would dream up. It has very Gothic feel to it and this adds nicely to the feelings in which the game is trying to get across. The final feature is the most annoying and best feature. That is if you die, that is it (unless you activate the Touch Stones). So, if you have lasted for 50 days and die from a silly mistake, then that is it. You lose hours of game play but you will come out a better person.


Don’t Starve in general offers a very unique twist on the survival game but it is one which will always stick in your mind. Even after many hours of playing, it can still offer new discoveries which you may have missed during previous attempts. It can be very frustrating and requires time to master but if you are the sort of player who constantly like to push yourself to achieve move, then the replay value is huge. If on the other hand you get easily frustrated, then maybe give it a go – you might like it.

The PS4 & Xbox One version was used for this review but Don't Starve is also available via Steam (PC)
Posted by Unknown at 14:06
Email ThisBlogThis!Share to TwitterShare to FacebookShare to Pinterest