News: Gust Looking Beyond the Playstation 3 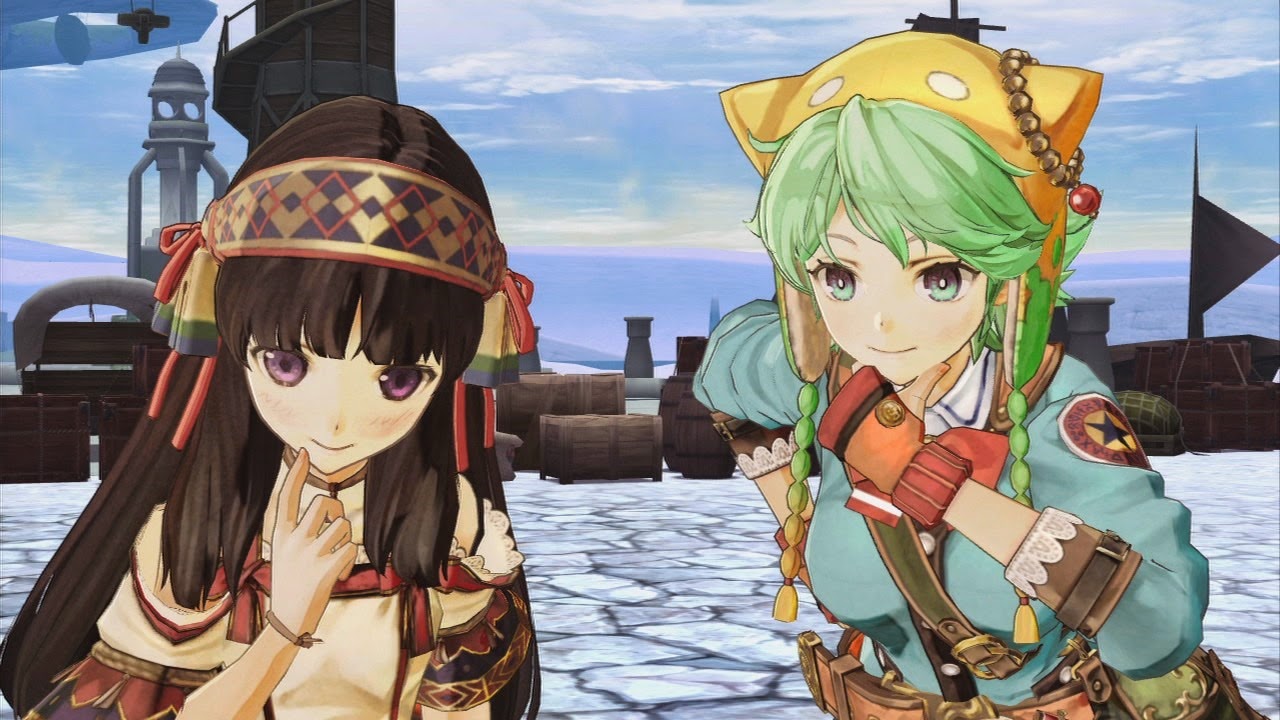 An interview with the directors of Ar Nosurge & the Atelier reveals future possibilities.
The interview by a European site, Koi-Nya,  with both Akira Tsuchiya (director of Ar nosurge) and Yoshito Okamura (director of the Atelier series) asked a couple of key questions on the future of the series. When Okamura was asked if there was any interest in developing the next Atelier trilogy for new hardware.


“We will decide if the Dusk series will end with Atelier Shallie based on the fans’ reactions to the games, but for the next title we do want to consider bringing it to the new consoles,” Okamura replied.

“Especially with the next Atelier title, we’d like to create something that would be considered the new standard in Atelier titles so that fans can enjoy the games over and over again. For example, it might be reliving past Atelier games, or completely new ways to synthesize, or a combination of these things.”


When Tsuchiya was questioned on whether it would be possible for the PS Vita port of Ar noSurge to be released in the West.


“If people who play Ar noSurge enjoy it enough to request the Plus version, then definitely I think we could release it overseas. So I hope that many people will play the game, and provide us with a lot of feedback.”

Source [Gust] [Siliconera]
Posted by Unknown at 13:24
Email ThisBlogThis!Share to TwitterShare to FacebookShare to Pinterest