News: Tales of Hearts R Gets a Digital Special Edition 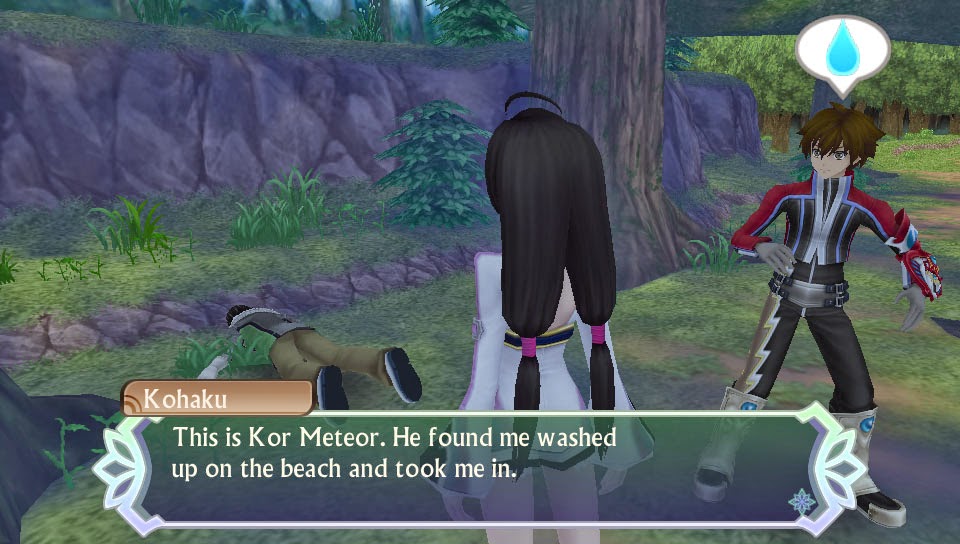 Bandai Namco also announced PlaystationTV compatibility for the upcoming Tales of Hearts R.
To go with that announcement, news was also given for an upcoming special Digital Edition for Tales of Hearts R, that is set to feature six costumes and will be available at launch. The DLC bundle offers a classic TALES OF costume set with outfits paying tribute to Tales of the Tempest, Tales of Symphonia: Dawn of the New World, Tales of Graces f, and Tales of Vesperia. Tales of Hearts R is set to launch for PSVita on November 14th (12th November for Digital version on PSN)
Posted by Unknown at 12:36
Email ThisBlogThis!Share to TwitterShare to FacebookShare to Pinterest