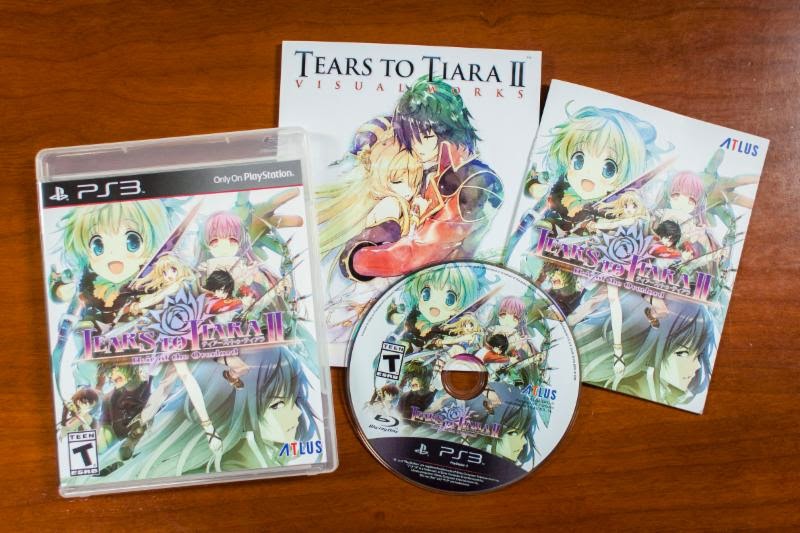 Atlus have released a new gameplay video for Tears to Tiara II: Heir of the Overlord.
The footage also features commentary of the games mechanics & gameplay from members of the team that worked on localising the game. Atlus have also released a screenshot of the games packaging which will feature the game, a printed 37-page manual, and the Tears to Tiara II Visual Works which is a 31-page artbook that compiles sketches, concept art, background paintings and more. Tears to Tiara II is due to launch on the Ps3 on October 14th (NA)

Posted by Unknown at 21:50
Email ThisBlogThis!Share to TwitterShare to FacebookShare to Pinterest