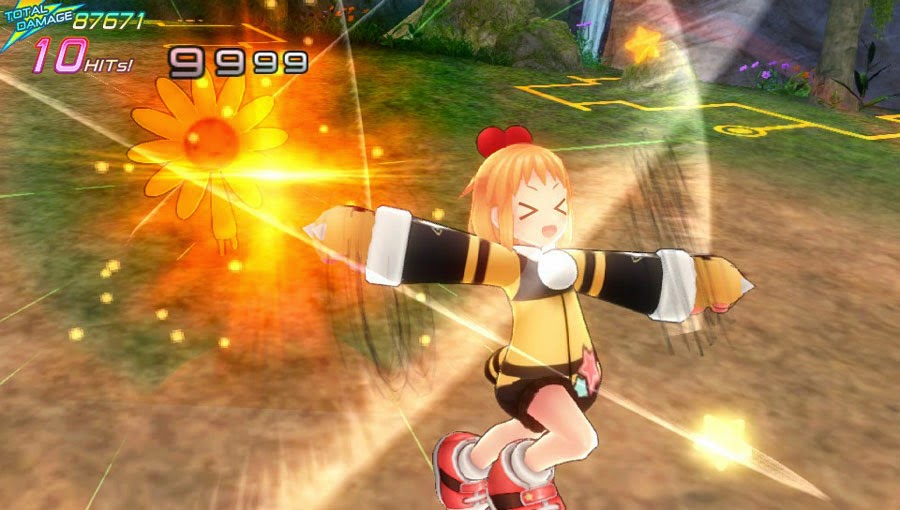 Compile Heart has released a trailer for Hyperdimension Neptunia Re;Birth 3: V Century.
The first full-length trailer for the title showcases more of the port, with a quick gander at the official qwebsite reveals some new snippets of information. Notifications for new conversations are shown on the map screen, and quest lists and Shop lists can now be sorted in numerous ways by the user. The RPG is due to launch in Japan on December 18th for the PSVita.

Posted by Unknown at 14:44
Email ThisBlogThis!Share to TwitterShare to FacebookShare to Pinterest