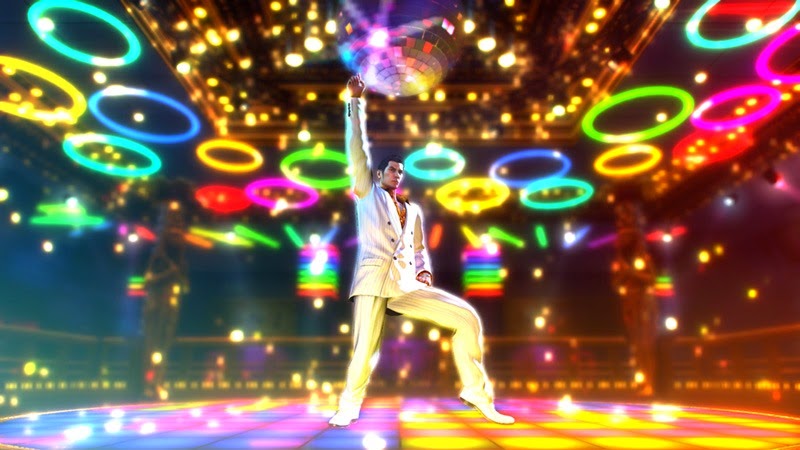 SEGA has released screenshots for the mini-games on Yakuza 0 onto games the official website.
The screenshots take a look at a few of the distractions on offer to players: 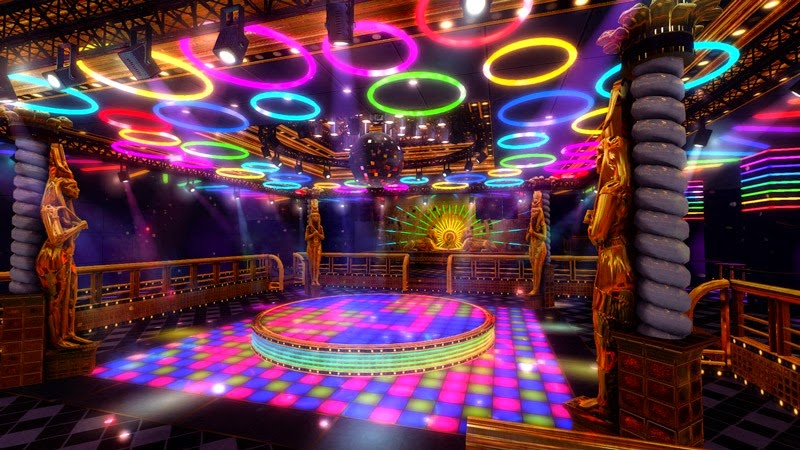 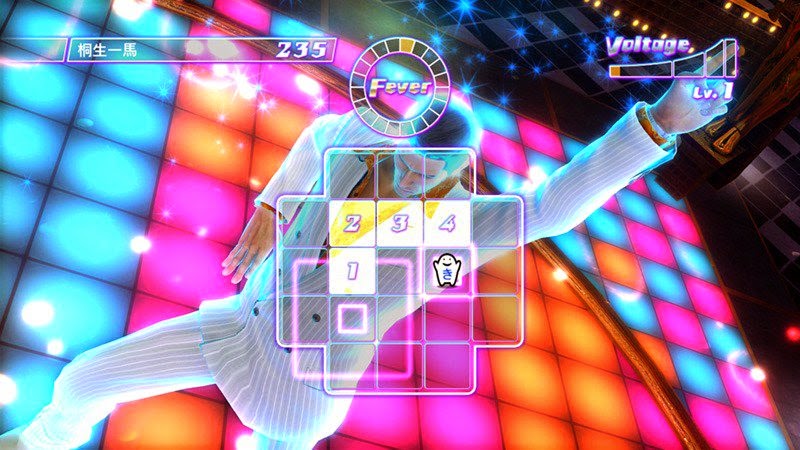 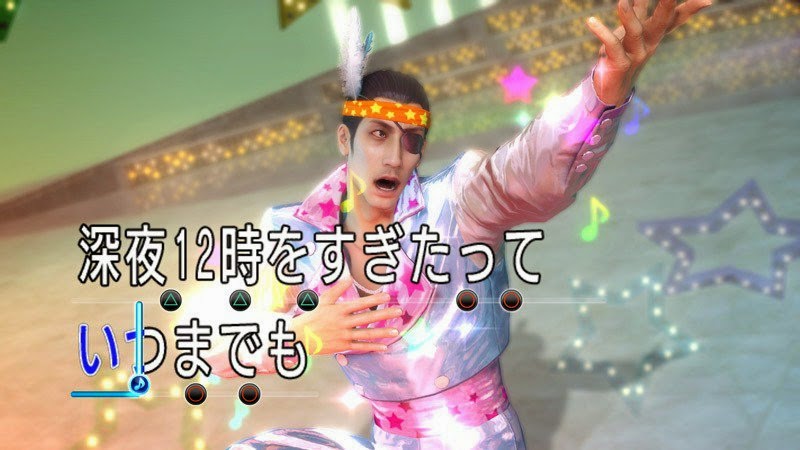 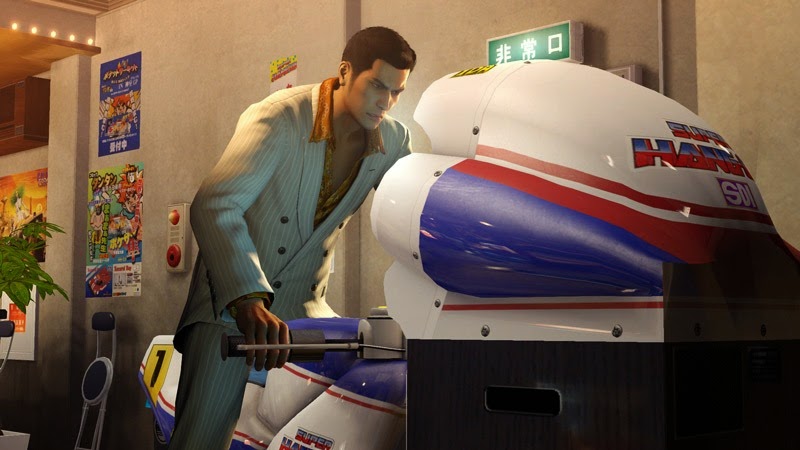 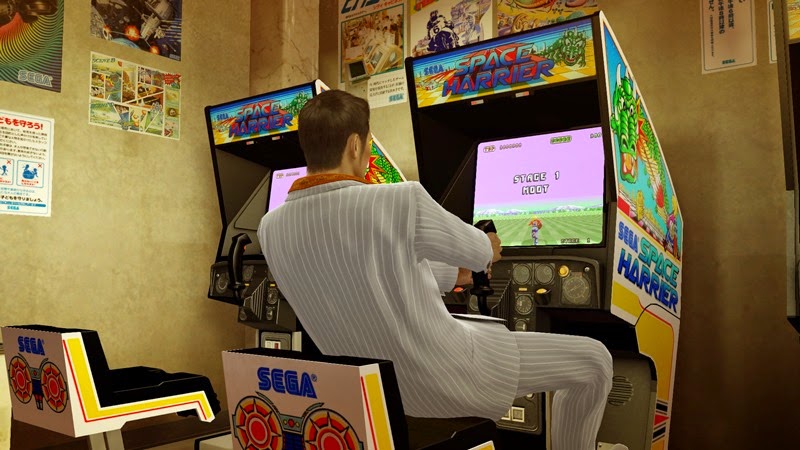 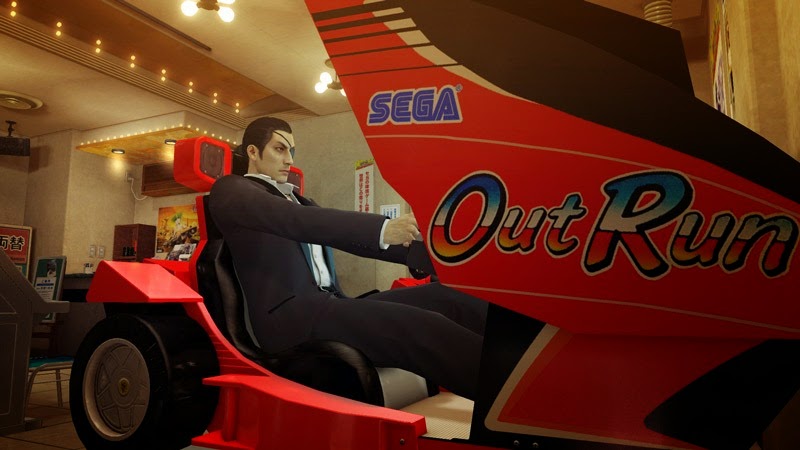 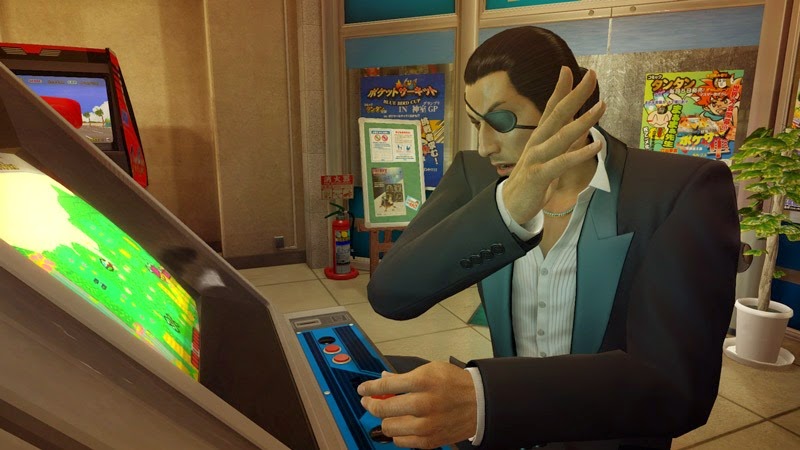 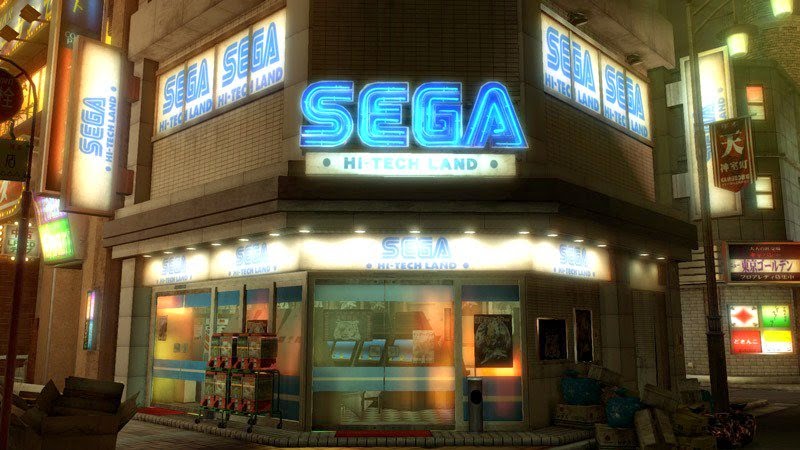 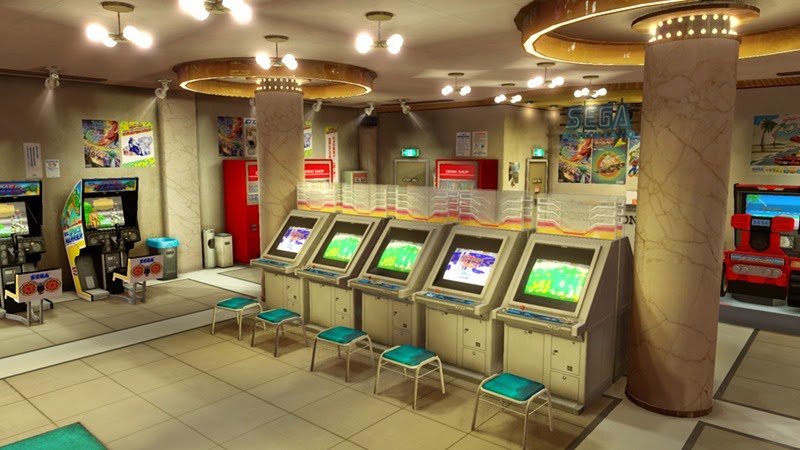 Posted by Unknown at 13:05
Email ThisBlogThis!Share to TwitterShare to FacebookShare to Pinterest