News: First Screenshots for Kagero The Other Princess 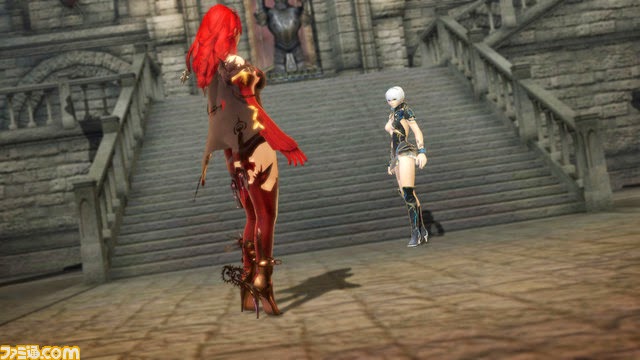 Famitsu has released an online preview for the recently announced Kagero: The Other Princess.
A newly added “Quest Mode”  will feature a new story to experience for the new protagonist Valgyrie, and judging from the screenshot above, previous characters may also make an appearance. You’ll encounter Laegrinna, the protagonist of Deception IV, who will no doubt make for a devilish foe. There are 100 quests to complete in the new quest tree format, with new traps and abilities to learn and ustilise. Most of the info in the preview was revealed yesterday, but we do have some new screenshots of Valgyrie released in the preview below. Kagero: The Other Princess is due out in Japan on March 26th for the Playstation 4, Playstation 3 & PSVita. 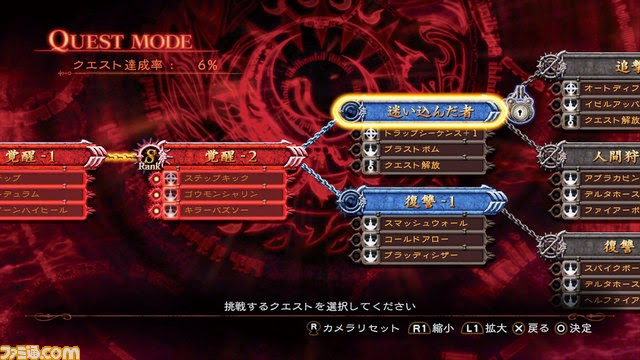 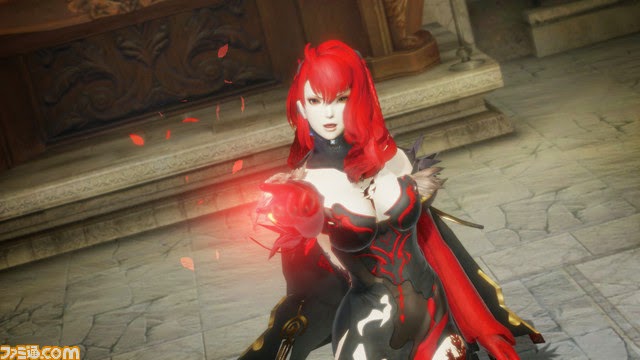 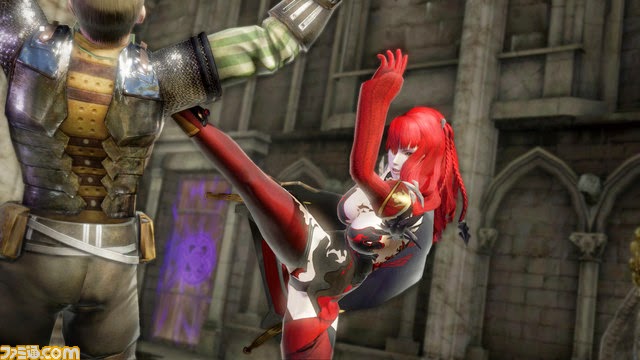 Posted by Unknown at 16:44
Email ThisBlogThis!Share to TwitterShare to FacebookShare to Pinterest