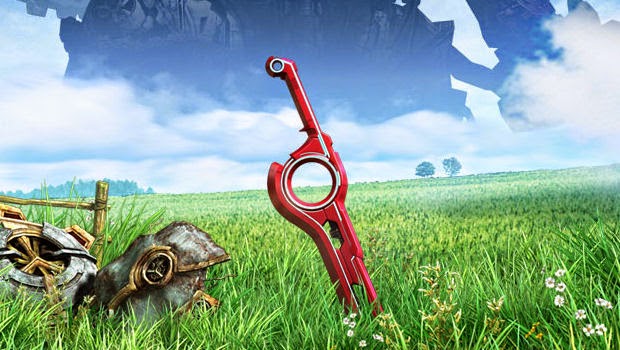 Nintendo of Japan has released a new introduction trailer for Xenoblade Chronicles 3D.
The 3-minute long trailer is a montage of in-game footage that shows what you can expect with the game on the 3DS. The Wii port is set to feature a few enhancements over the original release in 3D stereoscopic visuals, a new 3D character model viewer & amiibo support. Xenoblade Chronicles 3D is set to launch for the New Nintendo 3DS on April 2nd (EU and Japan) & April 10th (NA)

Posted by Unknown at 11:25
Email ThisBlogThis!Share to TwitterShare to FacebookShare to Pinterest