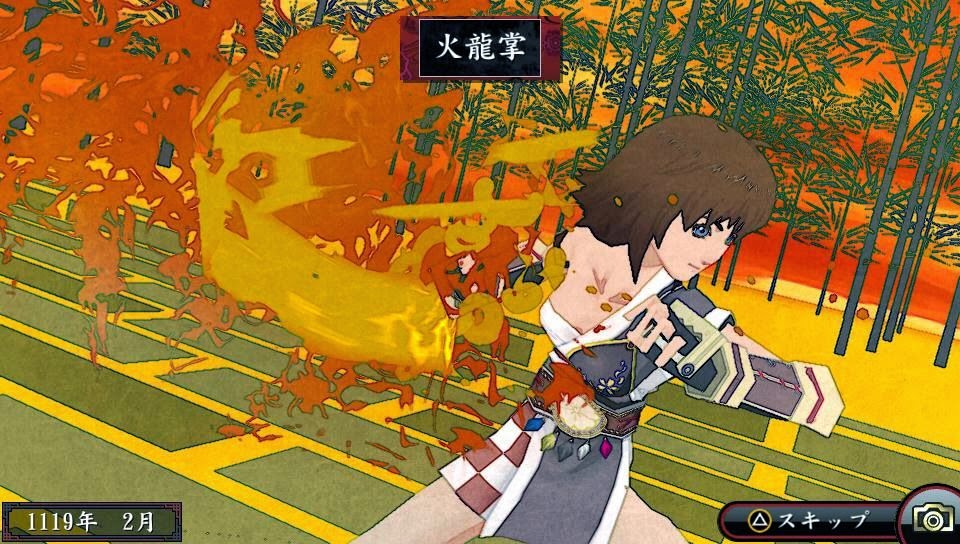 Sony has announced the release date for the upcoming RPG, Oreshika: Tainted Bloodlines.
The RPG, which sees you combating colourful creatures based on Japanese mythology in feudal Japan, is set to launch for PSVita on March 3rd (NA) & March 4th (EU). Only a digital release has been confirmed for the game and a price of $19.99 has been set. Those that purchase the game within the first 2 weeks will receive a bonus in the god characters Kiri no Mashu and Tonkararin
Posted by Unknown at 15:30
Email ThisBlogThis!Share to TwitterShare to FacebookShare to Pinterest