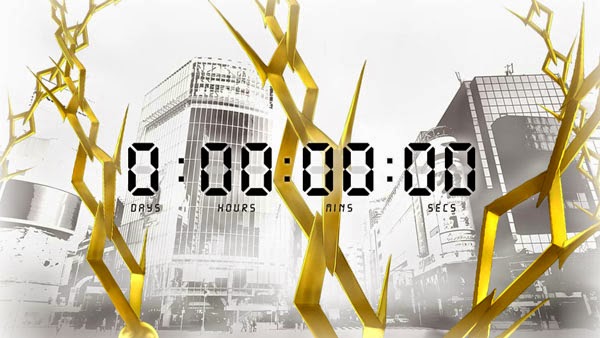 Famitsu & Bandai Namco Entertainment have launched a new mystery countdown website.
The countdown, which is set set to end on April 13th, features the image of a city centre covered a misty haze. Setting your PC's clock to after April 13th, as done and pictured above on Gematsu, will see the image covered in golden chains. No other clues have been issued, so all information will be announced on what this project will be at the end of the countdown.
Posted by Unknown at 14:34
Email ThisBlogThis!Share to TwitterShare to FacebookShare to Pinterest