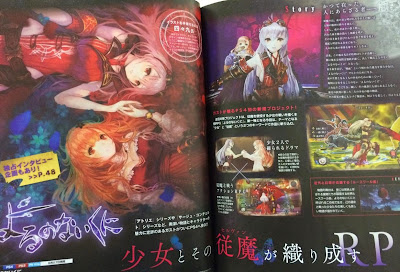 The latest issue of Dengeki PlayStation reveals Gust’s next RPG game, Yoru no Nai Kuni.
The game is an action RPG from Deception & Fatal Frame's Keisuke Kikuchi, which takes place on 'Rusewall Island' - a place where no one sleeps at night. The fate of two girls forms the basis of the games story, Arnas is the protagonist of the game and she is supported by Lyuritus. There's also a feature that will allow you to fight alongside contract-gathered demon subordinates called 'Servan'. Yoru no Nai Kuni is due to launch for PlayStation 4, PlayStation 3, and PS Vita in Japan on August 27th. 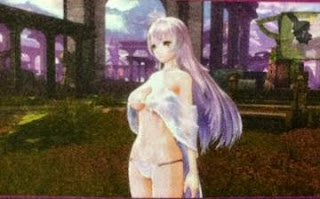 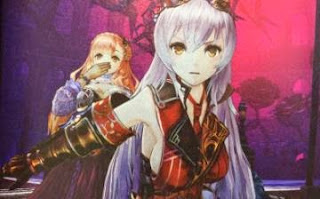 Source [Gematsu]
Posted by Unknown at 19:27
Email ThisBlogThis!Share to TwitterShare to FacebookShare to Pinterest