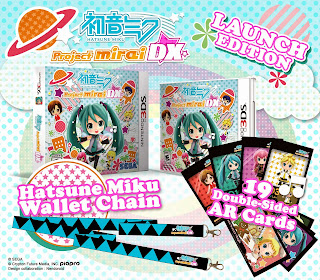 Sega has announced that Hatsune Miku: Project Mirai DX won't be releasing this month.
The 3DS version of the popular rhythm game series will now launch on September 8th in North America & September 11th in Europe, instead of the end of May as planned previously. A special Launch Edition will release in North America, which will include - the game, premium packaging, and a wallet chain sporting a design like Hatsune Miku’s belt and 19 double-sided augmented reality cards. Some new screenshots were also released alongside the announcement: 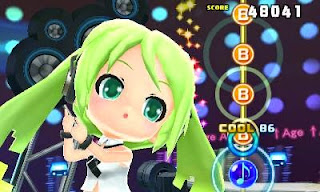 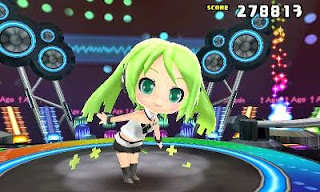 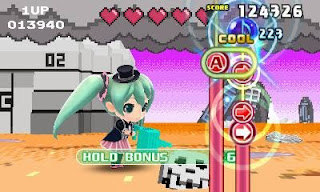 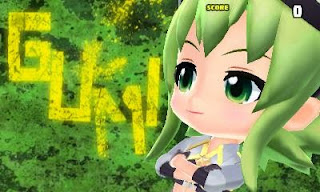 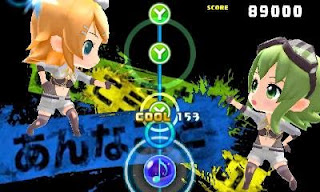 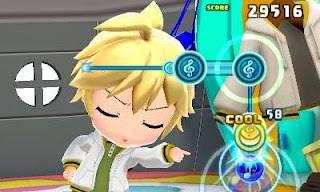 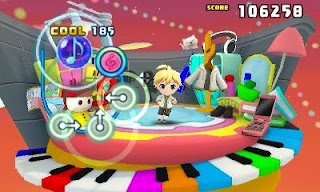 Posted by Unknown at 14:44
Email ThisBlogThis!Share to TwitterShare to FacebookShare to Pinterest