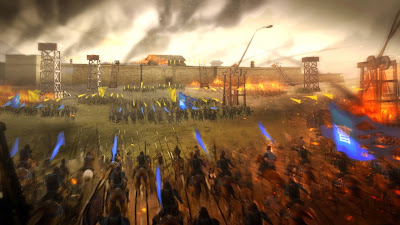 Koei Tecmo has released the first few screenshots for Romance of the Kingdoms XIII.
Announced earlier today, the latest release in the long running series will feature improvements to how the story unfolds (you an now play as an officer and your relationship with the commanders can have an effect), aquatic warfare and sieges have been added and new stratagems are included. Romance of the Kingdoms XIII is due to release for Playstation 4, Playstation 3 & PC on December 10th in Japan. 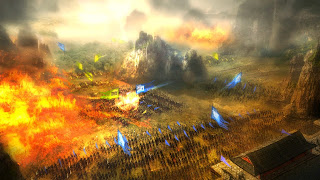 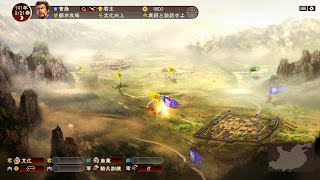 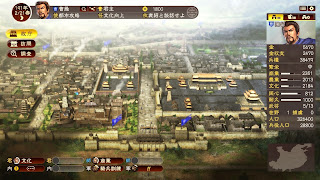 Posted by Unknown at 16:14
Email ThisBlogThis!Share to TwitterShare to FacebookShare to Pinterest