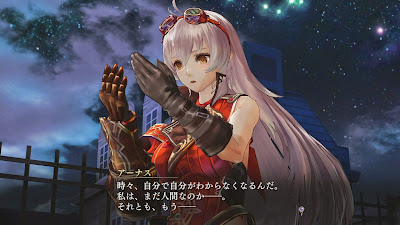 Gust has released the first batch of official screenshots of the upcoming RPG, Yoru no Nai Kuni.
The newly announced action RPG from Keisuke Kikuchi has had a new batch of screenshots released that focus on showcasing the games battles. We also get our first glimpse of what could be the demon subordinates that serve you during skirmishes. Yoru no Nai Kuni is due to launch for PlayStation 4, PlayStation 3, and PSVita on August 27th in Japan 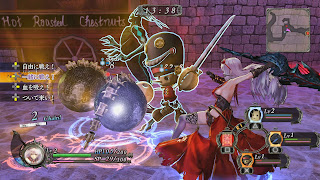 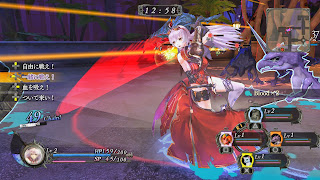 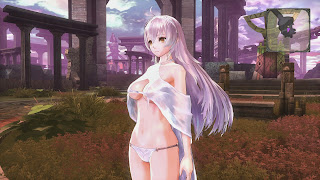 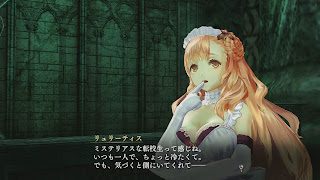 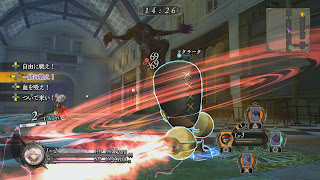 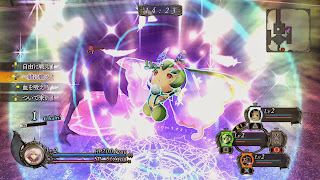 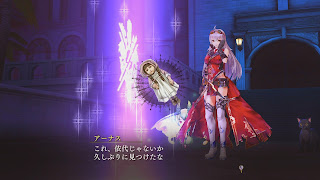 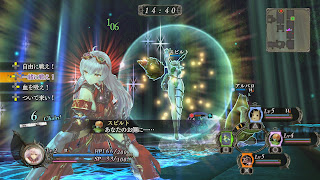 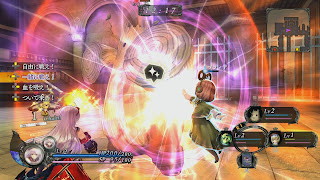 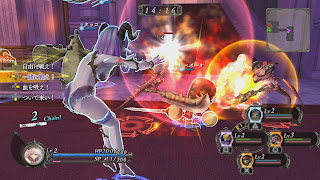 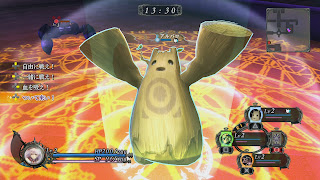 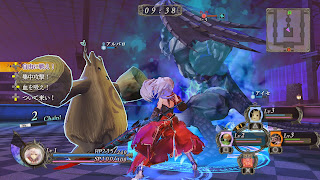 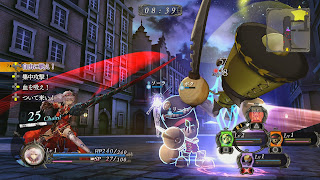 Posted by Unknown at 20:22
Email ThisBlogThis!Share to TwitterShare to FacebookShare to Pinterest