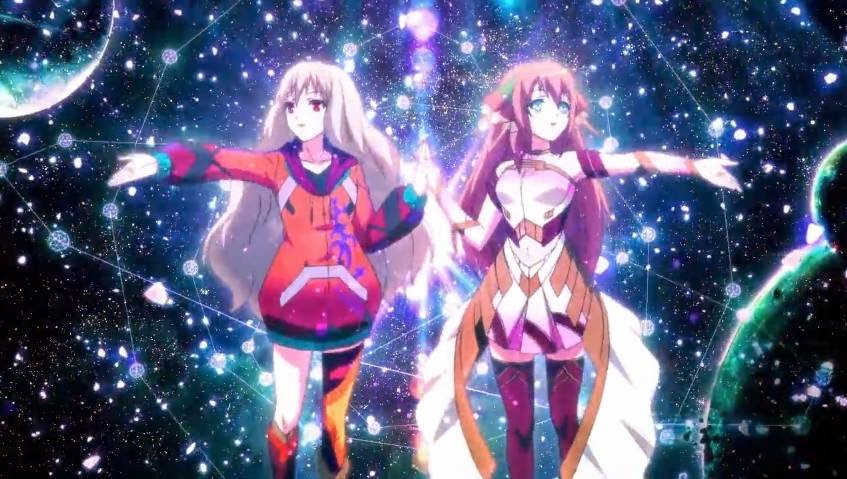 Updated
Koei Tecmo has teased a possible localisation for Ar nosurge Plus: Ode to an Unborn Star.
KT took to twitter and issued a tweet teasing an announcement that featured two women holding hands, music, and a plus, all which can be easily tied to Ar nosurge Plus more than anything else the company has in its portfolio. The tweet is embedded below for you to make your own judgement:


Update: Ar nosurge Plus: Ode to an Unborn Star has now been confirmed for localisation on the PSVita via digital download in North America on July 2nd & Europe on July 1st.
Posted by Unknown at 14:26
Email ThisBlogThis!Share to TwitterShare to FacebookShare to Pinterest