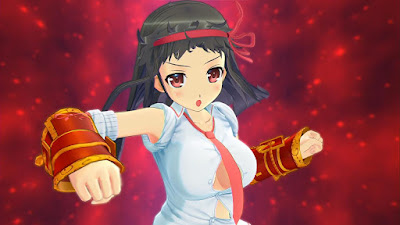 First screenshots of new Senran Kagura: Estival Versus character, Ayame, have been released.
The screenshots, shared by Kenichiro Takaki, showcase Ayame from Senran Kagura: New Wave G Burst - who will be available to download later this month Japan. New DLC was also announced alongside Ayame, titled Dual Flowers Profusion Chronicle, which features new stories for players to complete. It will release later this month and can be downloaded free for the first 10 days. 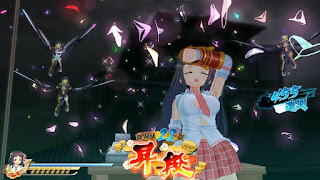 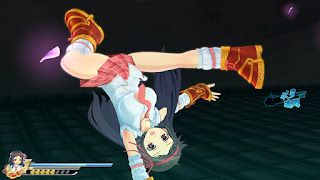 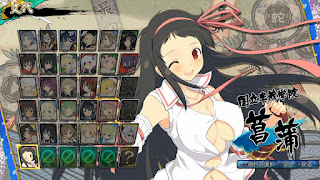 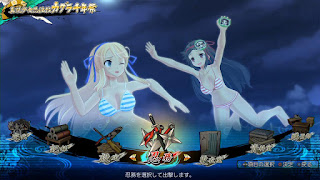 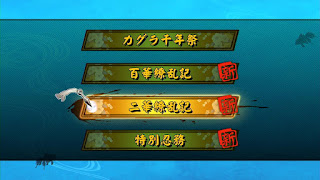 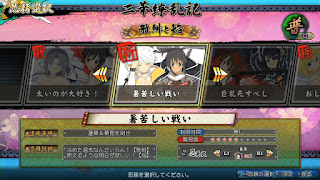