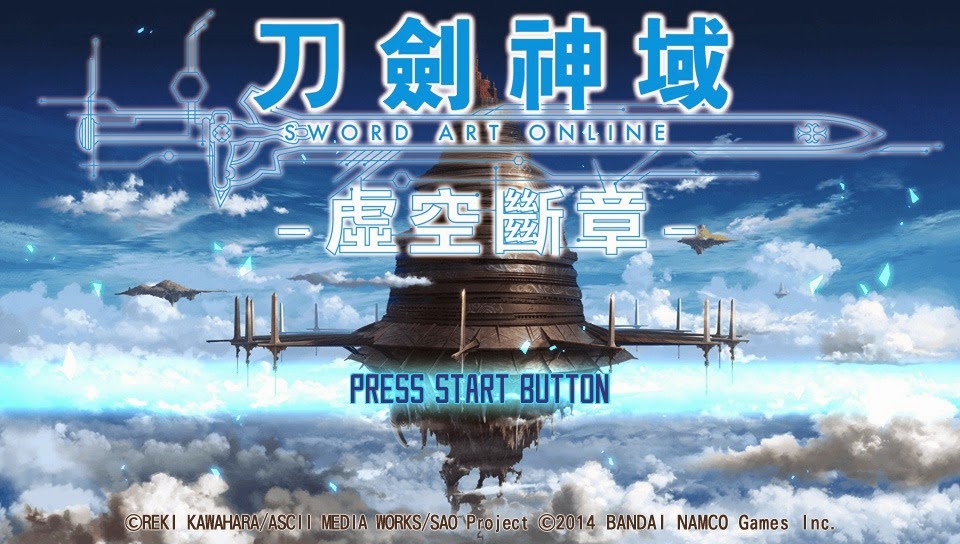 Japan will be getting Sword Art Online: Hollow Fragment next month (April 24th), which is high on some import gamers lists for importing early this year by the sound of things online. If importing Japanese titles is your thing, then you also have the possibility of waiting another month, as Bandai Namco Games Taiwan have recently announced that their version of the PlayStation Vita title will also include English subtitles! The good news with this in mind is that those who don't ususally import could do so with little need to brush up on their Japanese with a May 29th date set for the Taiwanese release, or taking the idea a little more forward - maybe a localisation could be on the cards with the game already subbed? Who knows..
Posted by Unknown at 13:11
Email ThisBlogThis!Share to TwitterShare to FacebookShare to Pinterest