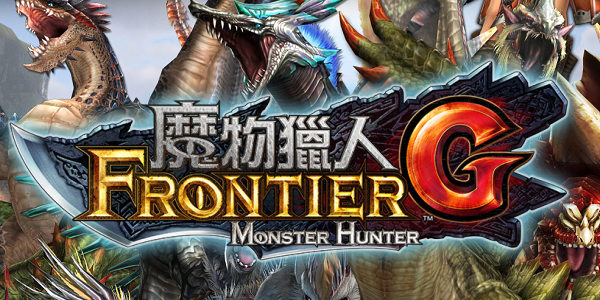 Capcom have announced a release date for Monster Hunter Frontier G on PSVita in Japan.
Japanese Vita owners will see the game release on August 13th, courtesy of this week’s Famitsu magazine. Those interested in the west will be happy to hear that it will also include a retail release of the game. Hunters on the PSVita version can also play on the same servers as Ps3 users with save data also being transferable between the Ps3 and Vita versions. No word on an western release so far tho unfortunately.

Source [Siliconera]
Posted by Unknown at 13:42
Email ThisBlogThis!Share to TwitterShare to FacebookShare to Pinterest