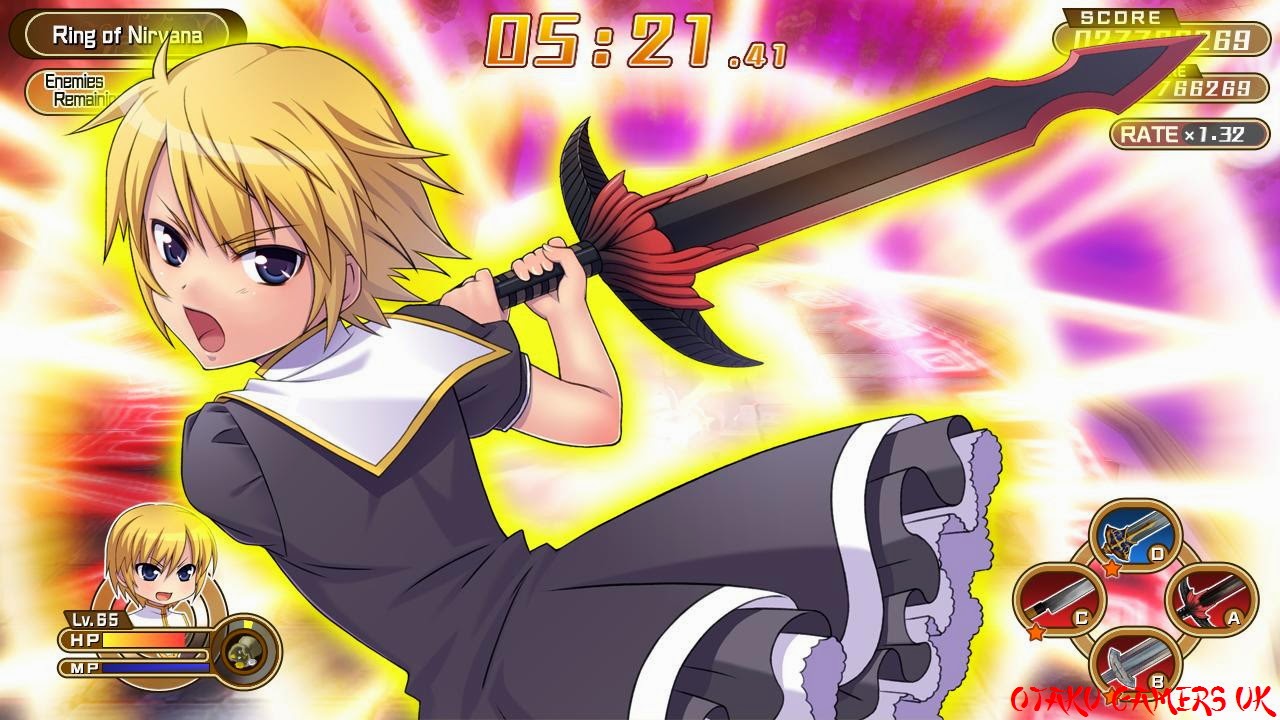 Playism announce that it’s bringing Croixleur Sigma to PlayStation 4 at the Tokyo Game Show.
The game was originally released in the west for PC in 2013 by Nyu Media, (Our review for the game can be found [HERE]). The PS4 version is said to feature improved graphics and is due for release in Japan later this year, with Playism’s marketing manager Nayan Ramachandran stating that a western release for the PS4 port will be “out as soon as possible.” You can check the PC announcement trailer below:

Posted by Unknown at 11:41
Email ThisBlogThis!Share to TwitterShare to FacebookShare to Pinterest