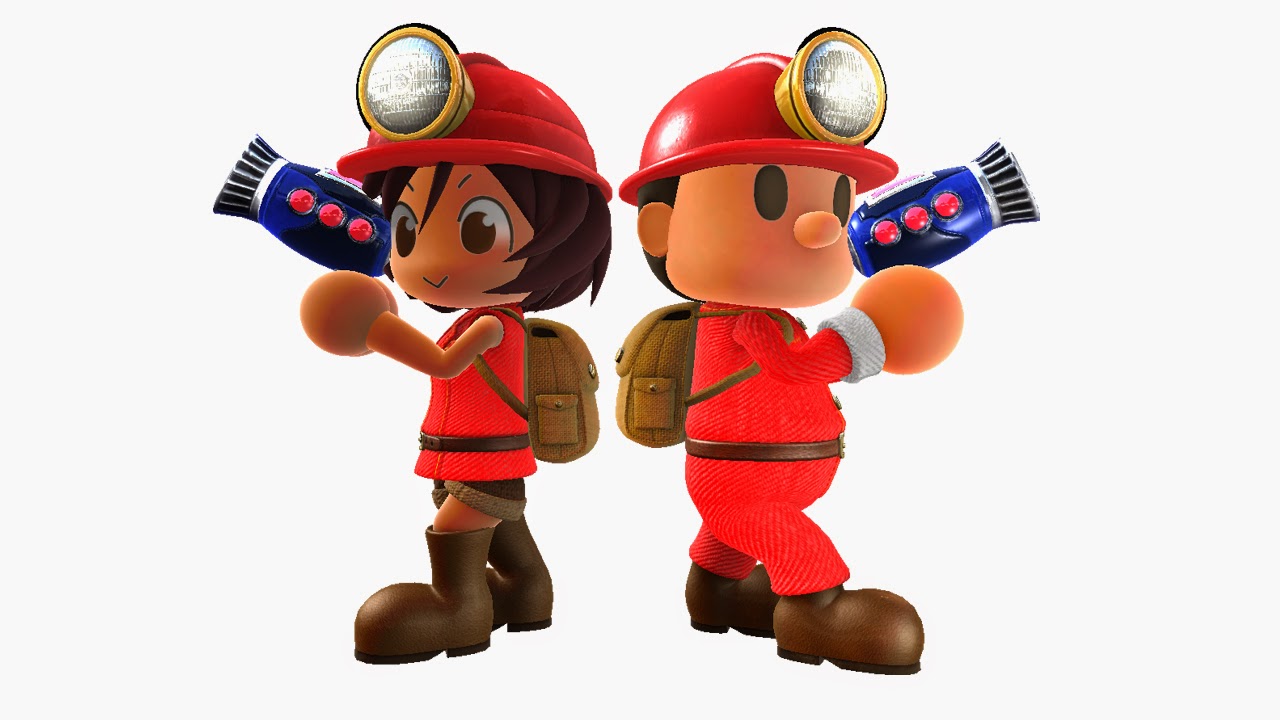 Square Enix has released the first debut screenshots for the upcoming f2p title, Spelunker Z.
The previously titles 'Project Zone Z' was announced fully at a Tokaigi 2015 reveal event, and will be a free to play co-op dungeon exploring game. The game will see you exploring caverns for treasure while collecting Lithograph Seeds to help your character survive the dangers ahead. Spelunker Z is due to launch on March 19th for the Playstation 4 in Japan. 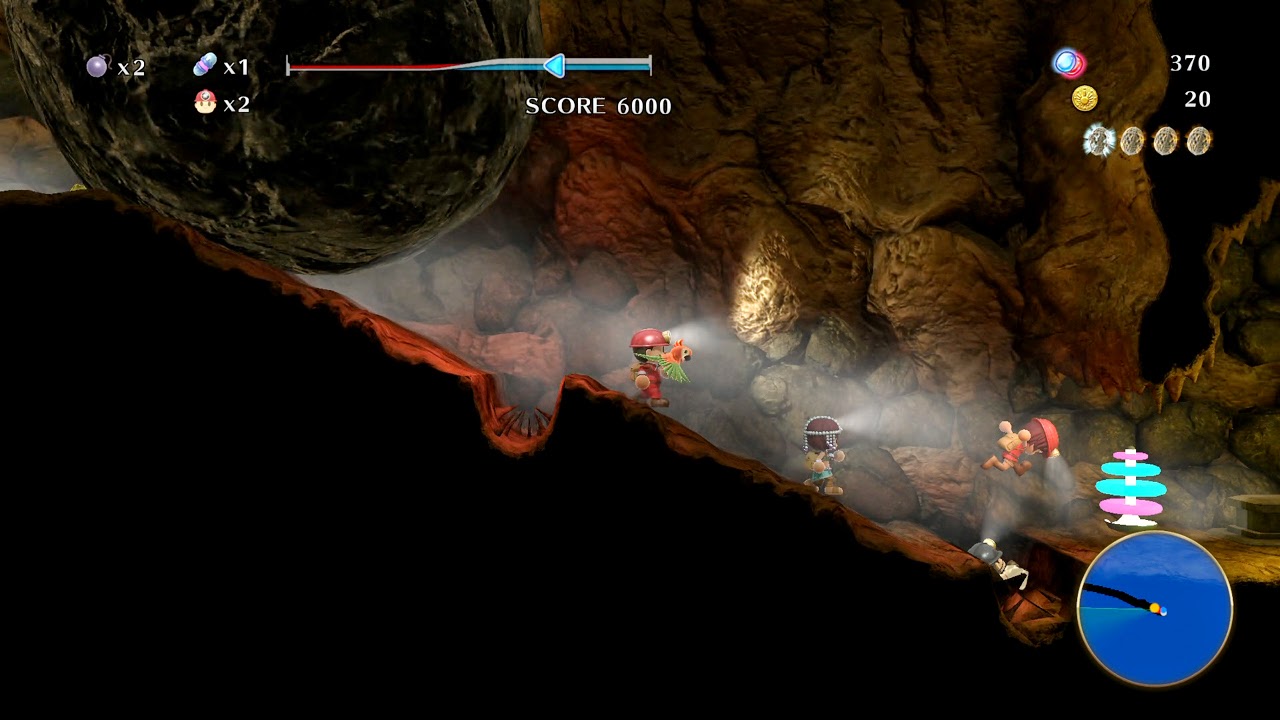 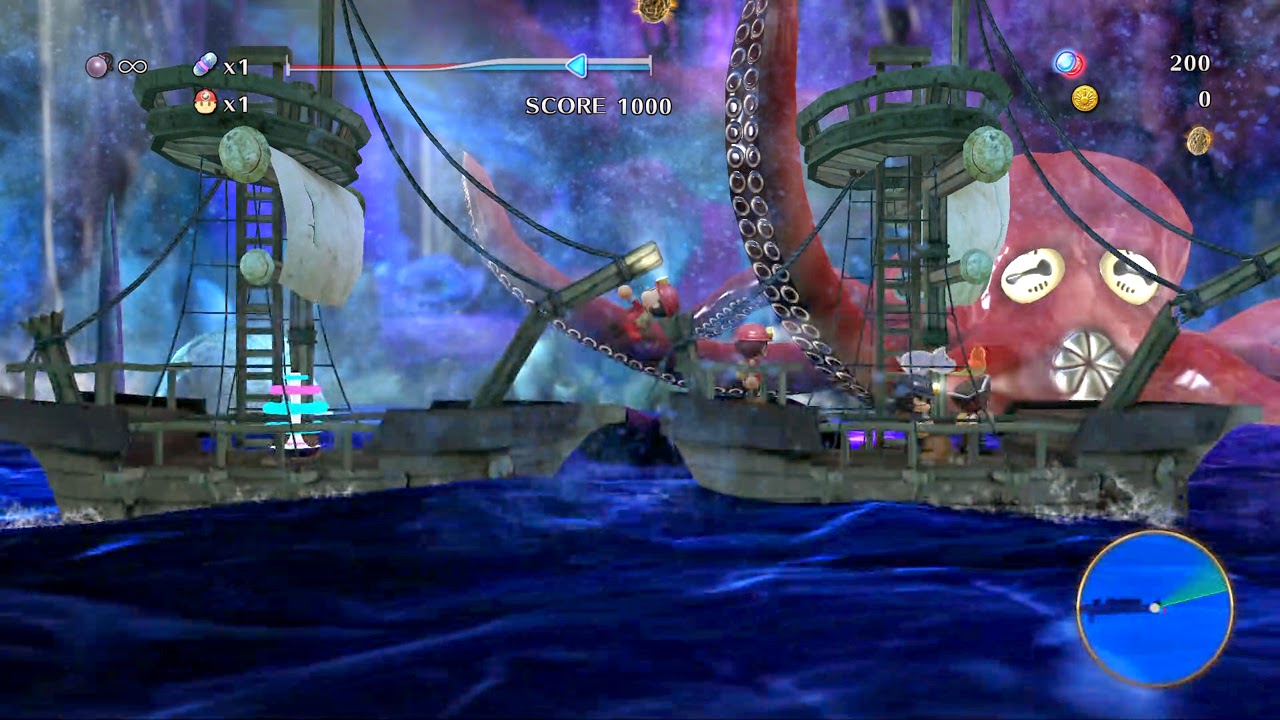 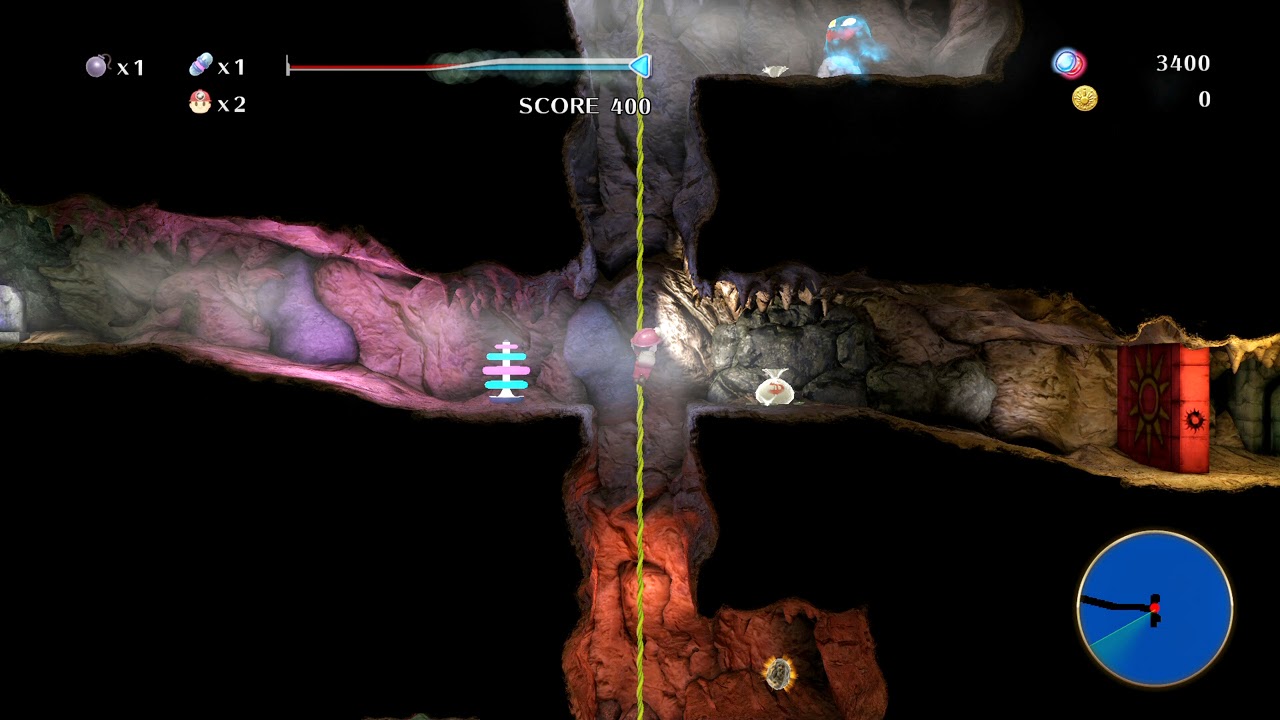 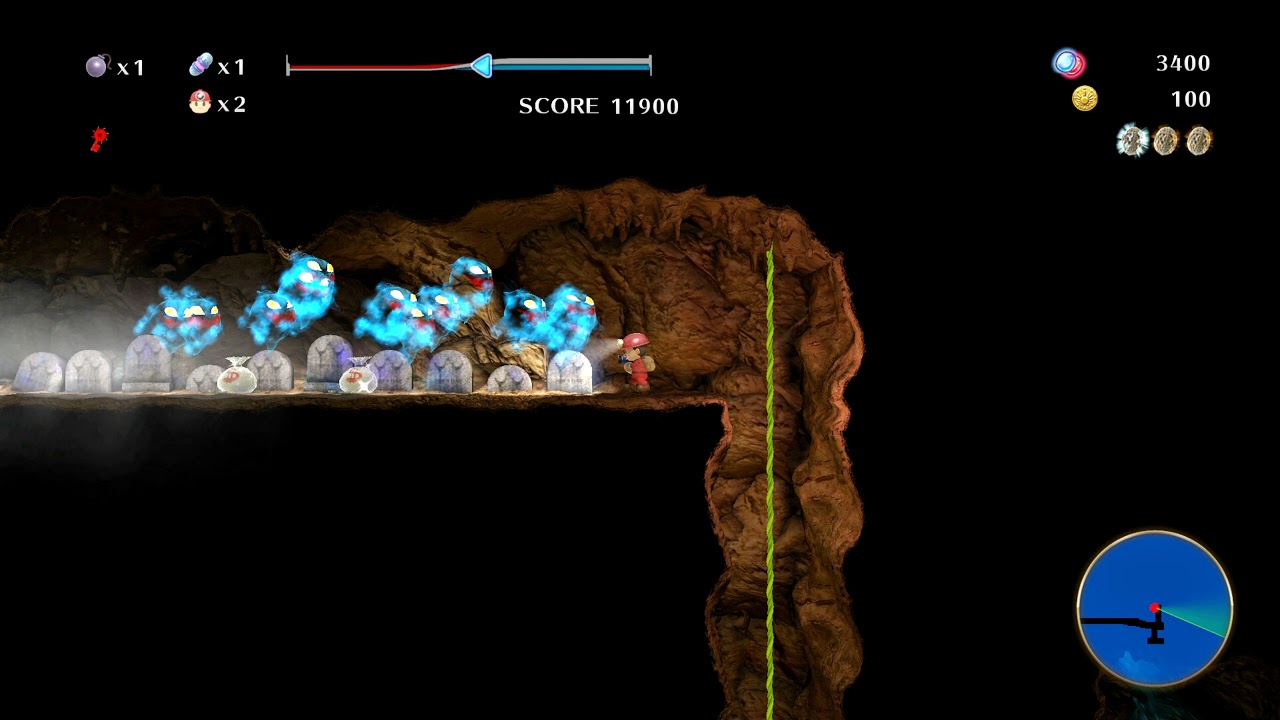 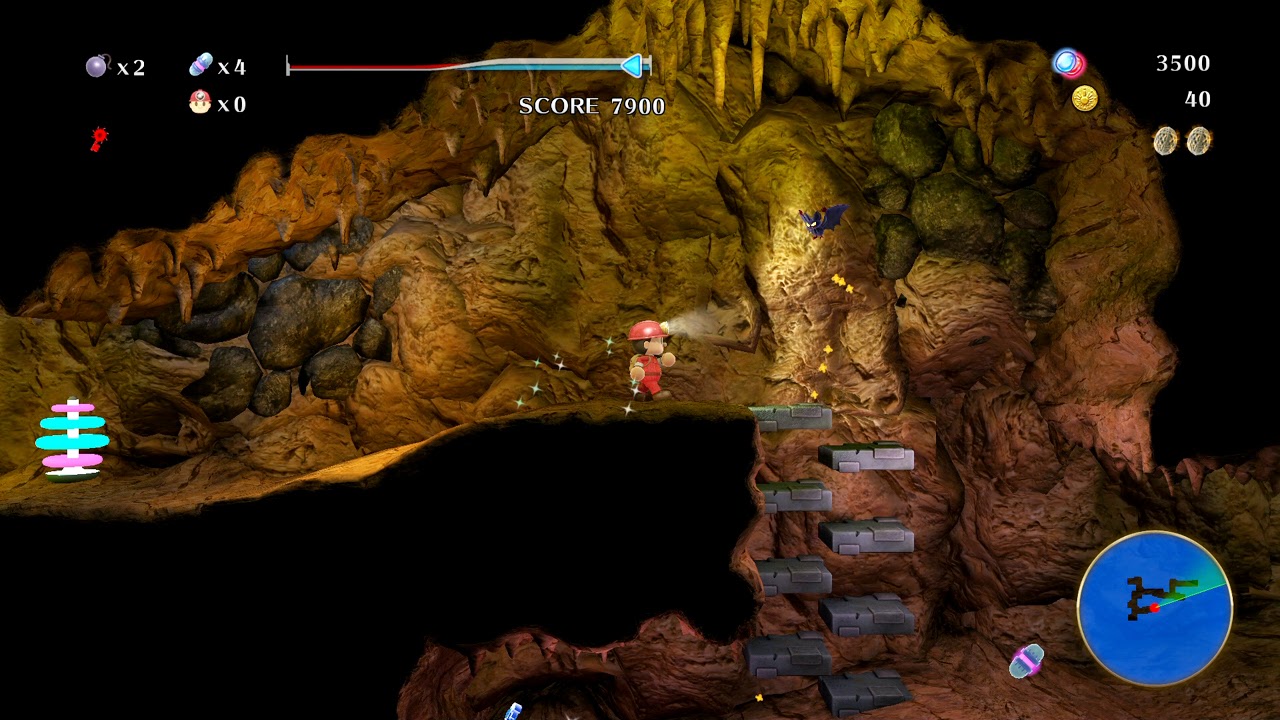 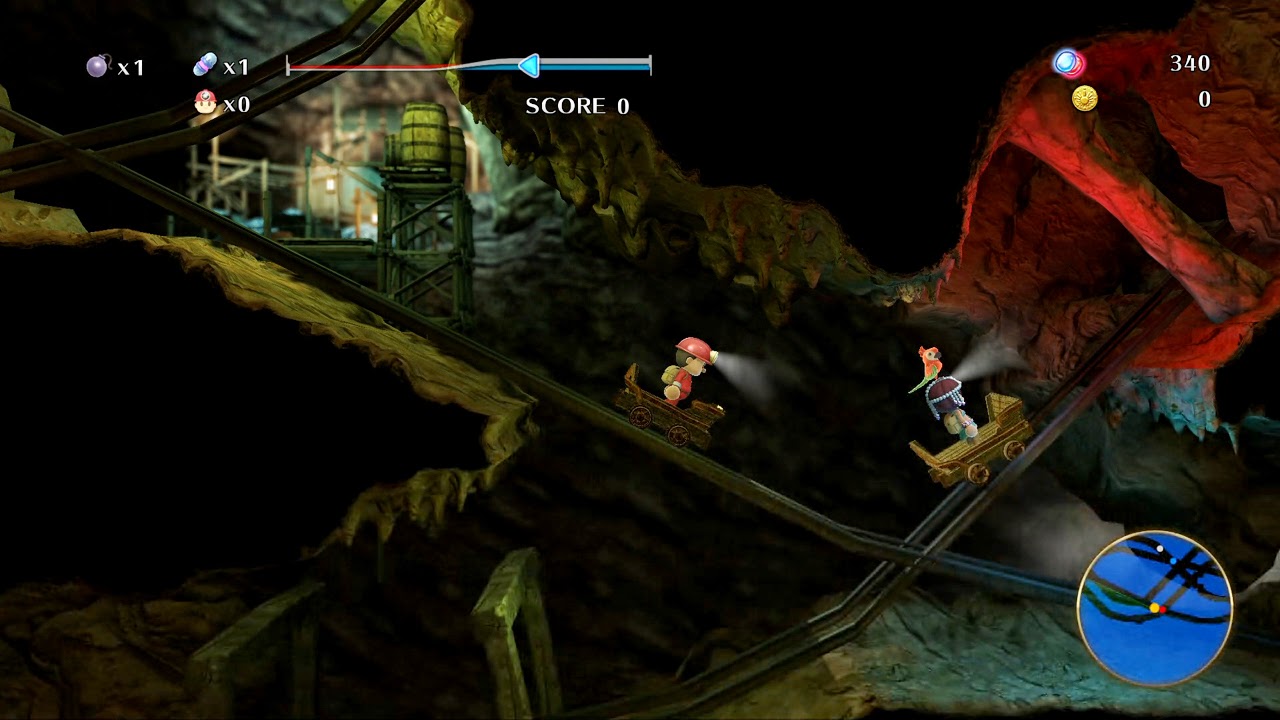 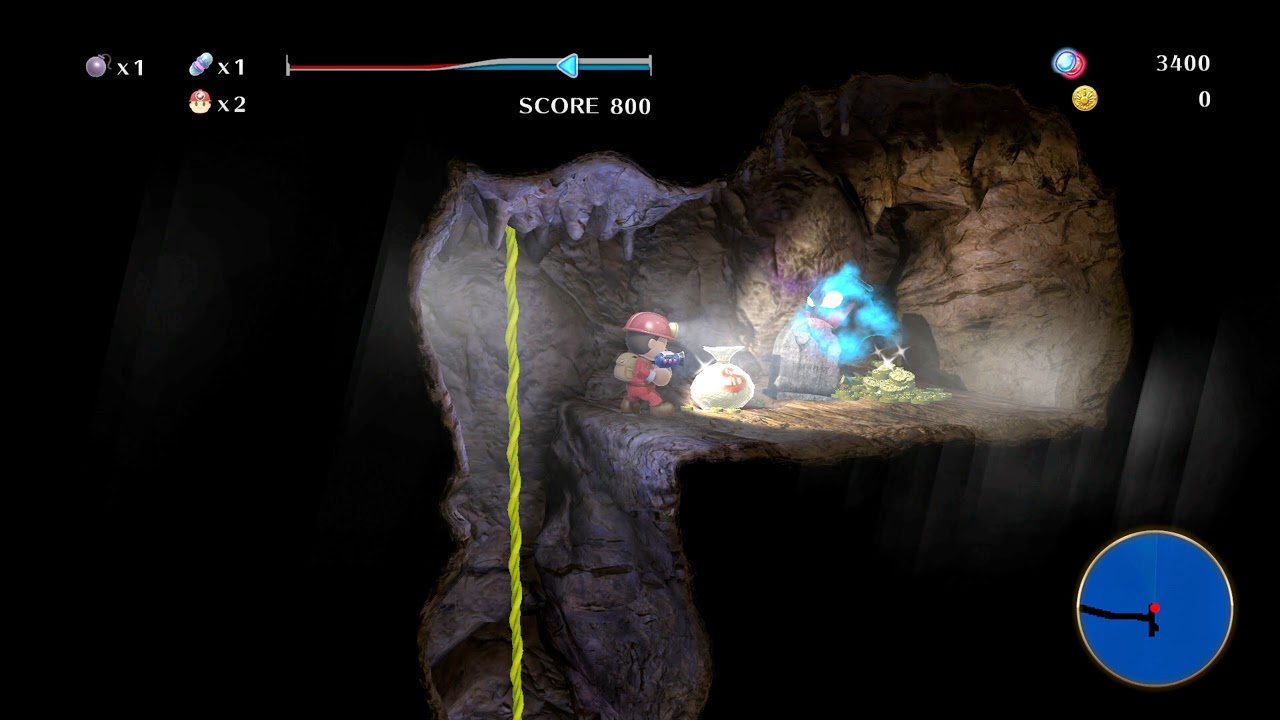 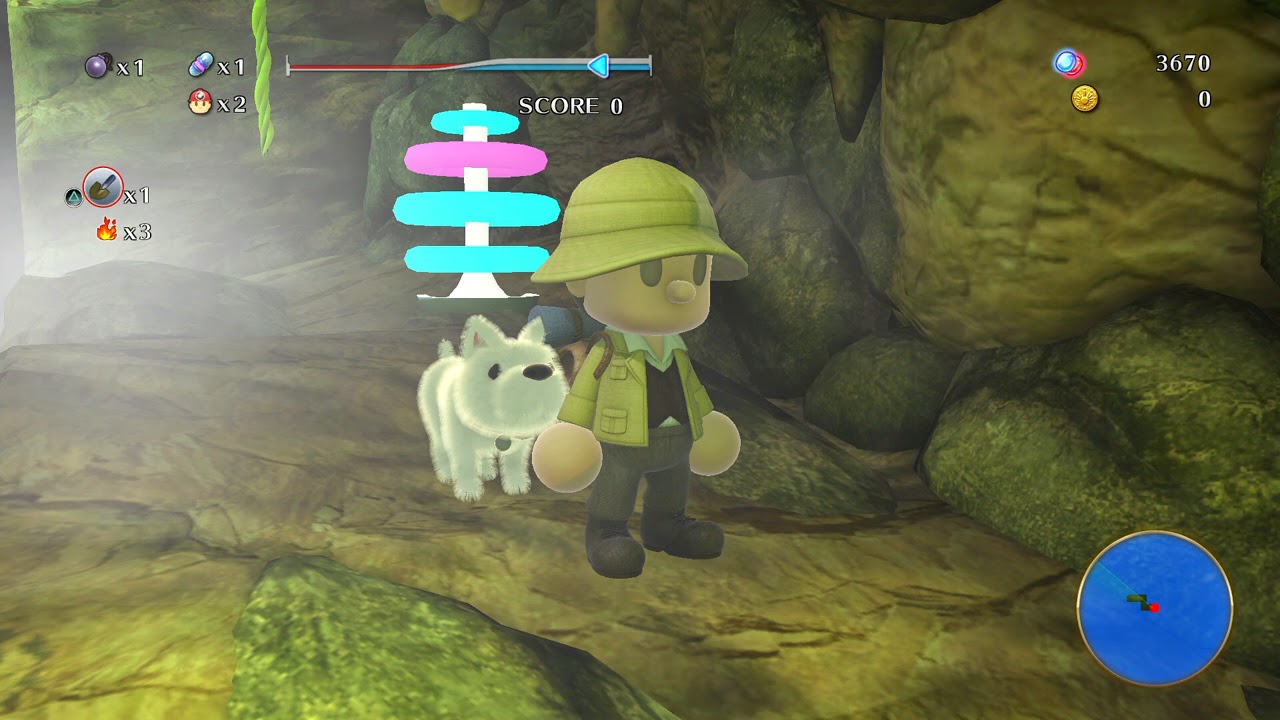 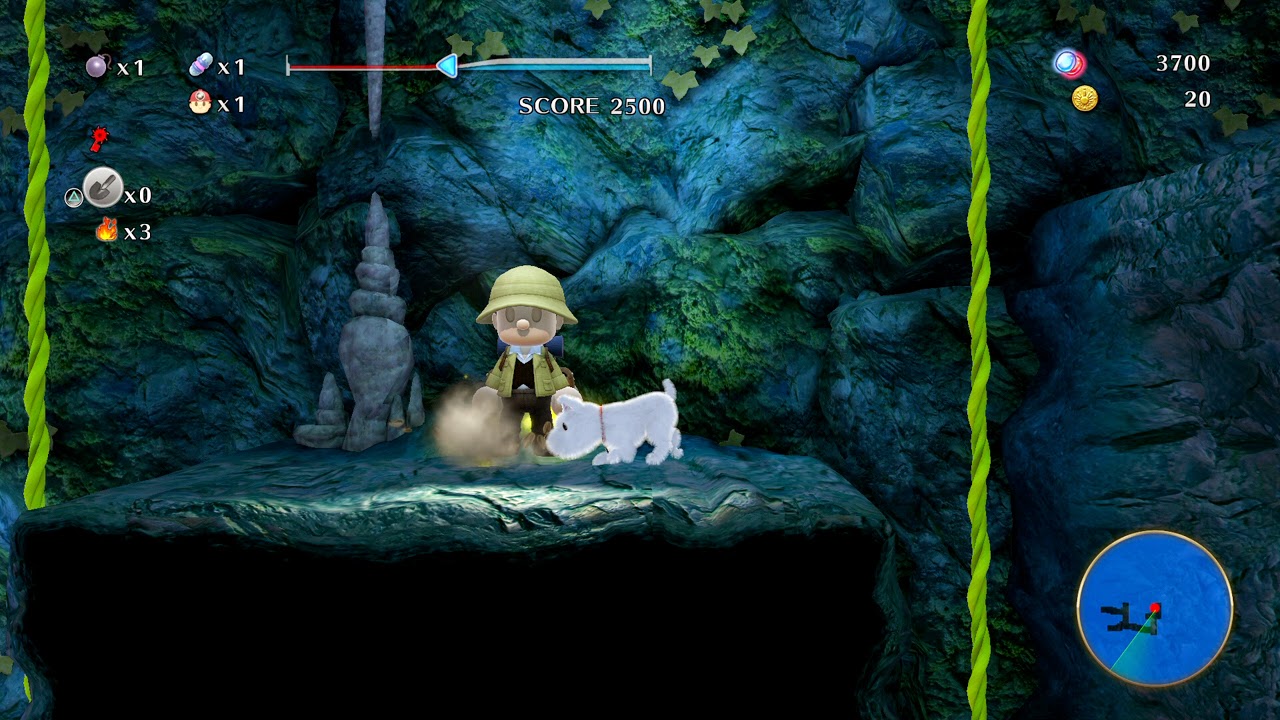 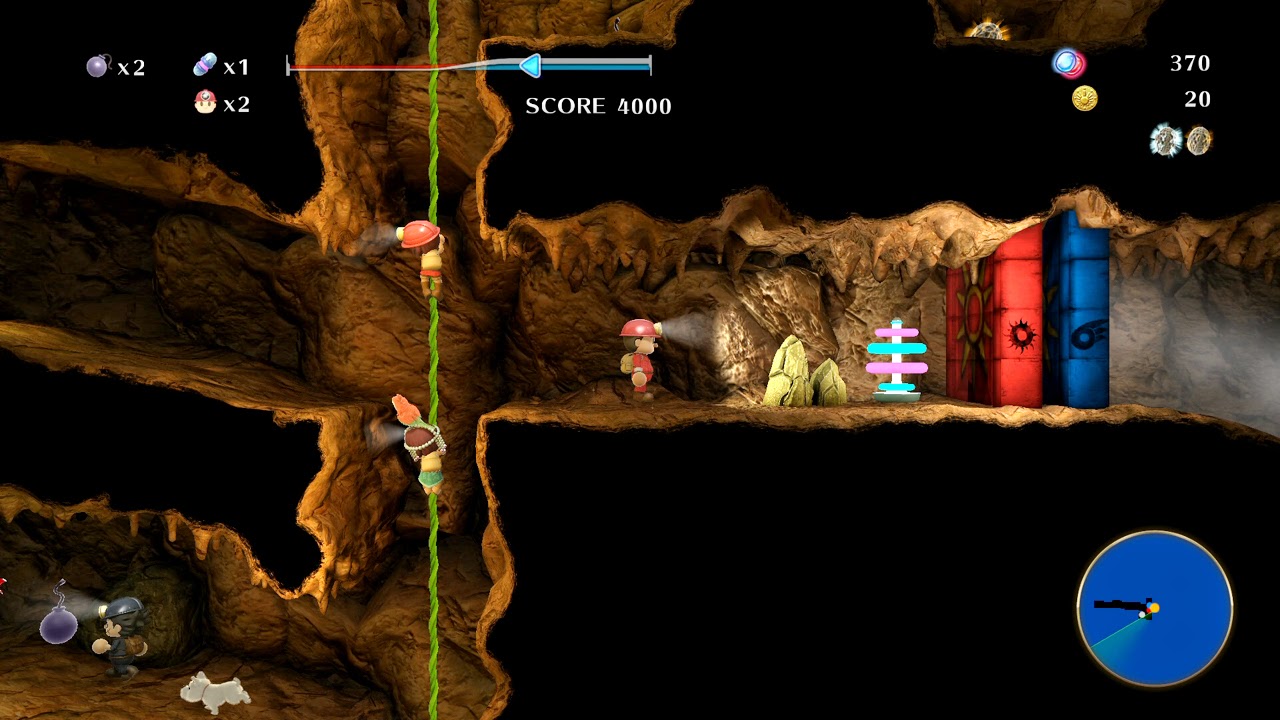 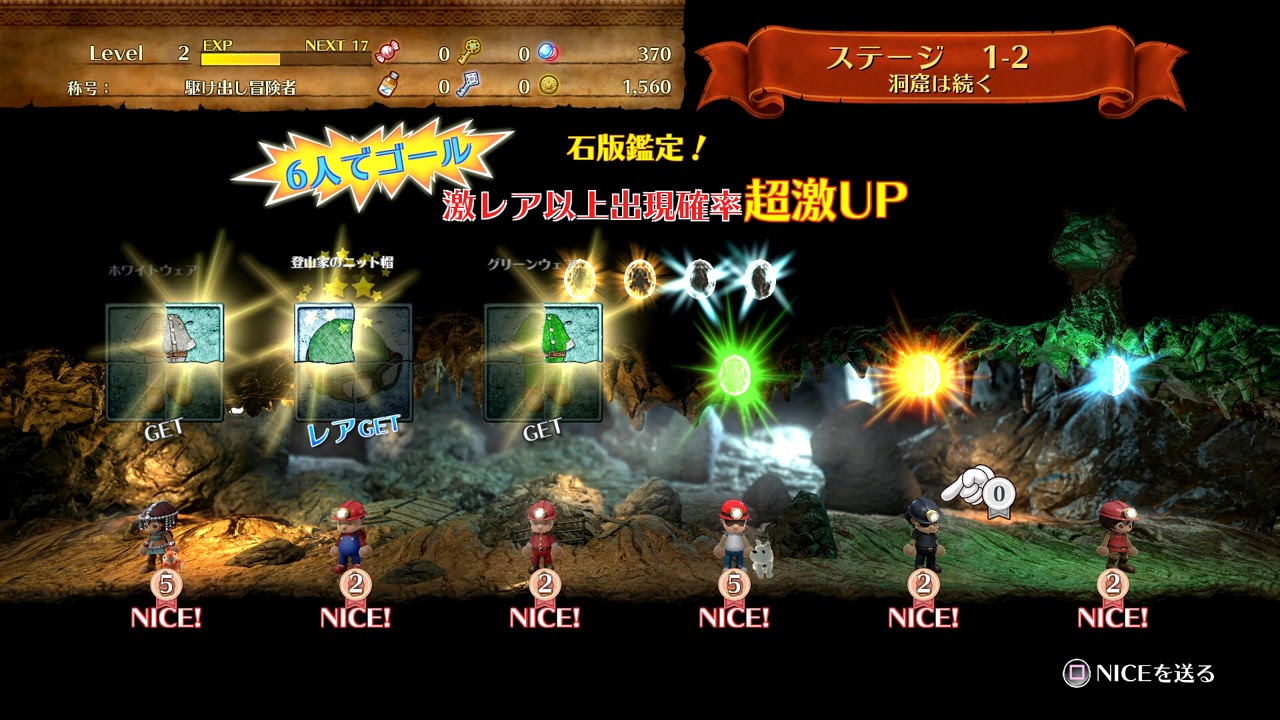 Posted by Unknown at 12:32
Email ThisBlogThis!Share to TwitterShare to FacebookShare to Pinterest