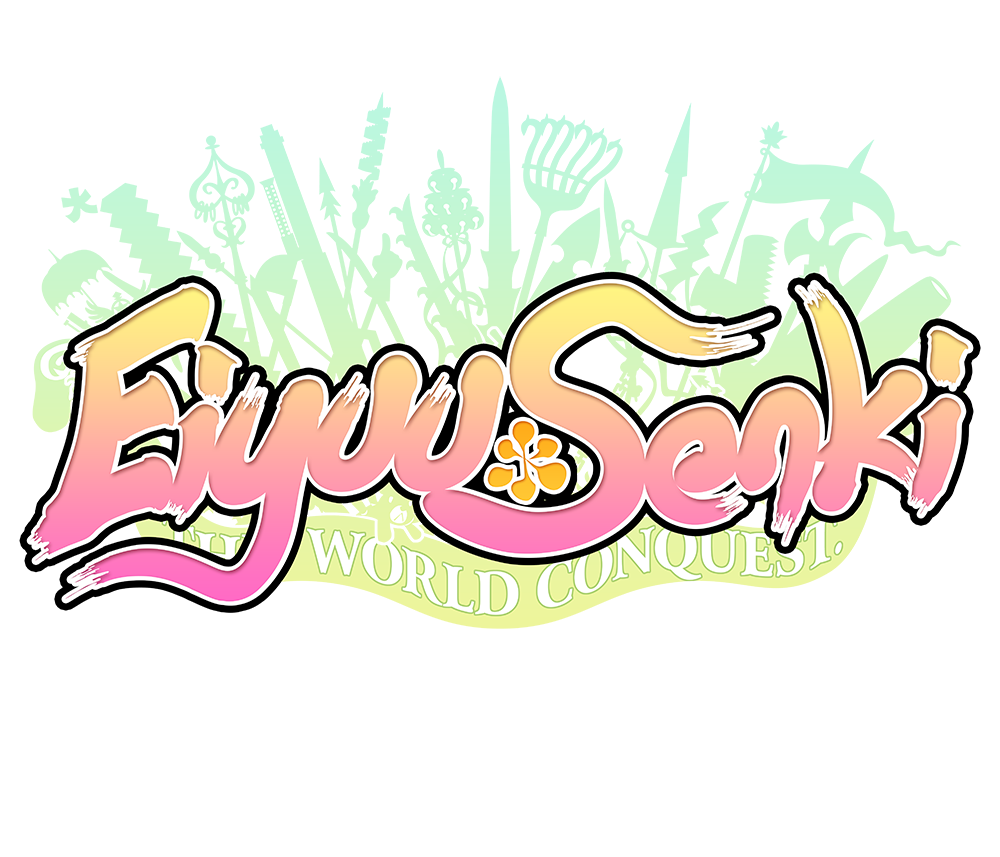 Fruitbat Factory has released a few English screenshots for Eiyuu Senki: The World Conquest.
The tactical RPG game sees you taking control of various characters of history, styled as beautiful maidens, as you attempt to conquer the world.


“There is so much to do in Eiyuu Senki. Different paths to world domination to take on, countless quests and battles to pick from. So many choices, like whom to put in which squad, spend resources leveling, equip with legendary items, send on missions or keep in reserve for battles, makes for anything from 50 to maybe 100+ hours of gameplay for all but the fastest of players to see all the game offers.” comments Ozhan Sen, art lead.

Eiyuu Senki: The World Conquest is due to launch for PlayStation 3 in the west later this year. 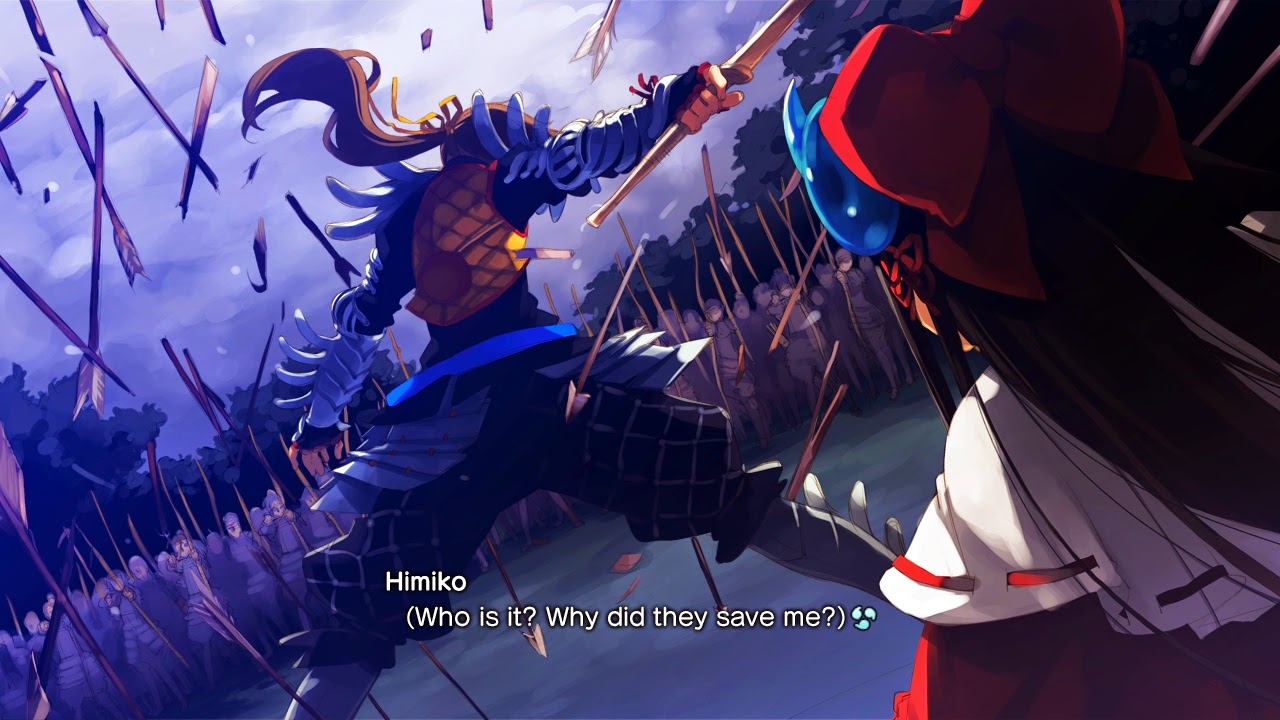 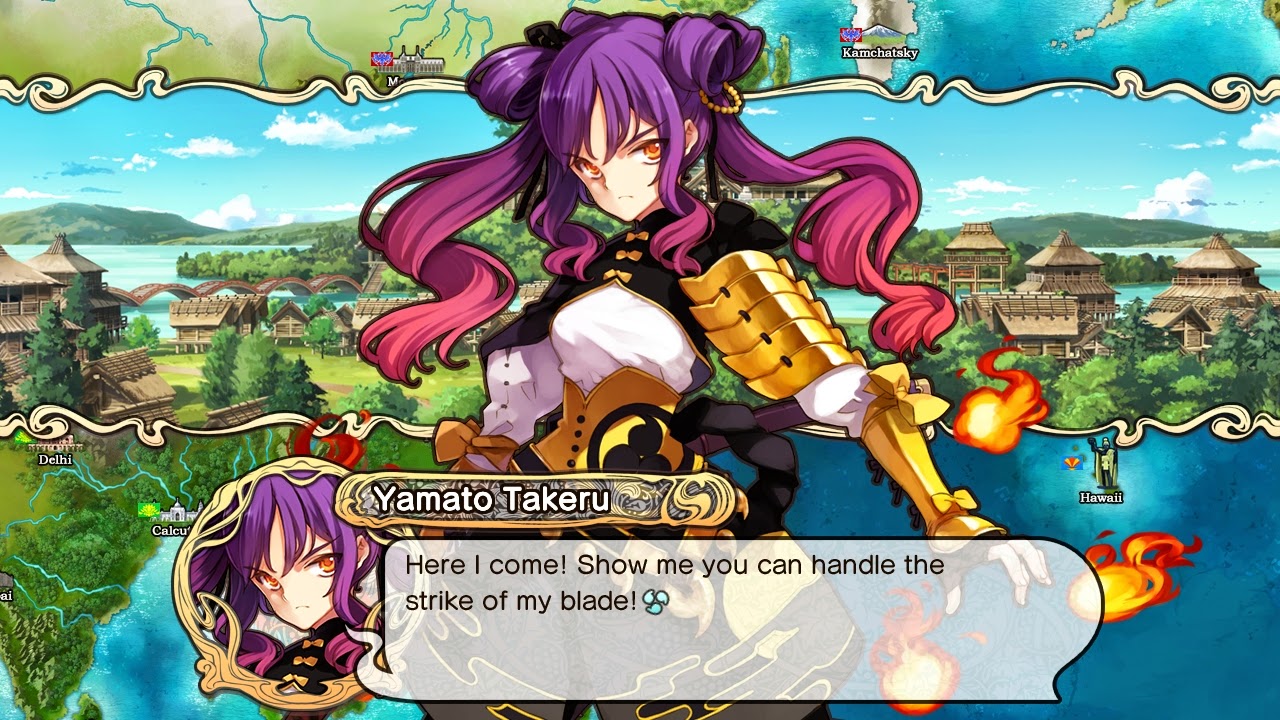 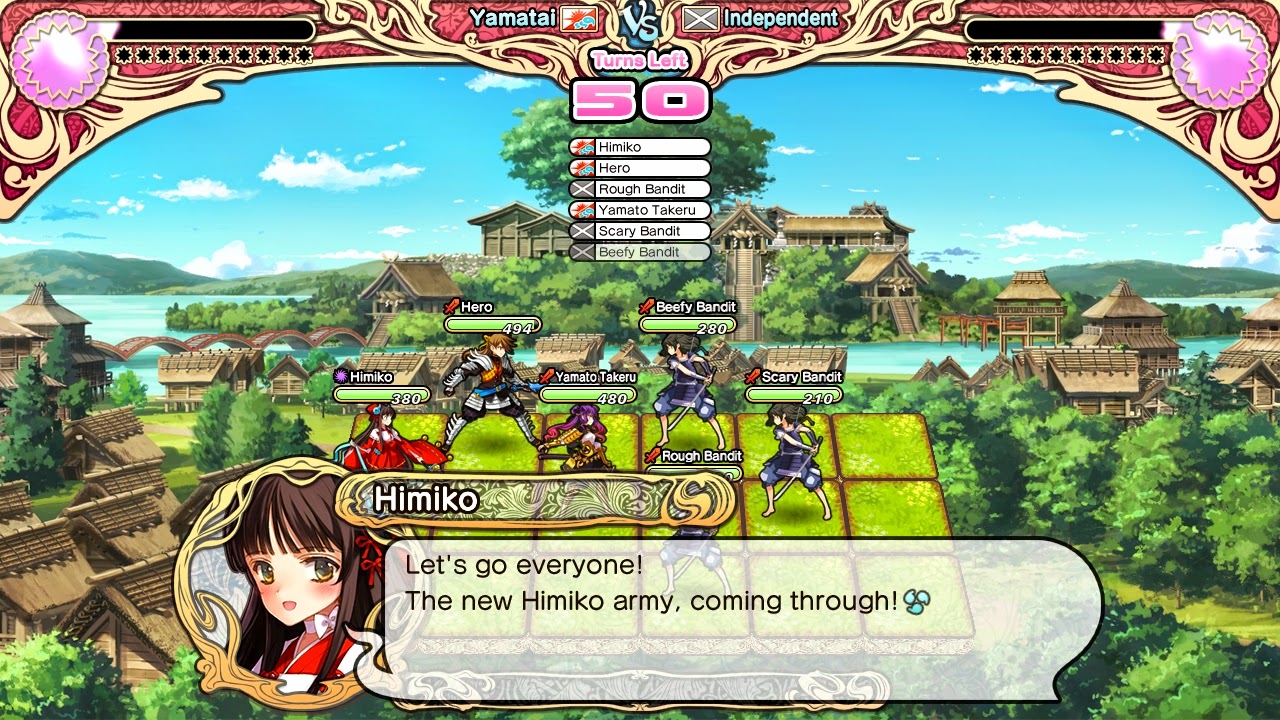 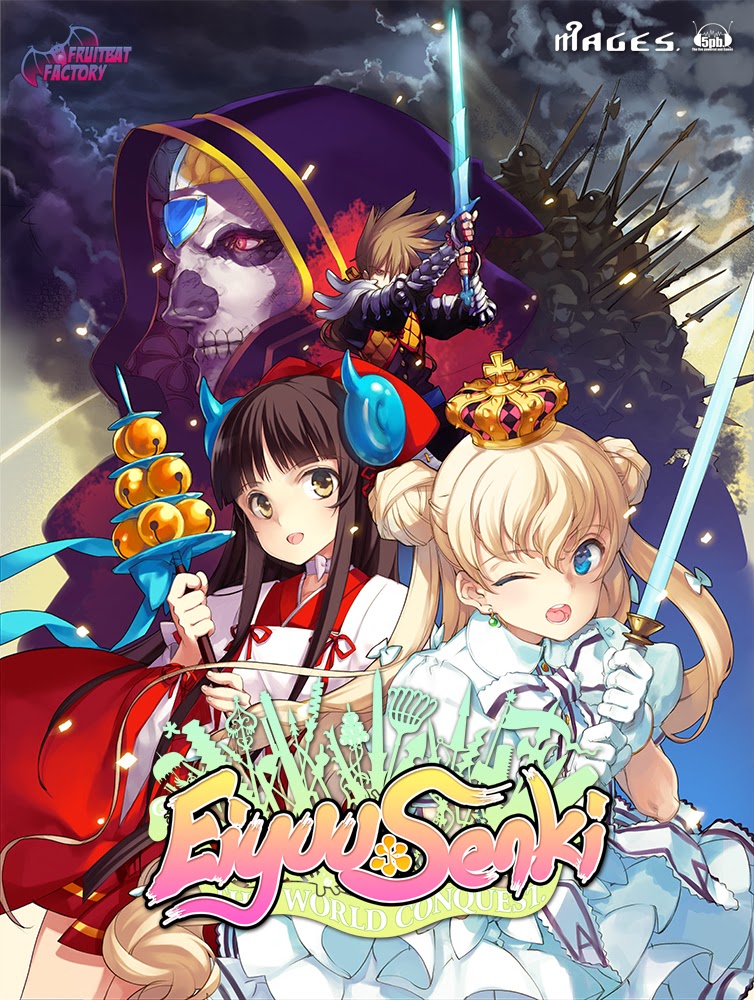 Posted by Unknown at 12:02
Email ThisBlogThis!Share to TwitterShare to FacebookShare to Pinterest