A new dawn for Fallout? 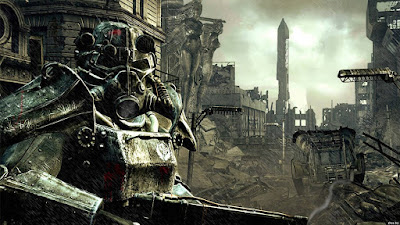 Over the last 5 years since the release of Fallout New Vegas. Fans of the series have awaited with baited breath for news on the next installment, this excitement has been built up by various hardcore fans creating fake leaks, trademark applications and the like.

However there have been small glimmers of hope in the form of Erik Todd Dellums (The voice actor for the Radio DJ Three Dog) suggesting he would be reprising the role in a future title. On top of this a series of leaked documents pointing towards Boston being the location and the main character being voiced have sprung up, but never denied by Bethesda.

Finally though there is real hope, in the lead up to E3 2015 the Bethesda hosted Fallout website suddenly changed yesterday to show a Fallout styled countdown clock. 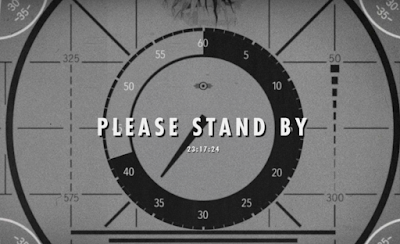 Also hidden within the code for the site is a reference to the Fallout 3 character Masterbrain. Although likely just a small easter egg for code divers to enjoy, it makes for very interesting speculation.

"PA system failure has occurred, Shutdown of the Masterbrain has been authorised and all sensitive materials have been removed for security purposes. Please attempt re-access. Have a pleasant day."

Where this is all going is yet to be confirmed, but most seem to believe this will be a teaser trailer leading up to the full reveal at Bethesda's surprise first time appearance at E3. All in all pretty exciting stuff for fans, the timer is due to reach zero at 3pm GMT today so I will be returning to update what has actually happened.

03/06/2015 14:32. Edit: Due to a mistake over at Bethesda the button had been hit an hour early and has officially confirmed Fallout 4 including First image and Box art as seen below. As expected there is no PS3 or Xbox 360 planned releases it seems. 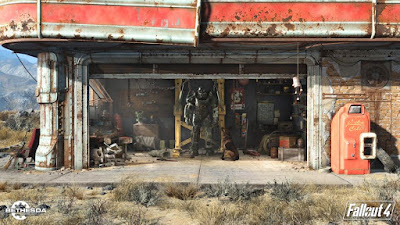 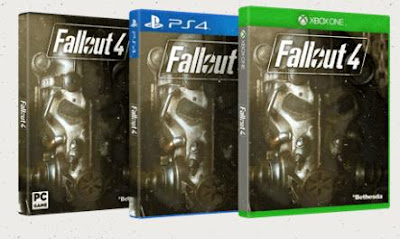 15:10. Edit: After a short updating delay the timer reached zero and a reveal trailer has been put in it's place. The trailer can also be found on this youtube Link. As well as that there is a link to the main site showing that the main bulk of the reveal is expected at E3 on June 14th at 7pm PST (2am GMT) and giving the option to preorder at your choice of retailers. This is leading to speculation of a late Q3/Early Q4 release window. As of yet these pre-order links do not work so proposed pricing is unknown.


Posted by Unknown at 13:56
Email ThisBlogThis!Share to TwitterShare to FacebookShare to Pinterest