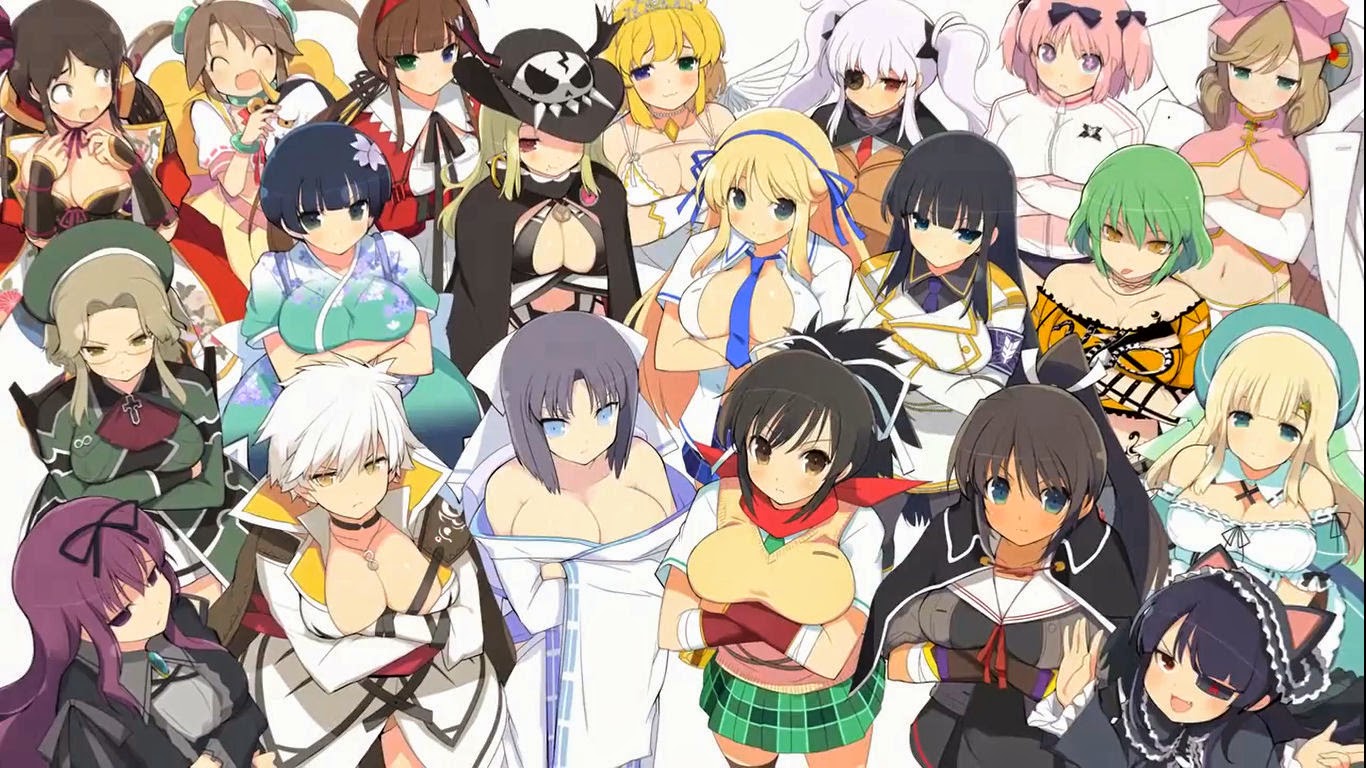 Senran Kagura: Shinovi Versus is heading to NA.
Xseed have announced that the Playstation Vita continuation of the Burst story arc will see a release in NA this fall. While the release will be a primarily digital affair, Xseed have noted they'll be doing a limited physical run of the game as a 'Special Edition' feat a soundtrack CD & character/art book. No word from anyone yet on an EU release.


Senran Kagura: Shinovi Versus immediately follows the events of Burst, revisiting the fierce rivalry between the girls of Hanzō National Academy and their sworn enemies from Hebijo Clandestine Girls’ Academy, the latter of which have now gone underground and formed a mercenary strike team known as the Homura Crimson Squad. In addition to their old adversaries, the Hanzō girls must also face a whole new set of foes: the students of Gessen Girls’ Academy, who seek to punish them for their imperfections as shinobi warriors. Meanwhile, a new class is in session at Hebijo, and these students mean business: they oppose all three of the competing factions and will stop at nothing to be the last shinobi squad standing – even if it means leaving broken bodies and shattered dreams in their wake.

Source [Siliconera]
Posted by Unknown at 18:36
Email ThisBlogThis!Share to TwitterShare to FacebookShare to Pinterest