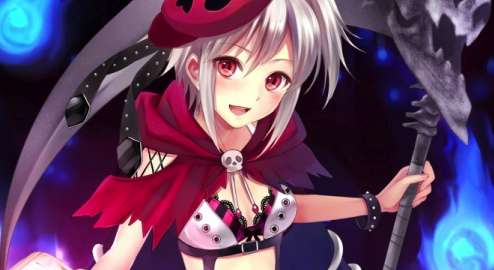 Monster Monpiece has finally been issued a release date.
Idea Factory have announced that the title Will see a release on the Playstation Vita in NA on May 27th, with the Eu following a day later on the 28th. Information & screenshots have accompanied the press release - 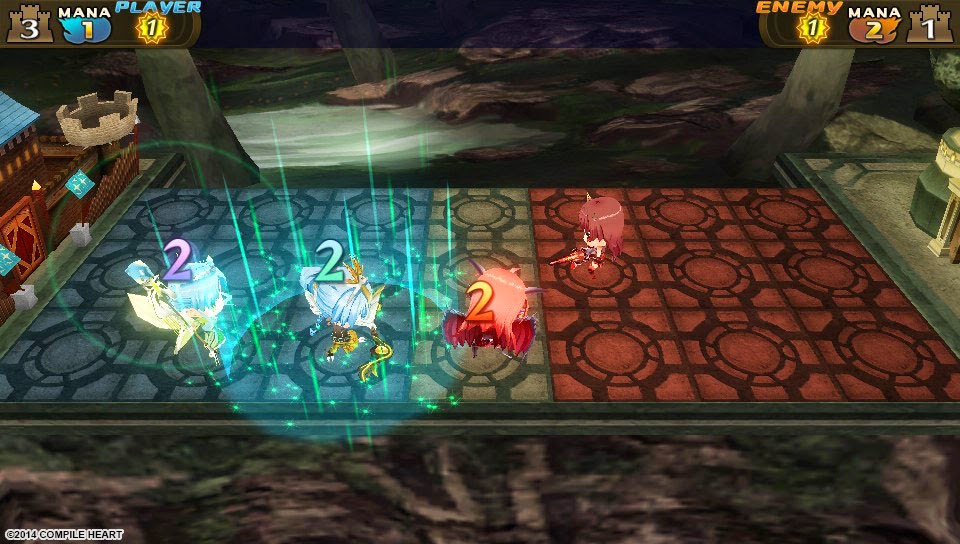 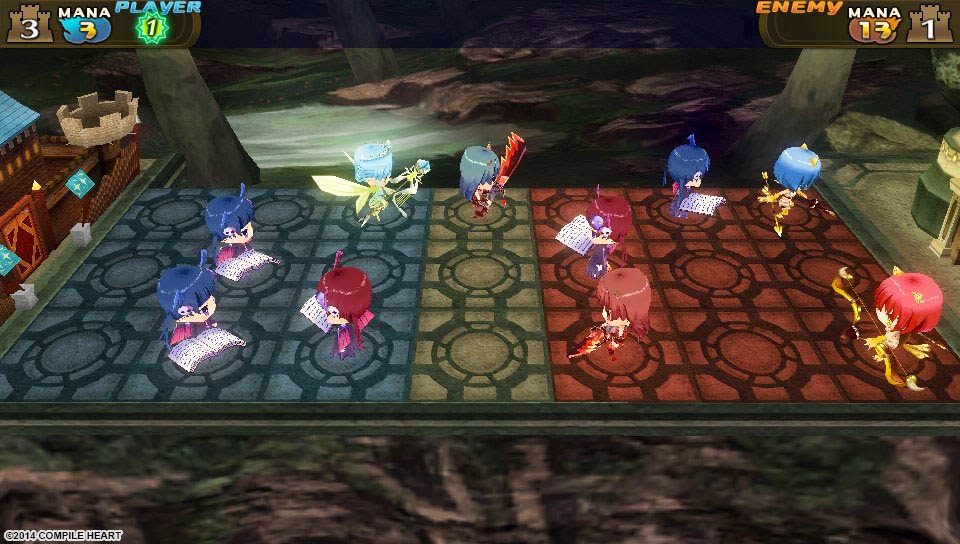 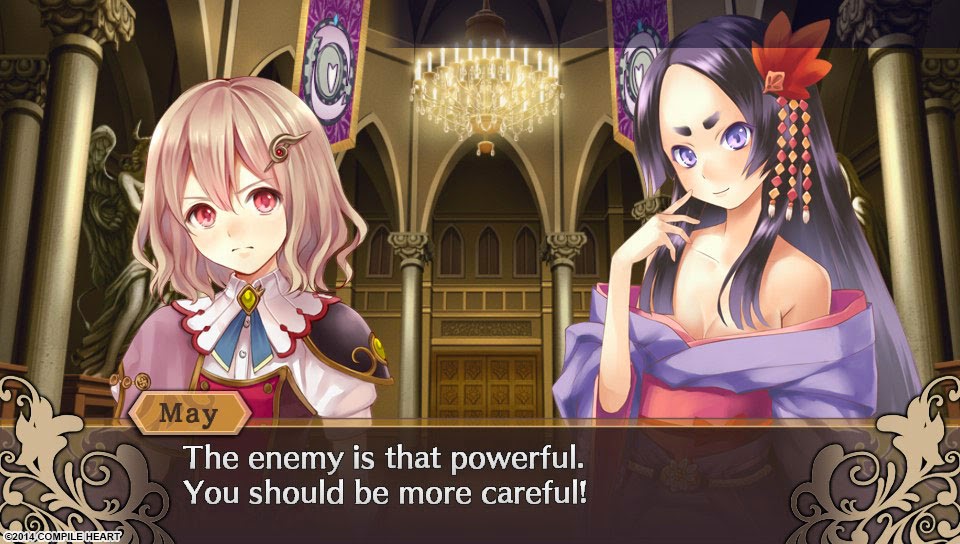 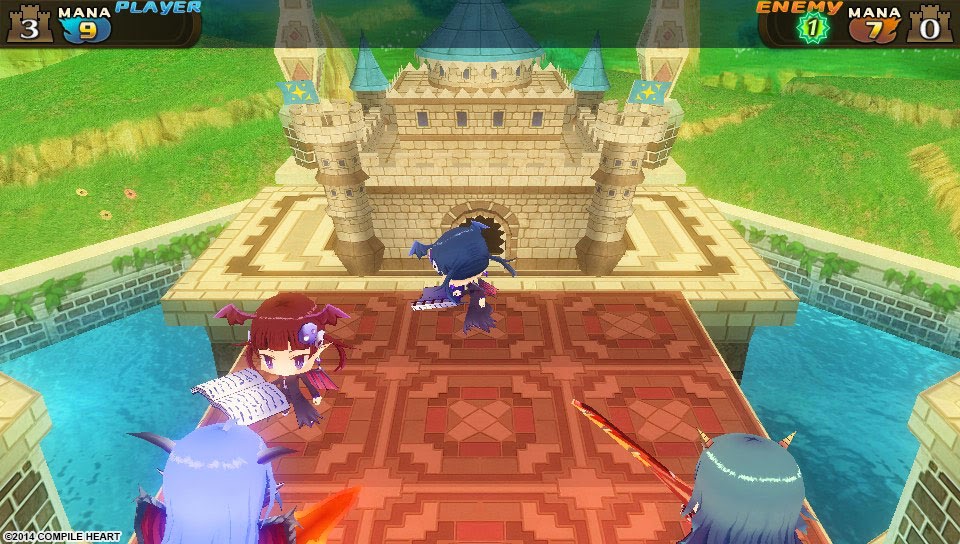 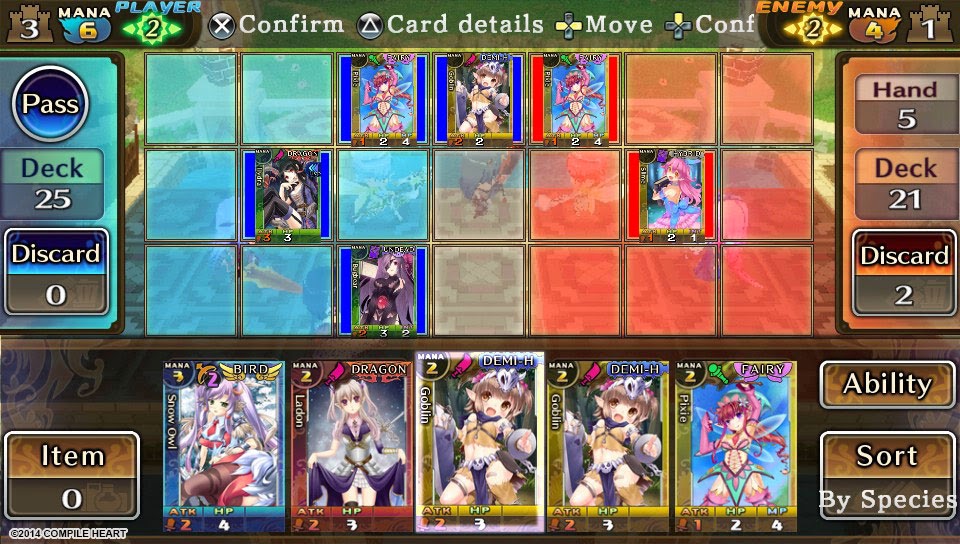 Posted by Unknown at 14:49
Email ThisBlogThis!Share to TwitterShare to FacebookShare to Pinterest