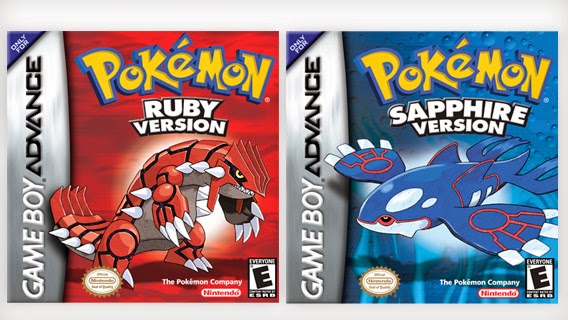 Been hearing Pokemon rumours of late?
The Pokémon Company International and Nintendo have announced today that Pokémon Omega Ruby and Pokémon Alpha Sapphire will launch worldwide in November 2014, exclusively for the Nintendo 3DS/2DS of course.

Pokémon Omega Ruby and Pokémon Alpha Sapphire appear to be a fresh take on Pokémon Ruby and Pokémon Sapphire, which launched way back in 2003, and were fan-favourite hits on the GBA. The new titles promise to "take players through a dramatic story within a spectacular new world"

No firm date given for release as of yet, just a November 2014 worlwide window. 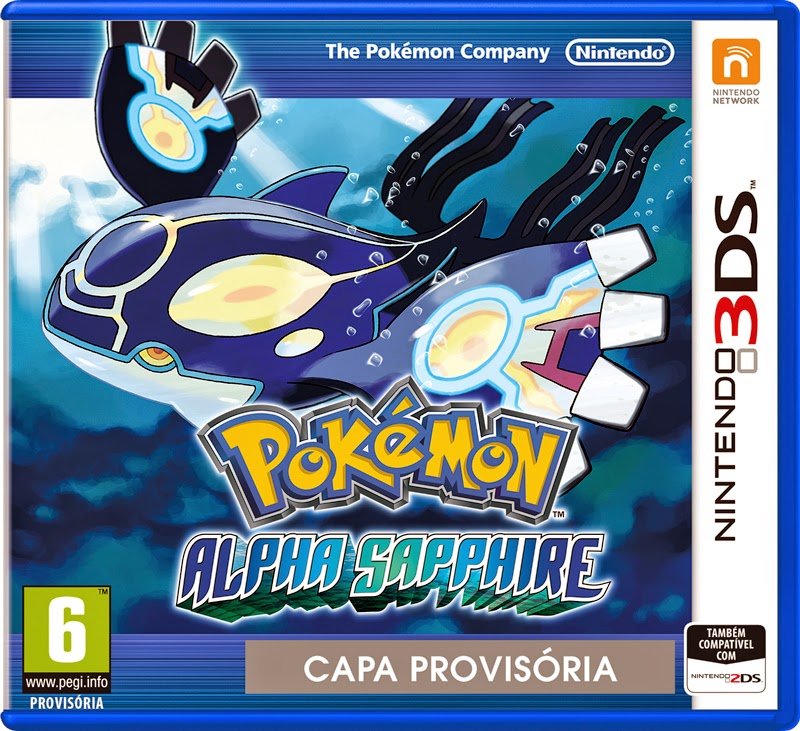 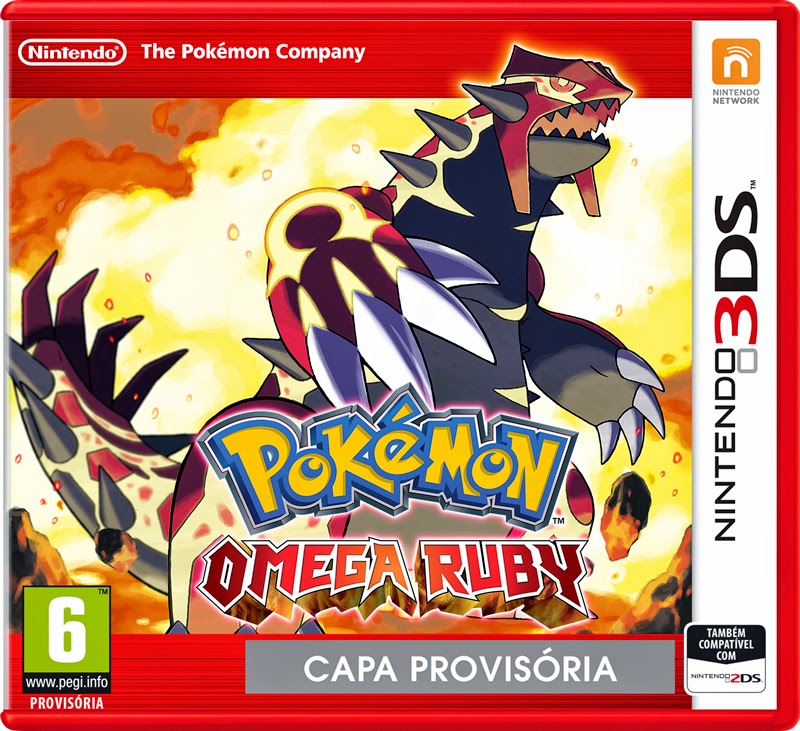 Posted by Unknown at 15:19
Email ThisBlogThis!Share to TwitterShare to FacebookShare to Pinterest