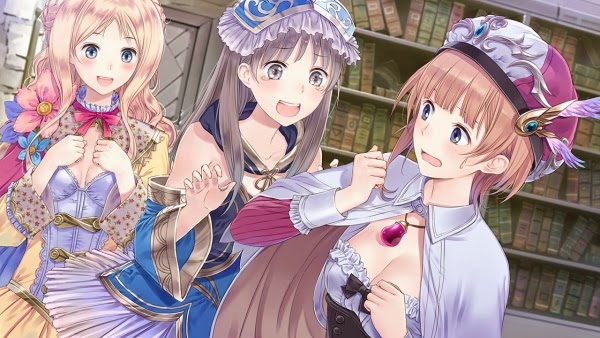 A release date for Atelier Rorona Plus: The Alchemist Of Arland has been announced.
Tecmo Koei have given a date of the 20th June for both the Playstation 3 & PSVita. Whilst the Ps3 version will be receiving a retail release, the PSVita will be digital only (as per the other entries in the series) Some of the improvements & enhancements you can look forward to are detailed below -